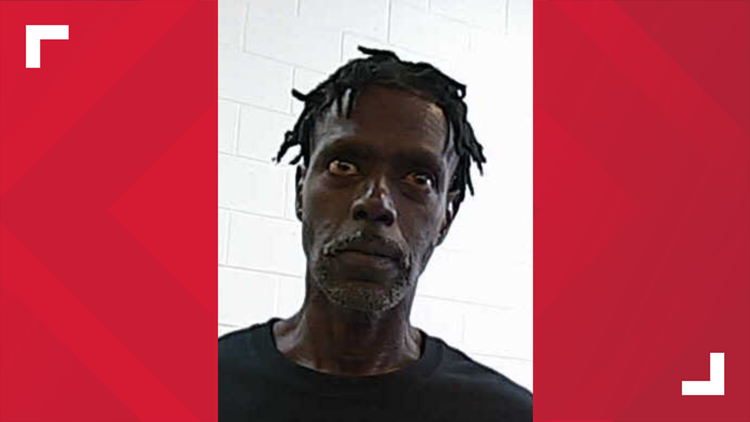 WARNER ROBINS, Ga. — Warner Robins Police have arrested a man in connection with a burglary investigation that began earlier in September.

According to a news release, deputies responded to a burglary alarm at the Sunoco at 6001 Watson Boulevard around 3:30 a.m. Wednesday.

When they got to the scene, they found someone had forced their way inside the gas station convenience store. Officers then got a description of the suspect and their vehicle.

Less than four hours later, officers found the suspect and vehicle at the Gulf station on North Davis Drive.

59-year-old Robert Walton was arrested and charged with the burglary of the Sunoco.

He is also charged with two burglaries at the S&P Food Mart on S. Houston Lake Road that took place on Sept. 2 and Sept. 23.