A state report earlier this year claimed probable violations within the city’s gas system may be hazardous to life and property. 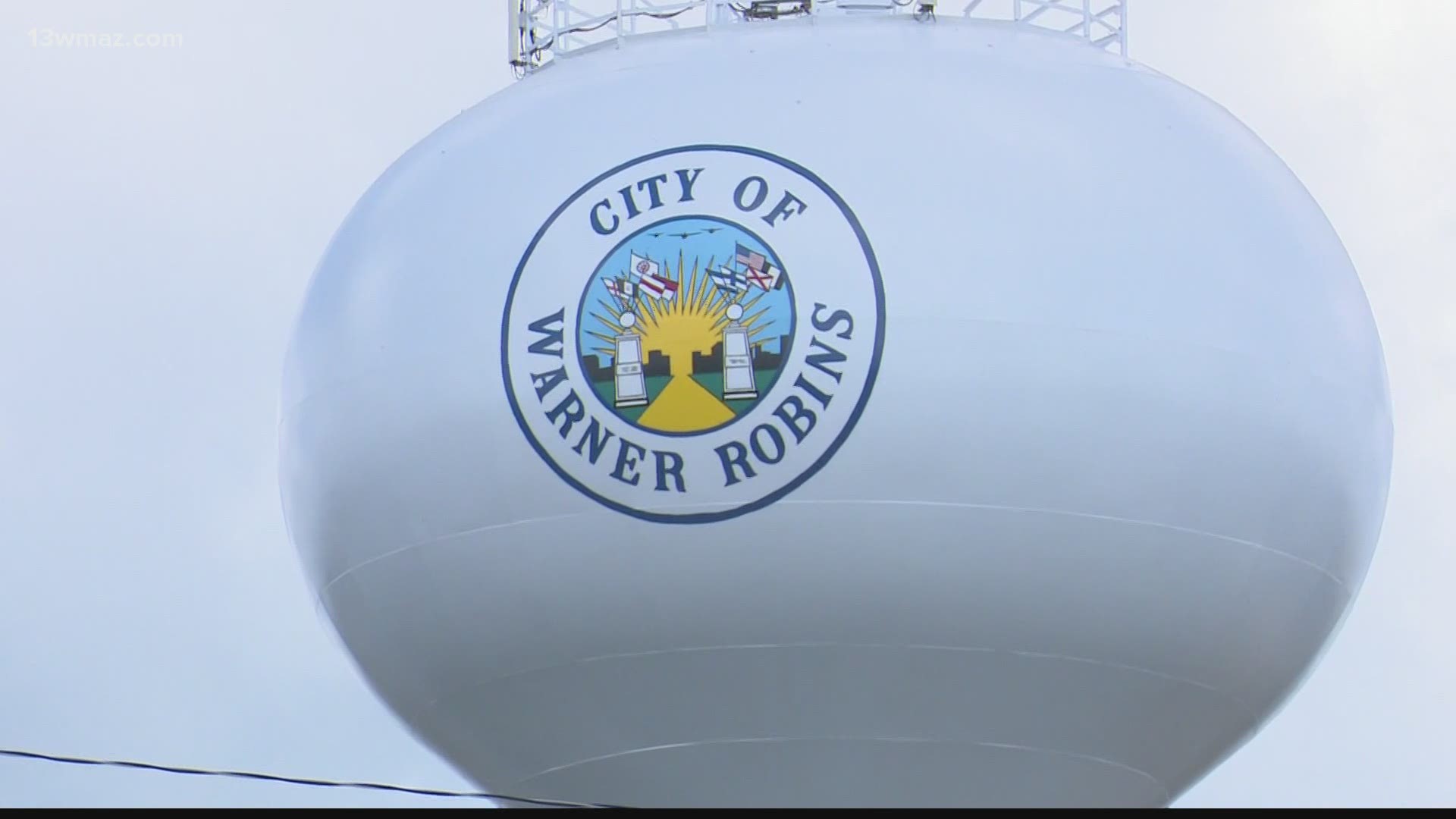 WARNER ROBINS, Ga. — Editor's Note: Video is from a previous story on the state's report in March.

Representatives from several Central Georgia counties will be meeting Friday to talk about a $2 million investment from the U.S. Department of Commerce.

The $2 million will be used to improve natural gas infrastructure in Warner Robins and help local businesses expand. According to a release, the project will be matched with $4.6 million in local funds.

This investment comes after a state report earlier this year claimed probable violations within the city’s gas system may be hazardous to life and property. The same report faulted the city for not fixing it sooner.

It found two serious leaks in the system – one that had been leaking for at least 10 months in Jeffersonville, and the other on North Davis Drive.

City leaders said back in March they weren’t notified of either leak.

At the time the report dropped, the city had recently hired ESG Operations to take over the gas system.