The International City Optimist Club hopes to help Keason's family pay for some of his treatments. 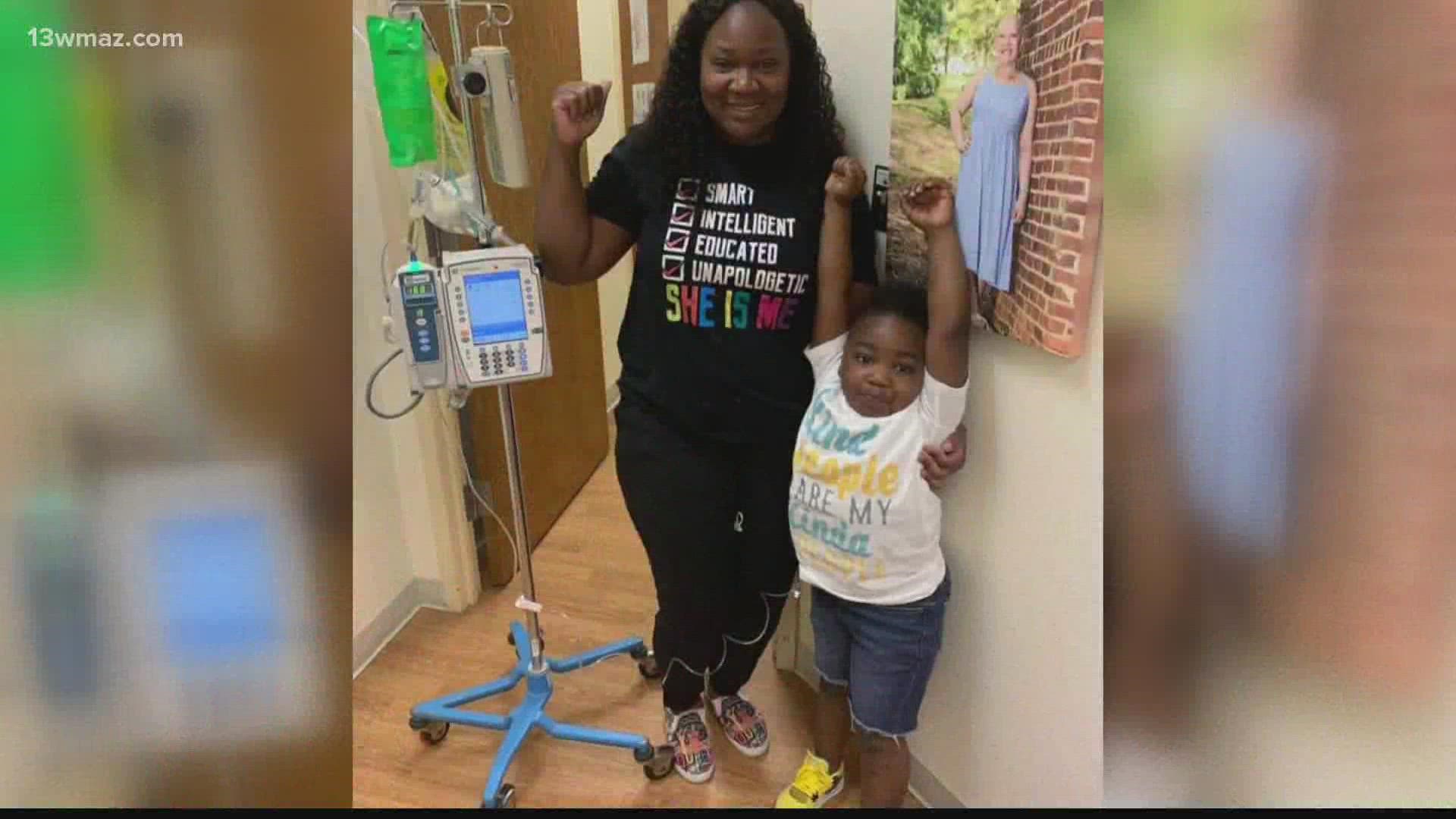 13WMAZ first introduced you to Keason Milton almost two years ago when he began his battle with a rare form of cancer.

His mother Tiffany Milton says balancing all of Keason's treatments while still caring for her other children has put a strain on their family.

She recently got a call from a man named Andy Thomas with the International City Optimist Club offering some help.

"Just for someone to say they want to donate to you and they don't know your story, they just know you have a child that has cancer, is awesome. You don't meet many people like that," she says.

The Club and some individual donors pulled together around $3,000 to help Keason in his battle.

"In times of trials and tribulations, friendships are formed and things are formed that help you to get out of your own way sometimes and do something that is better than what you intended to do that day when you woke up," says Thomas.

Thomas says they're not stopping there. During the Northside verses Houston County game in October, students on both sides will wear shirts for Keason and collect donations. He says some local businesses even agreed to match the amount raised.

As for Keason, his mom says he has a few months left of his current treatments. After that, new scans will reveal if the treatments are working and help doctors come up with their next steps.