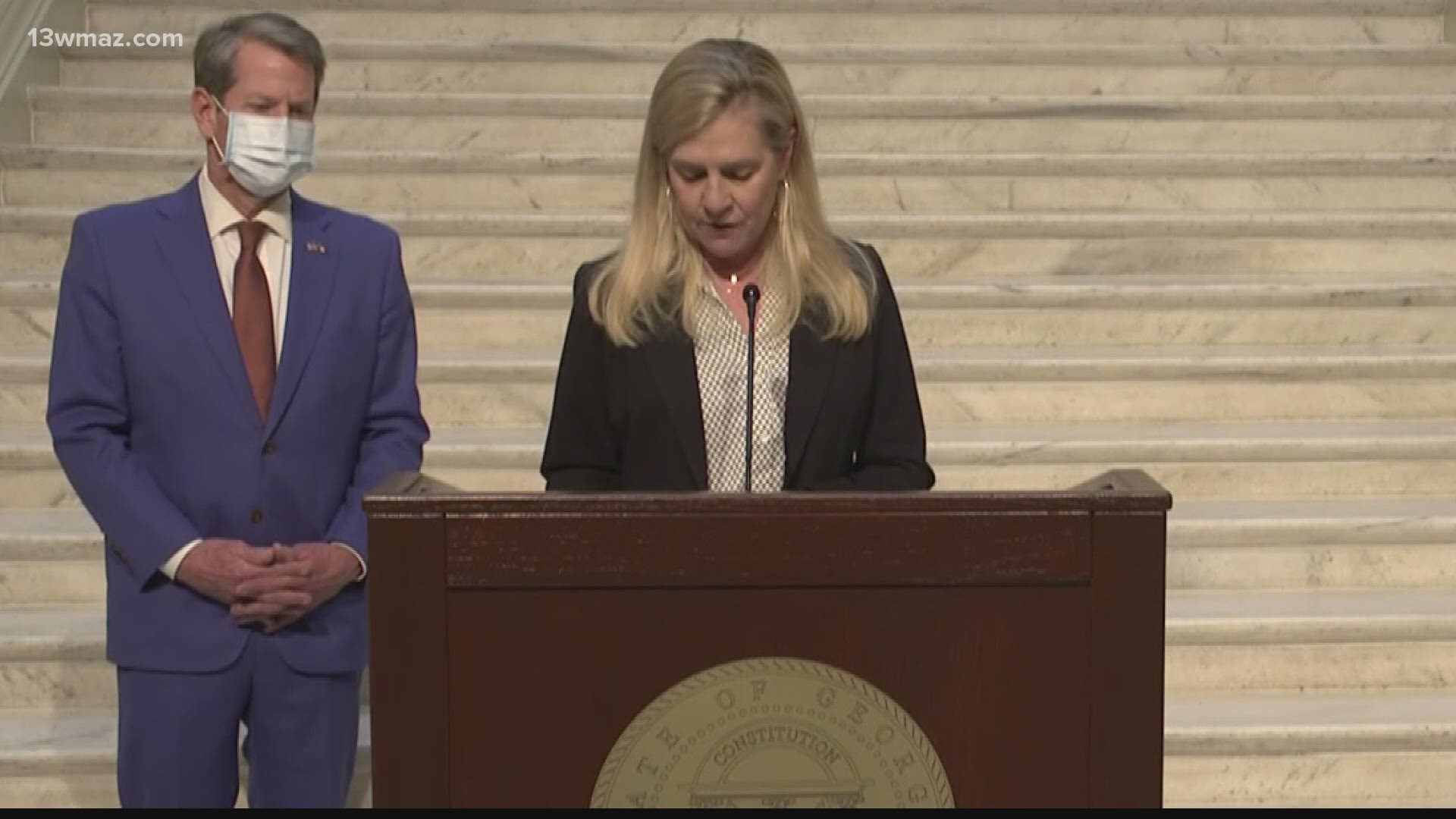 The Kemps said the new laws are aimed at helping human trafficking victims recover from abuse and protect their identities.

“With these important initiatives and the support of our state and national partners, we can continue taking important steps to end modern day slavery,” said First Lady Marty Kemp.

One bill allows survivors to legally change their name privately, despite state laws. Another bill would let survivors sue their traffickers in civil court. The third bill would require anyone wanting or renewing a driver’s license in Georgia to complete a human-trafficking awareness course.

Jeff Shaw, founder of Out of Darkness, an anti-trafficking chapter in Warner Robins, said laws like these could help survivors start a new life for themselves.

“If before you change your name to protect your identity you have to tell everyone you’re doing it, it defeats the purpose, so this would be huge,” said Shaw.

The bill that allows victims to sue their traffickers will also allow them to sue anyone who benefitted from the crime.

“We need to open those avenues for survivors to be able to pursue them to get money – it won’t make them whole or undo what was done to them, but it can help them start that new life,” said Shaw.

“Awareness is not going to end human trafficking, but without it, nothing will change, so it’s very important to educate people,” said Smith.

Governor Kemp said the legislation will be formally introduced in the coming days.

Georgians are urged to call a new hotline at 1-866-endhtga, available 24/7, with any information or suspicions of human trafficking.