The suspect has not been identified 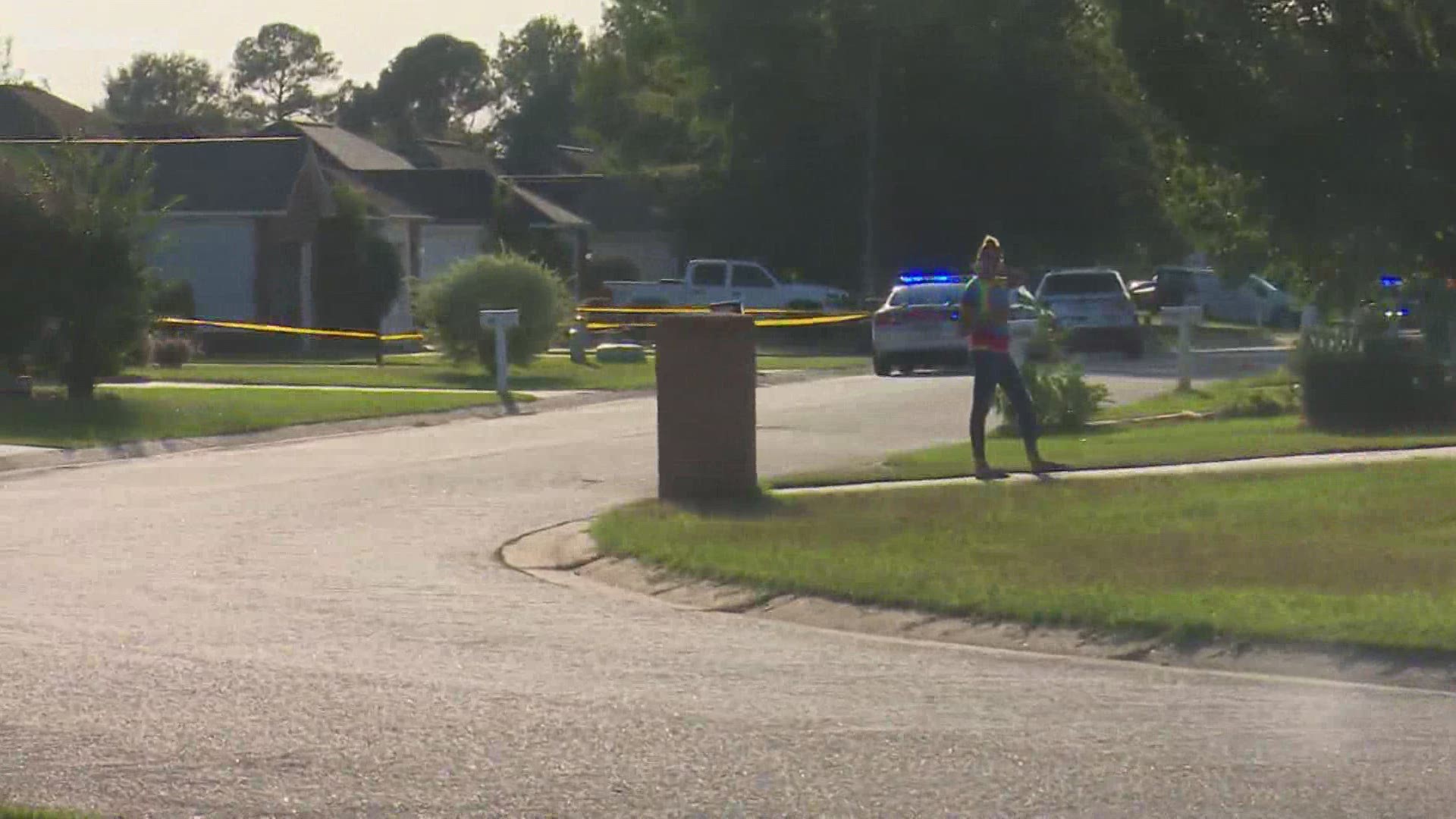 Warner Robins Police are at the scene of a home on Tyson Glen Drive after a welfare check lead to a gunshot Thursday.

According to Police Chief John Wagner, his officers were sent to the 300-block of the road to conduct a welfare check on an individual at the home.

When they tried to reach the person, they heard a gunshot.

Wagner says SWAT has been activated and they have not been able to contact anyone inside the home.

He says they believe just one person was inside the home.

This is a developing story and 13WMAZ has a crew on the way. It will be updated as we learn more.