'No one has the same taste I have': Warner Robins man opens BBQ food truck

Robert Parker is the owner of Q Time Barbeque Food Company. He developed the recipes for his seasonings and sauces himself, and he says they're one of a kind. 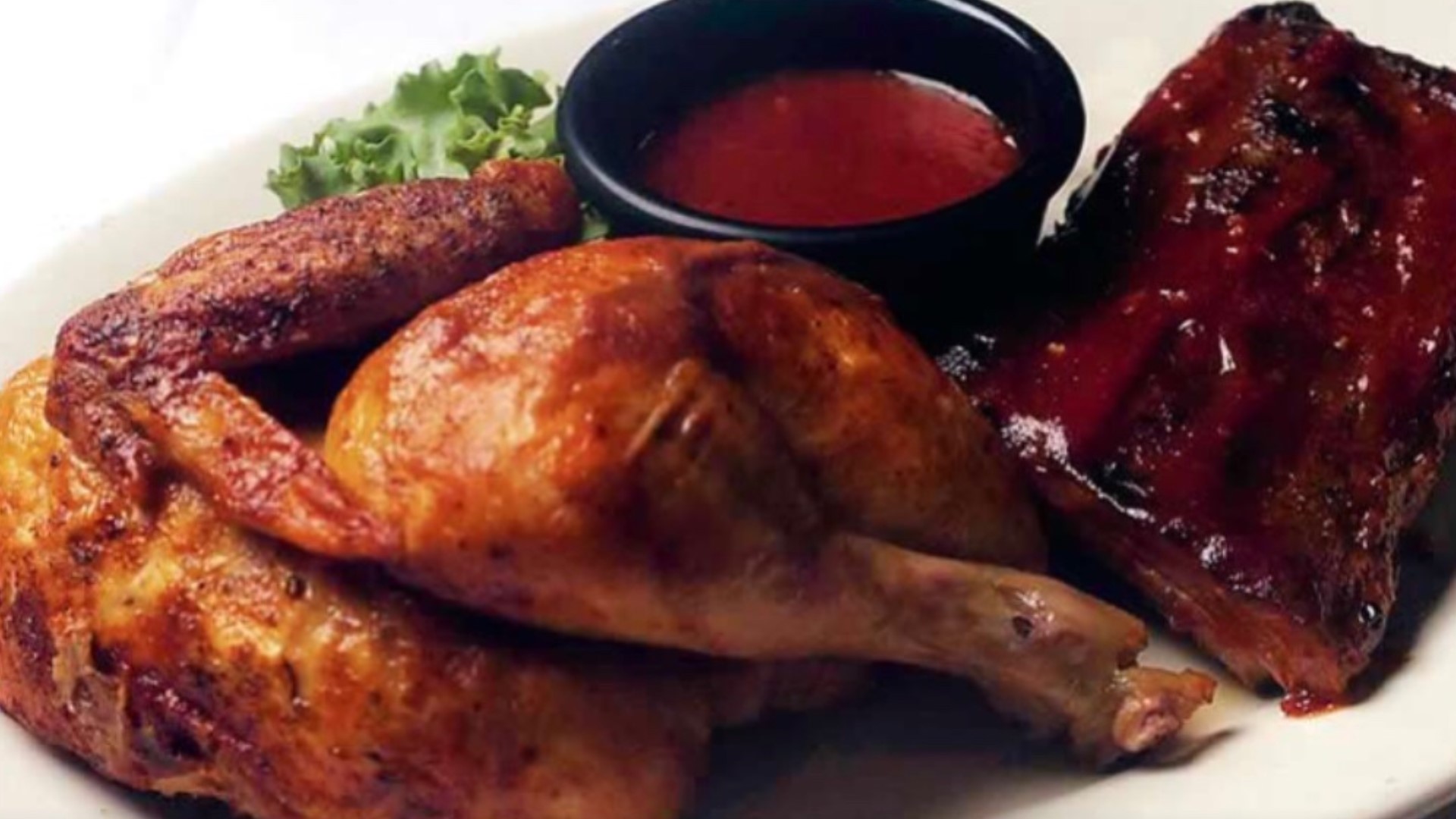 Parker has a Q Time Barbeque storefront in Albany, which has been there since 2015. He lives in Warner Robins, but he says he was working in the south Georgia city in mechanics while at the restaurant part-time.

That’s when he decided to take business back home and open a Q Time food truck in Warner Robins.

“I’ve always wanted to have a barbecue location in Warner Robins,” he said.

The truck is open on Saturdays and Sundays.

Parker says Q Time food truck serves a simple menu, but what makes his food different are his special sauces and seasonings.

“I have my own sauces and seasonings that’s also in Piggly Wiggly stores and also just got an international distribution,” he said.

Parker says his seasonings are made with a blend of spices he picked out and put together about seven years ago. He says he can’t disclose the exact recipe, but it’s partially made with brown sugar, curry powder, seasoned salt, and red pepper flakes.

The classic ribs and pork chops are the best sellers on the menu, he says. He uses oak wood to smoke the meats at Q Time.

Parkers says he wants to invite Central Georgia to come out and try the barbeque at the Q Time food truck.

“I do free samples daily just so people can try the seasonings and sauces,” he said. “So, they can know what they can expect from us.”

He’s hoping to open for more days during the week starting next month.