Warner Robins makes strides in fighting blight, but where has the money gone?

New lights and sidewalks, and help from Habitat For Humanity and Rebuilding Together are just some of the ways the city is knocking out blight 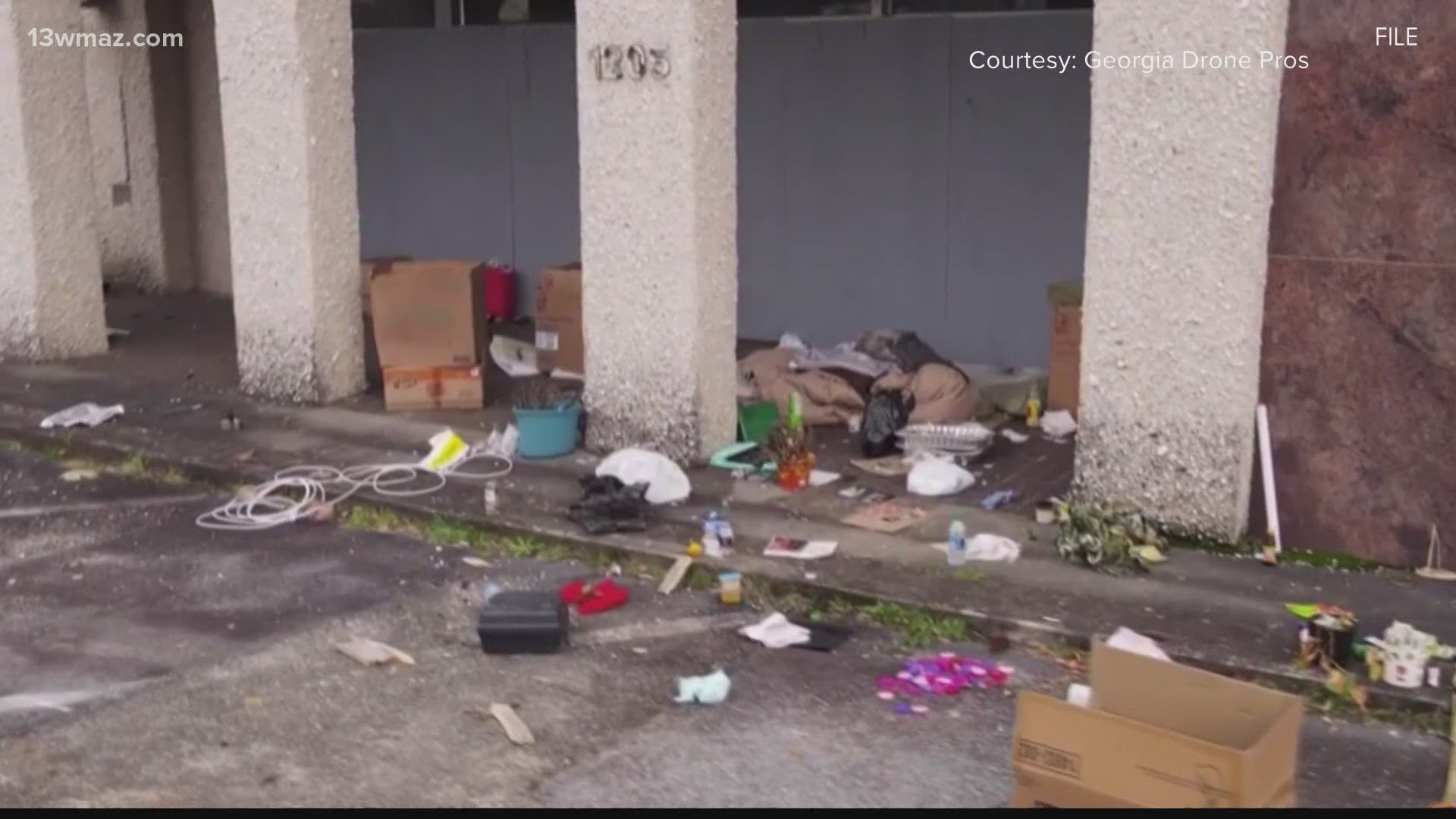 WARNER ROBINS, Ga. — With new grant money and funds set aside from the annual budget, Warner Robins is continuing to make strides in fighting blight.

"It takes money to do it, so we want to continue to push money that way to take care of our city. I don't think there's nobody around that does not want blight taken care of," said Councilman Charlie Bibb.

Bibb and councilman Larry Curtis are a part of a "neighborhood committee," to decide where that money is needed most.

"The north side of town got neglected a little bit and I don't want to see that happen," said Bibb.

So, where has that money gone so far?

"It's thrilling to see that your city is being revitalized and it's coming back to life, which it is," said Bibb.

Jamie Reaser lives on the north side of Warner Robins near Davis Drive.

She says she is happy to see the city paying attention to that area because she agrees with Bibb in feeling a little left behind.

"Yes, I'm very excited to see that," she said. "It's obvious to ride through this part of town and know."

But, this fight against blight isn't necessarily new.

Back in July 2020, Mayor Randy Toms said the city had already spent close to $3 million cleaning up some blighted buildings.

He also said back in 2009, the city received nearly $630,000 to acquire and demolish properties along Ignico and Tabor drives from Georgia's Department of Community Affairs.

Just two weeks ago, the city approved their annual HUD Community Development Block Grant, which will put money toward Code Enforcement, along with clearance and demolition projects.

Bibb says he looks forward to what they can do in the future because he wants to see the entire city be the best it can be.