Warner Robins man convicted of stabbing his grandmother to death

A friend testified that the victim told them, "If anything happens to me, he did it." 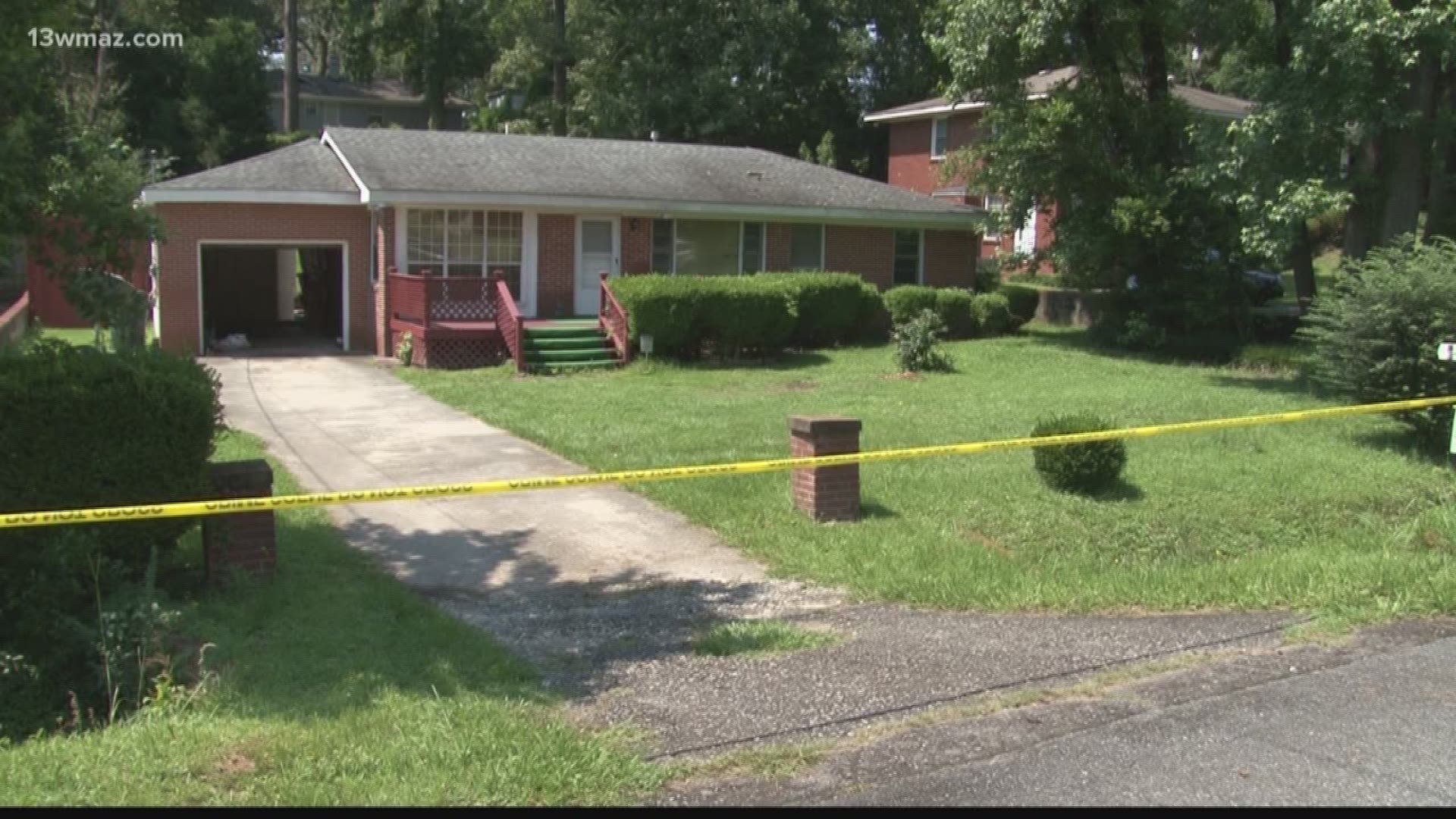 WARNER ROBINS, Ga. — A Warner Robins man accused of murdering his grandmother in summer 2018 has been convicted with her death.

According to a news release, 33-year-old Jared Carter was found guilty of malice murder, felony murder, aggravated assault, and possession of a knife during commission of a crime in Houston County Superior Court on Friday.

It says Carter was living with 81-year-old Valeria Mann at her Willow Avenue home at the time of her death. Mann’s friend testified against Carter and said Mann told her, “If anything happens to me, he did it.”

She reported that her grandson was verbally and emotionally abusive. Adult Protective Services asked WRPD to check on Mann a week before her death. She told a detective she did not want her grandson to get in trouble and asked him to return another time.

A week later, she was found dead after being stabbed in the chest.

Warner Robins man charged with stabbing his grandmother to death