Warner Robins man in critical condition after being hit by car 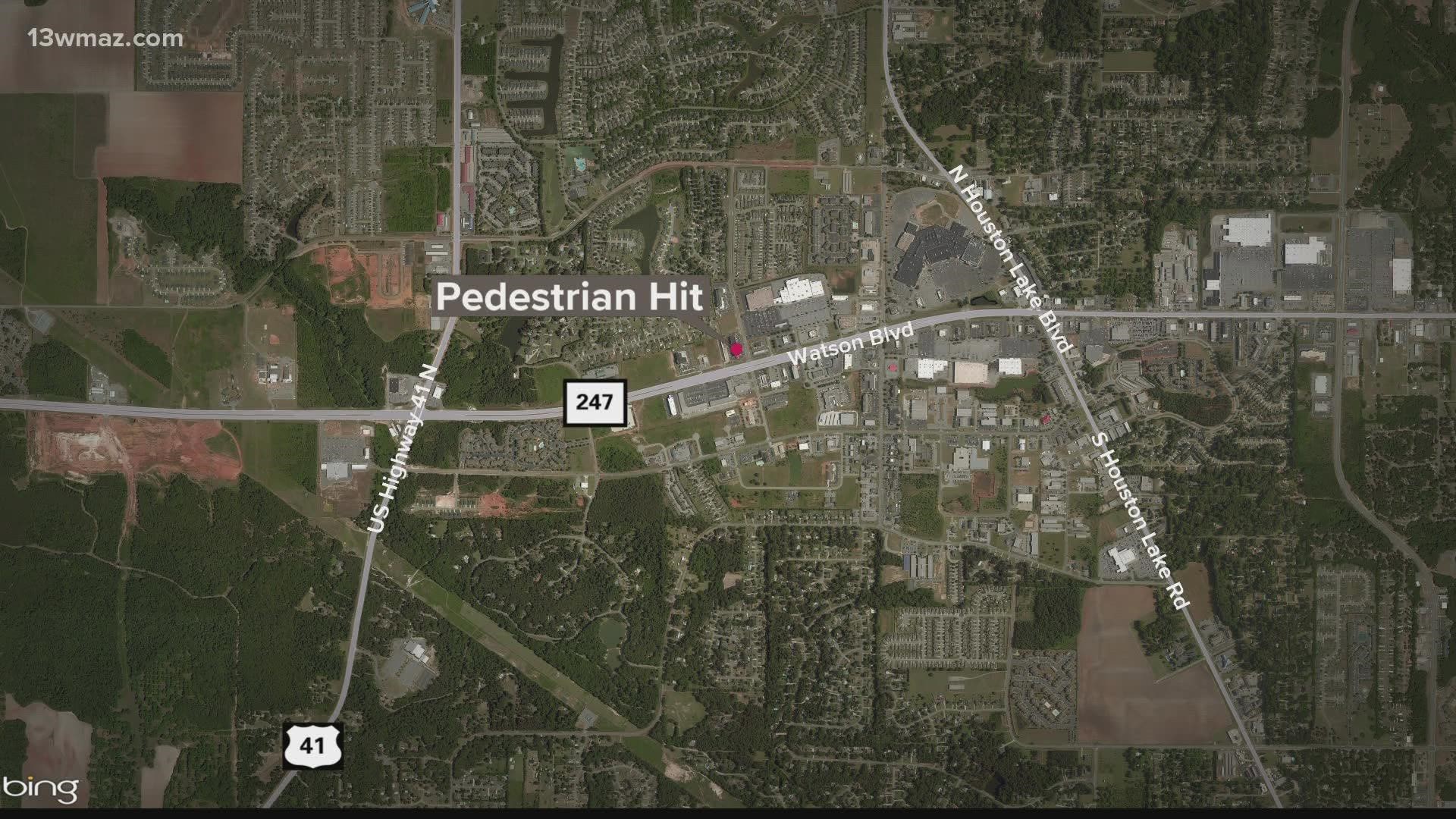 WARNER ROBINS, Ga. — The Warner Robins Police Department is investigating after a man was hit by a car overnight.

According to a news release, it happened around 1 a.m. Wednesday in the 4000-block of Watson Boulevard/Hwy 247 Connector.

They say that 24-year-old Adam Burch stepped into the road in front of a Toyota Camry going east and was hit. The driver told police she tried her best to avoid hitting him.

Burch was taken to the Medical Center, Atrium Health Navicent where he is listed in critical condition.