A special Warner Robins council meeting was held Wednesday evening where Chief Brett Evans' future with the department was rumored to be a topic of discussion. 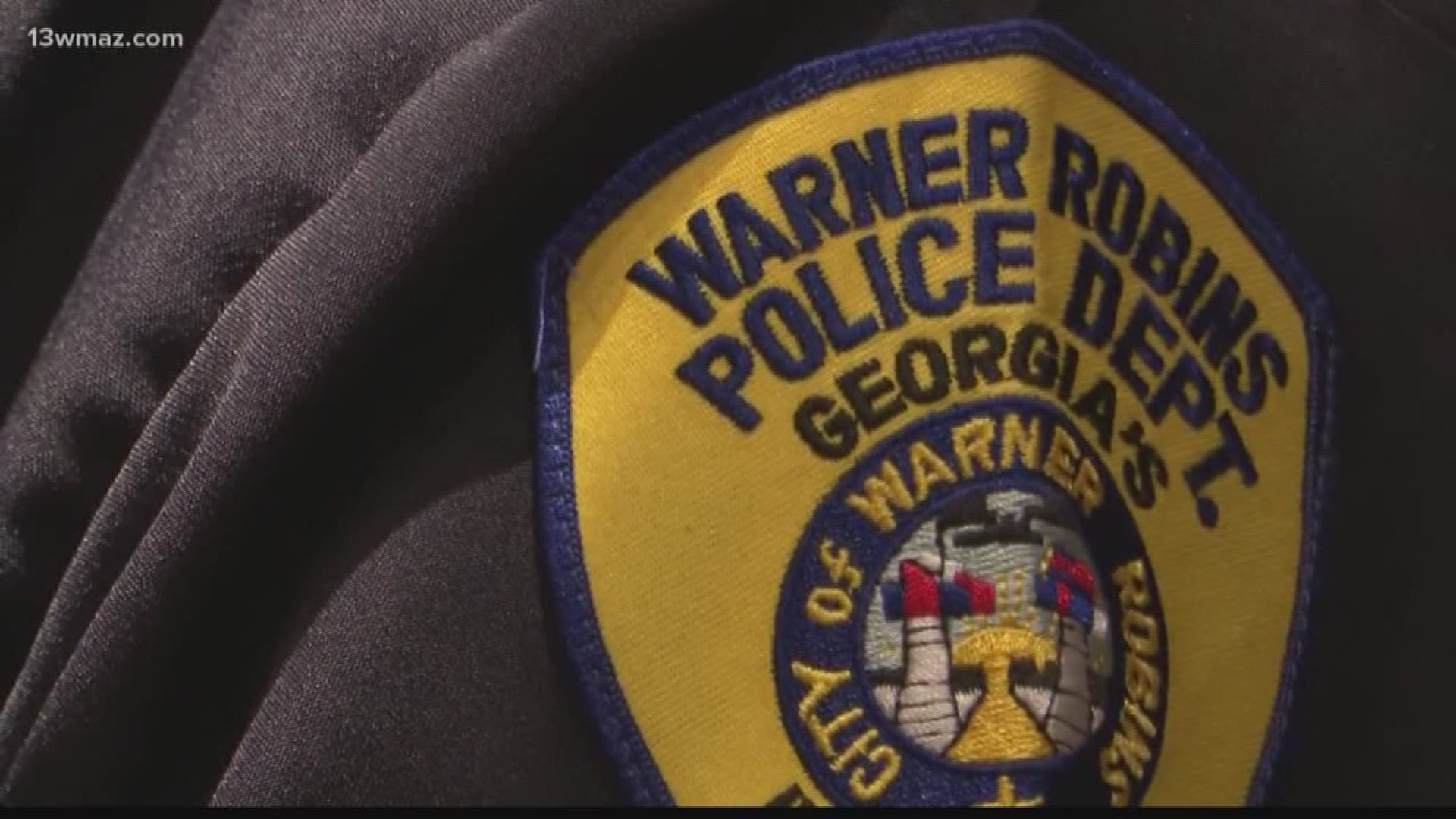 A special council meeting in Warner Robins drew a big crowd Wednesday after it was rumored that council could be discussing the future of chief of police Brett Evans.

Empty seats were hard to come by Wednesday night at a special Warner Robins council meeting where Chief Brett Evans' future with the department was rumored to be a topic of discussion.

"That's what I've been led to believe and to understand is that the closed session was going to be at least partially about me," said Evans.

He wasn't without his supporters, but as the night wore on, the conversation turned to the police department.

Mayor Toms stated that he was going to have a conversation with Chief Evans and that "everything's fine right now, but we got a lot of work to do."

Chief Evans said he wasn't sure when that discussion would happen or what would be discussed. "I don't know what was discussed, I don't know what goes on behind closed doors, and I won't become privy to that until they want me to."

But after both Chief Evans and Mayor Toms had left City Hall, the two reentered the building and walked into the mayor's office. 13WMAZ waited outside to ask them what was discussed, but they left through a different door.

Mayor Toms wouldn't comment on what was discussed in that meeting or what specifically prompted the closed session, but he did say that he's "very concerned" about the number of vacancies in the police department and will be talking with Chief Evans about how to address it.

Toms says he'll be meeting with Evans again on Thursday.