The money came from the U.S. Department of Commerce and will be used to improve the gas system in the city 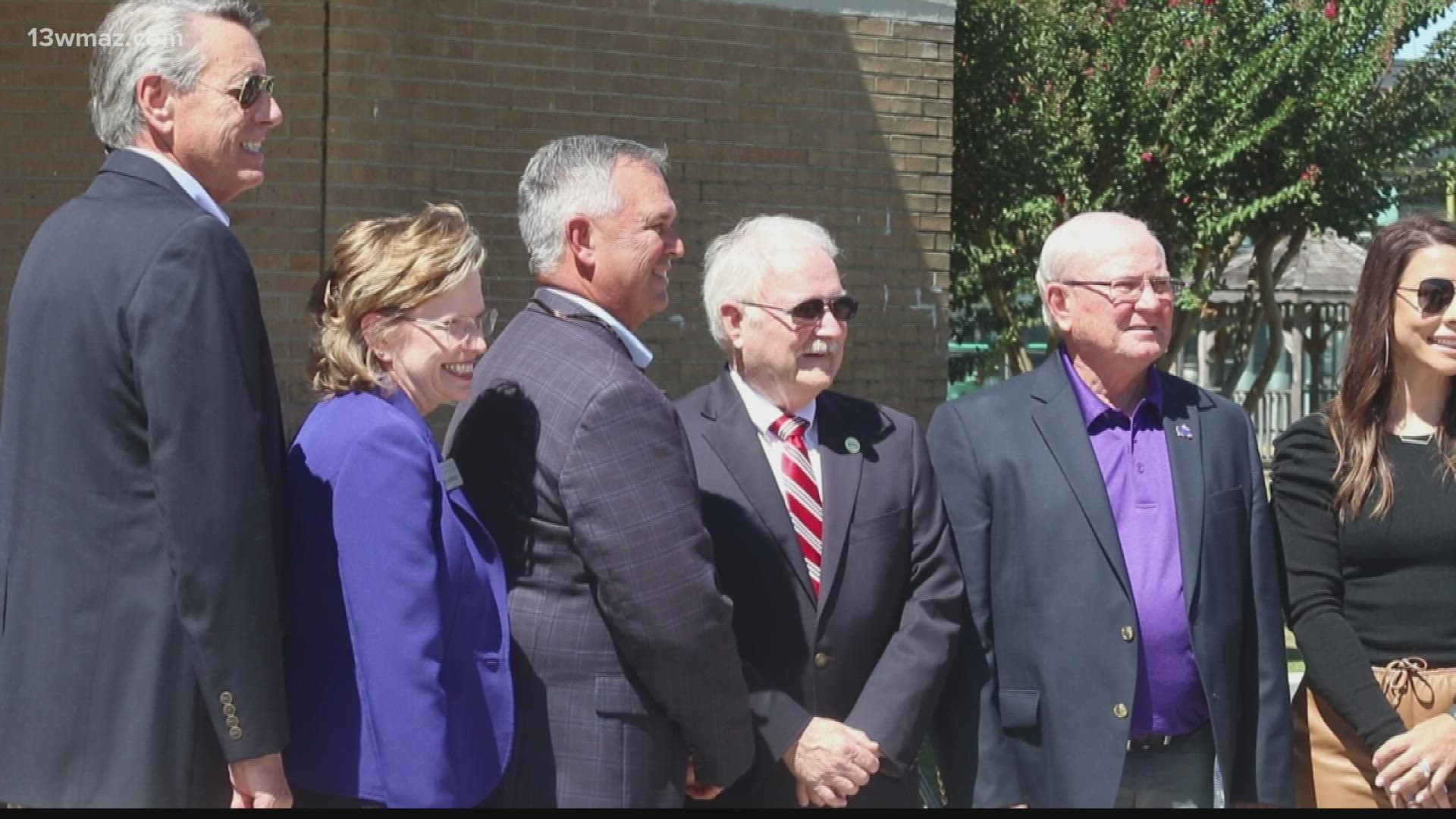 WARNER ROBINS, Ga. — Representatives from several Central Georgia counties met Friday to talk about a $2M investment from the U.S. Department of Commerce.

A state report earlier this year claimed probable violations within Warner Robins’ gas system may be hazardous to life and property.

There were two serious leaks in the system – one in Jeffersonville and another on North Davis Drive.

The money will be used to improve natural gas infrastructure in Warner Robins and help local businesses expand.

“It’s very exciting to be a part of a collaboration that brings such a capacity, such a potential for middle Georgia as five cities connected. I mean it's actually the picture of the way middle Georgia should be doing business because we get more done when we work together,” said Warner Robins mayor Randy Toms.

According to a news release, the project will be matched with $4.6 million in local funding.