Each candidate wants to see changes to the city's downtown, but what they'd actually like to see is different. 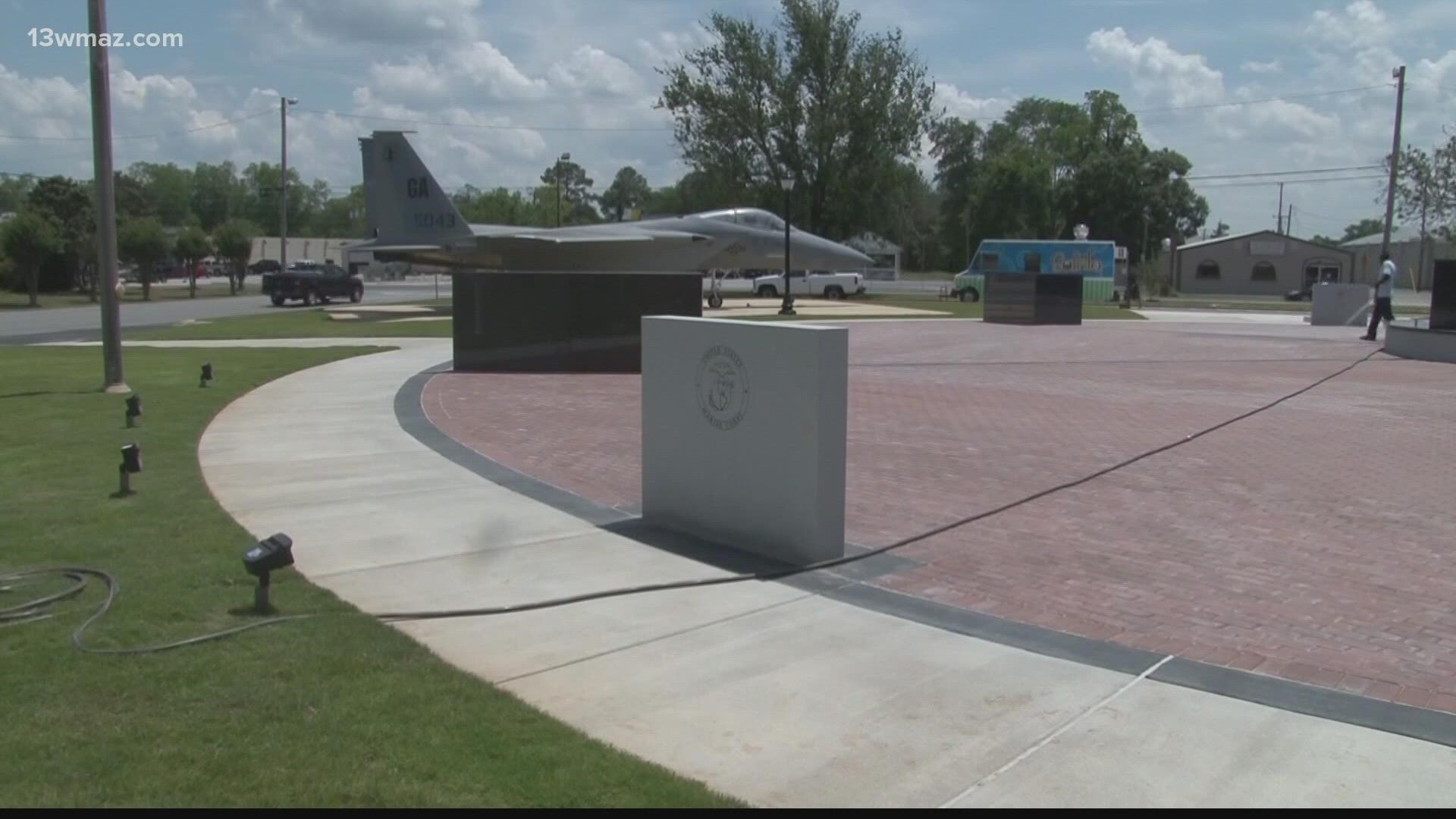 WARNER ROBINS, Ga. — In less than two weeks, voters in Warner Robins may know who will be their mayor for the next four years. There are three candidates -- incumbent Randy Toms, and challengers LaRhonda Patrick and Stephen Baughier.

Each candidate spoke to 13WMAZ about one topic that’s been discussed for years – goals for a downtown area. The city’s downtown district spans the Watson Boulevard corridor from Commercial Circle down to Highway 247.

But what would the candidates like to see there?

“I think that if we use the old recreation department wisely and we use the tennis courts wisely in the parks, the park behind it in those areas in Perkins Field… if we use those wisely, we can actually use those as innovative sites to have a better, more productive farmer’s market that can actually be an incubation place for new businesses,” said Randy Toms.

“We want to cater to all age ranges in that area and also cater to different community development activities and mom-and-pop-type shops, restaurants and boutiques and stores and businesses,” said LaRhonda Patrick.

“My vision of downtown is mixed-use space set a little bit off of the road, so that people feel comfortable walking between the buildings. It could be multi-level, you might have restaurants on the bottom level with loft apartments on the second level,” said Stephen Baughier.

Randy Toms says Kate Hogan, the director of the newly-merged community and economic development department, will help bring the area to life.

LaRhonda Patrick says she wants more than a downtown area – a similar space can be located elsewhere in the city.

“Live, work, play mixed-use communities. It can be in the downtown area, it may be in a city center, which means it's not downtown, but we located another part of our city to kind of have that downtown feel,” said Patrick.

Stephen Baughier says he wants people to stay within the city to have fun.

Election Day is Tuesday, Nov. 2. If neither of the three candidates draw most of the voters, there would be a runoff on Nov. 30.