Even though the council kept the same millage rate, around 95% of properties increased in value, meaning most people will still see an increase in property taxes. 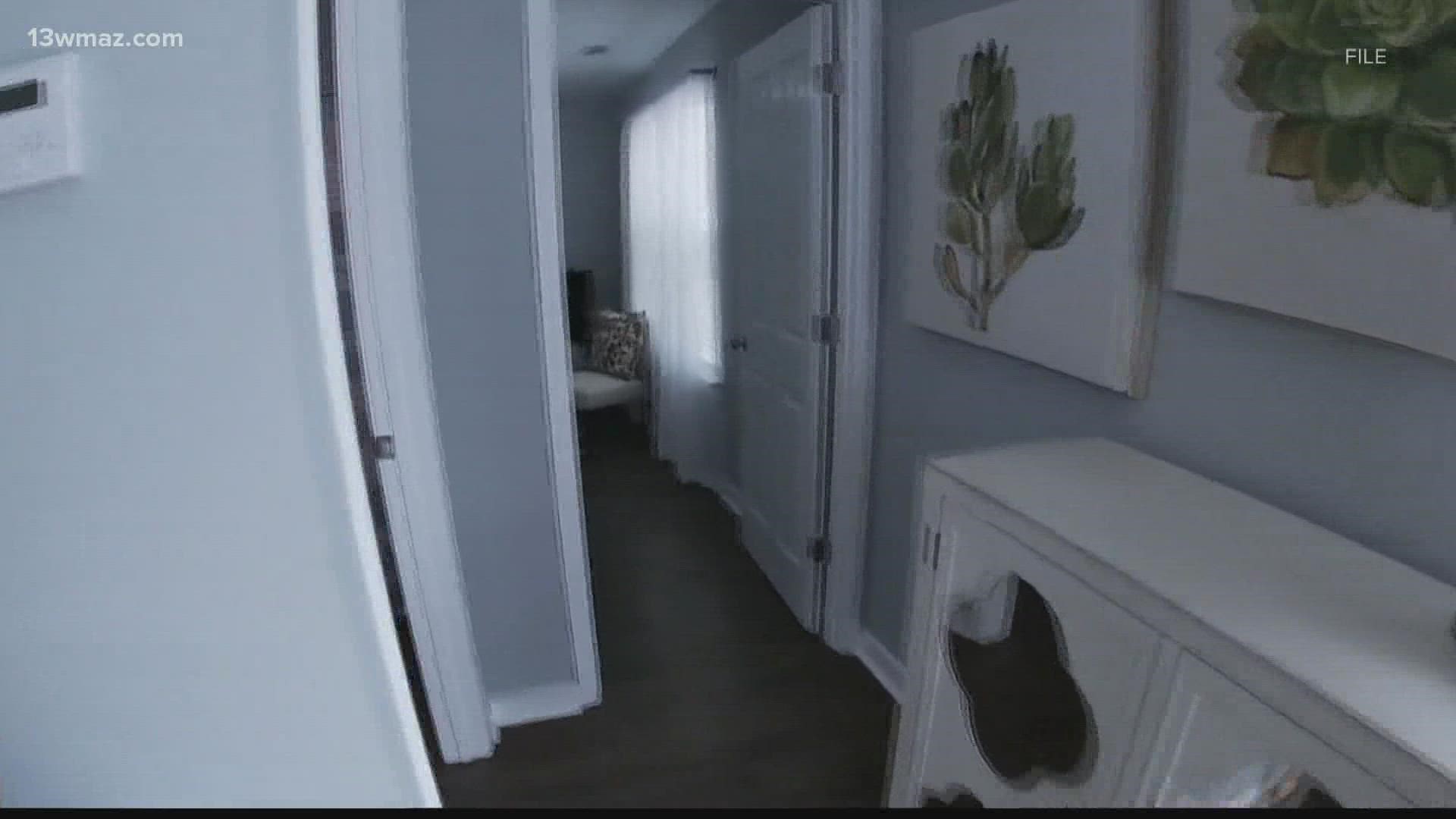 A special called meeting was needed after council failed to reach a unanimous decision last week.

City clerk Mandy Stella says the county checks property values every three to five years. She says about 95% of properties increased in value.

That means even though council kept the same millage rate, most people will see an increase in property taxes.

Stella says how much more depends on whether you live in the Houston or Peach County part of the city.

Those with no change in property value will not see a higher bill.

RELATED: People in Warner Robins could see an increase in property tax