Lt. Chris Rogers says their call volume has increased in the last eight years, so they're looking to hire motivated people to keep up 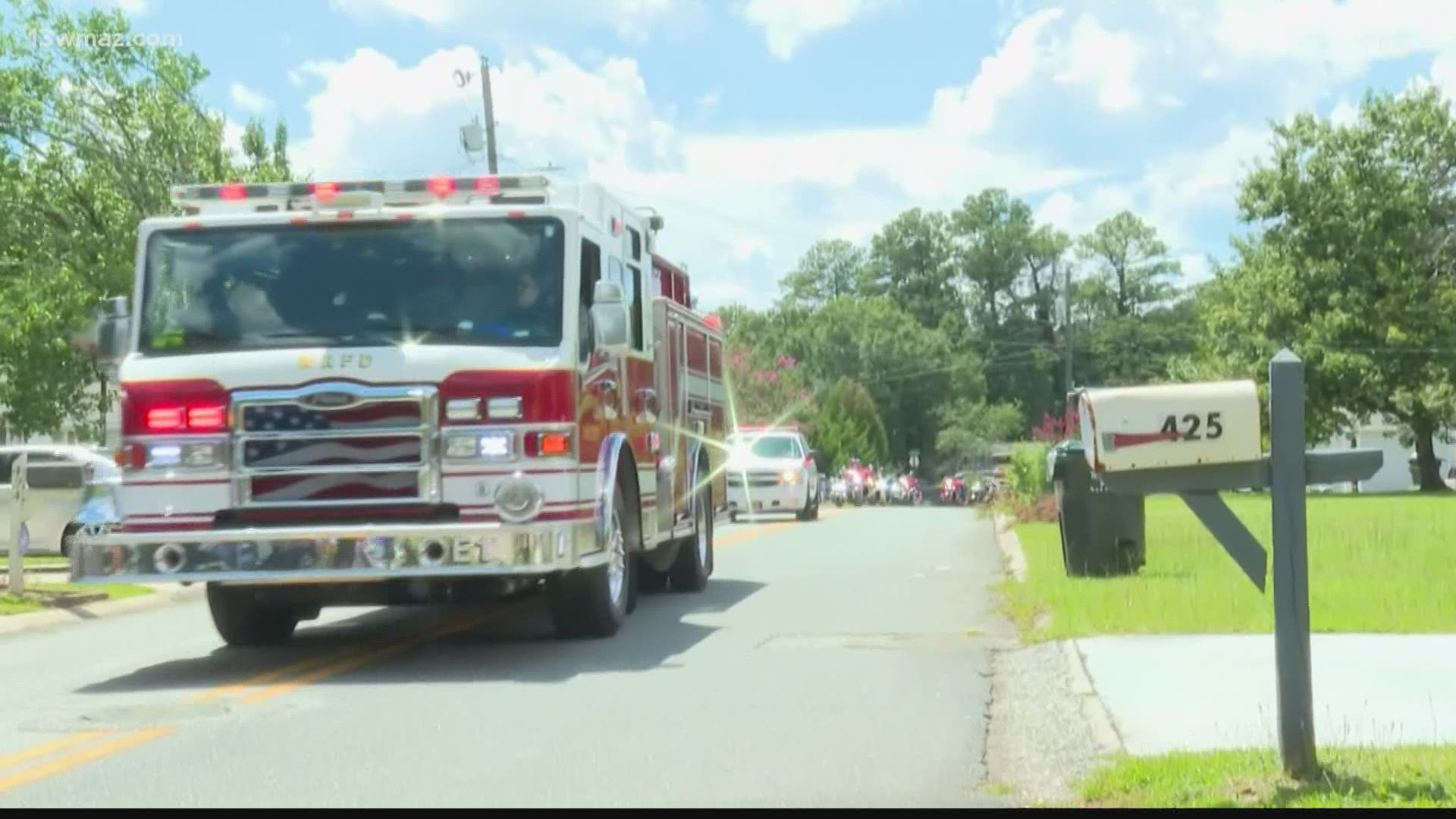 WARNER ROBINS, Ga. — As Houston County continues to grow, the Warner Robins Fire Department is hiring to keep up.

"You get to wake up, spend 24 hours with your best friends, you become a family," said Kyle Gilbert. "You guys laugh, you joke and when it's time to get serious...you get serious."

The fire department is looking for some self-starters.

"What we're looking for is people who are highly motivated, who are driven," said Lt. Chris Rogers. "People who are interested in the adventure of the fire service."

Rogers joined the department back in 2013, following in his father's footsteps.

"Pretty quickly you fall in love with it. It's in your blood and I wouldn't do anything else. It's the greatest job in the world," he said.

Gilbert joined four years ago and was named 2020's Rookie of the Year. He says one of the best parts of the job is knowing his coworkers have his back.

"You're with them 1/3 of your life essentially and it's just a feeling you can't really replace outside of the fire service," said Gilbert.

Both men say they've found their calling at the fire department and now it's just about keeping up with the growth in the city.

Rogers says as the number of new homes and businesses continues to grow, so does the need for more stations, trucks, and staff.

Chief Ross Moulton says his firefighters make around $31,000 per year.

To apply, you must be at least 18-years-old, have a high school diploma or G.E.D, and a driver's license.

Despite the physical work and the dangers firefighters face on the job, they wouldn't trade their spot in the department for anything.

Chief Moulton says they currently have 123 firefighters on the staff with the capacity to have 126, but he wants as many recruits as they can get.

He adds that he appreciates all of their hard work and is amazed by everything his firefighters do.

To apply, visit the City of Warner Robins website.