A viewer said she went to walk the track at the new Houston County Sports Complex, but was disappointed when she was asked to pay a fee. 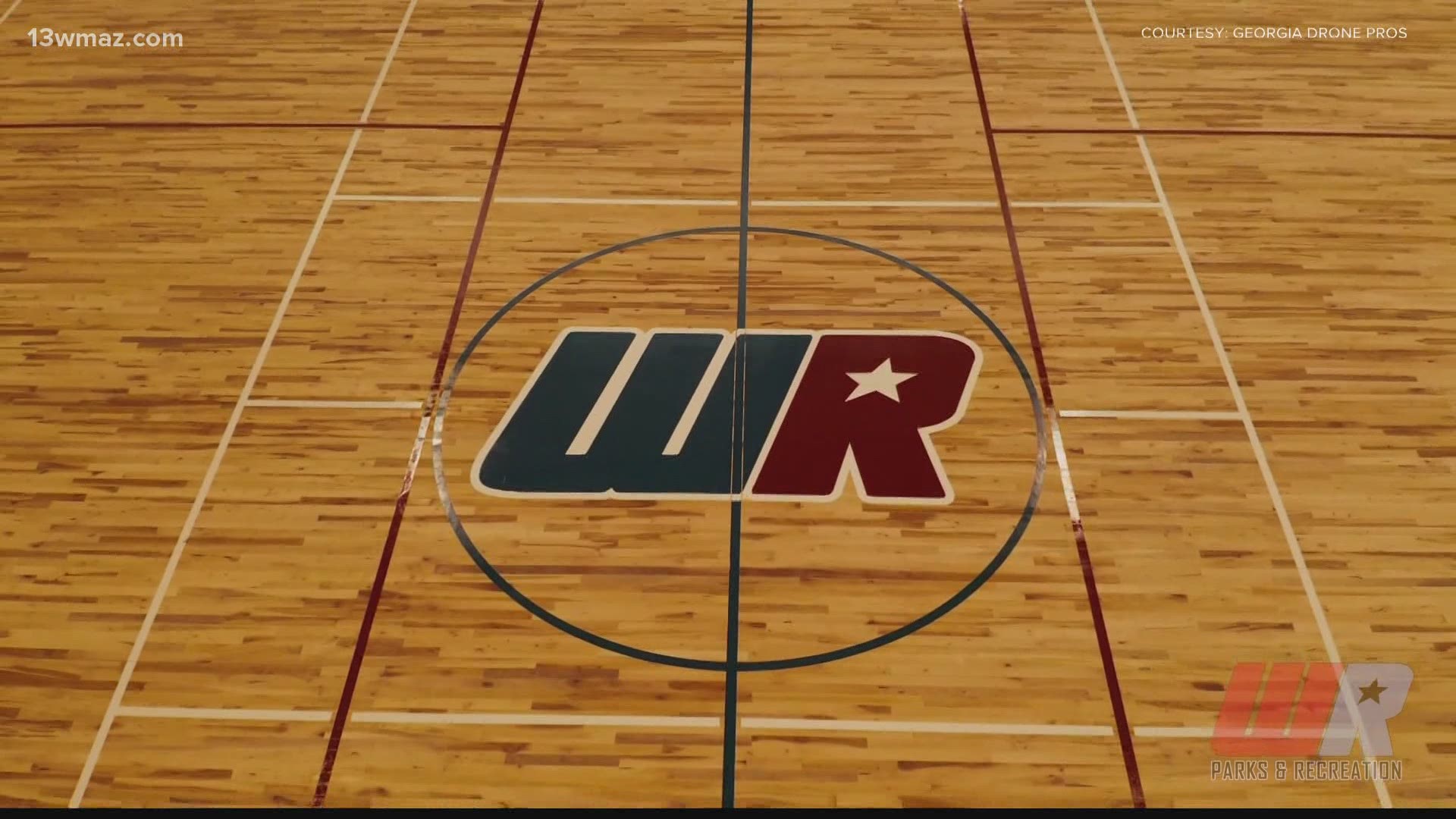 WARNER ROBINS, Ga. — A viewer reached out to 13WMAZ saying she went to walk the track at the new Warner Robins sports complex, but she was disappointed when she was asked to pay a fee.

75-year-old Carol Mead of Houston County wakes up early every morning to take a walk. She says the new sports complex is beautiful, so she wanted to check it out.

“A group of seniors who are all 75 or older, we walk every day at the hospital here, and we have a good time and we just decided, 'Well, maybe one day we should just try and walk in at the new sports complex,'” said Mead.

So she and a friend went to take a look, but she says she was caught by surprise.

“When we were leaving and the guys told us it was $1 a day to walk on the track and $25 a month, and I thought, 'That's a lot, especially for seniors,'” she said.

Mead says she was under the impression that taxpayer dollars covered the costs of the facility.

“This building was funded by SPLOST money, and the voters voted yes, and so we're very thankful and grateful that we were able to pass this fast to build a facility like this, and we charge activity fees user fees to offset the cost to help run the facility throughout the year,” said Reneau.

The $18 million project sits on 67 acres on North Houston Road.

“It's $1 to walk the track or you can buy a $25 membership to walk the track, and then we have open gym, which is for open gym for basketball, volleyball, pickleball. It's $3 to come out and to have that usage for that activity,” he said.

Reneau says The Walk at Sandy Run, Walker's Pond, and Tanner Park are free alternatives to the track at the new sports complex. Reneau says there are banquet rooms you can rent out and an activity center where they'll be hosting events.