The accident left both the motorcyclist and his female passenger hospitalized. 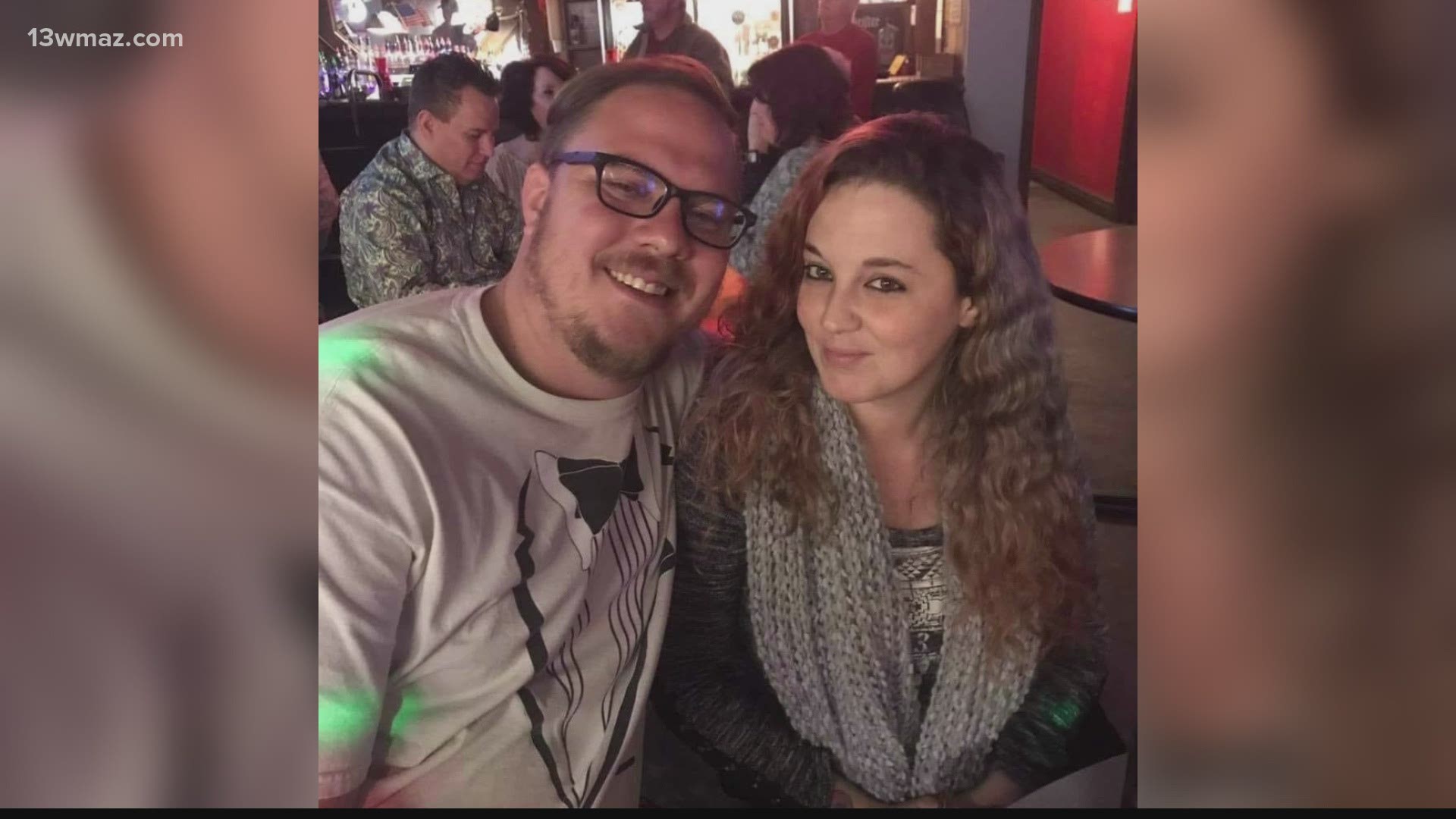 WARNER ROBINS, Ga. — Warner Robins Police investigators are looking to question a man after a hit-and-run accident that happened Saturday.

According to a news release, they are looking for Jonas Sanchez. He is 5’6” and 210 pounds.

The police department says they would like to locate him and speak to him, so they need your help finding his address and a phone number.

Investigators say he has no charges against him currently.

That accident happened just before 10 p.m. Saturday at the intersection of Moody and Breckenridge Drive.

Police say an F-150 and motorcycle collided, causing the motorcyclist and his passenger -- identified as Anthony and Alicia Campiglia -- to be injured. They also say the driver and passengers of the F-150 ran away from the scene.

Alicia was pulled free from the burning wreckage by witnesses and was airlifted to Grady in Atlanta. Anthony was taken to the Medical Center, Atrium Health Navicent.

Warner Robins man convicted of stabbing his grandmother to death