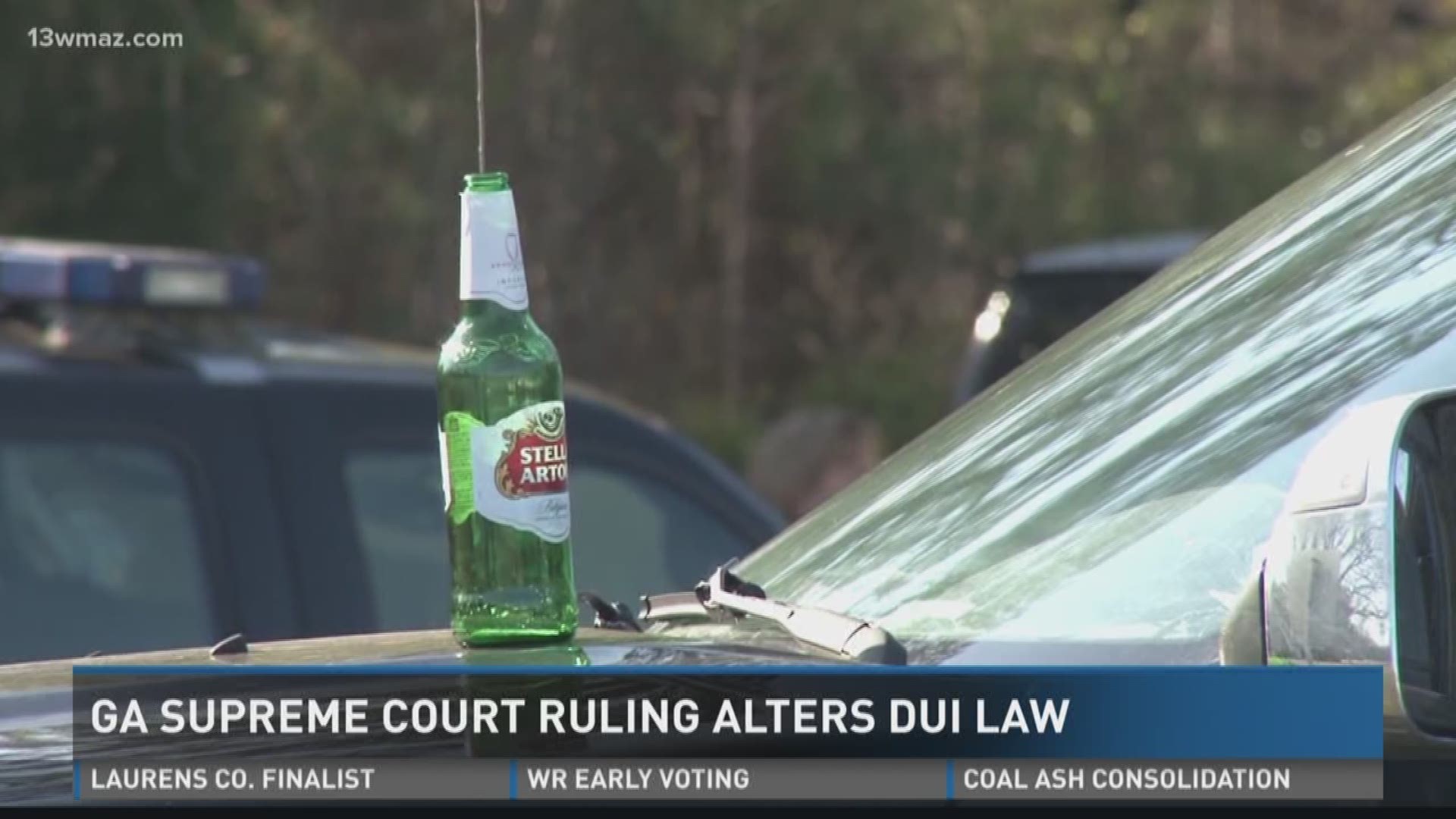 Warner Robins police will be out in force on Friday night, according to a release from the department.

Officers are kicking off the Governor’s Office of Highway Safety ‘Drive Sober or Get Pulled Over’ campaign.

There will be several officers out at safety checkpoints across the city.

They are attempting to stop and deter impaired drivers this holiday season.