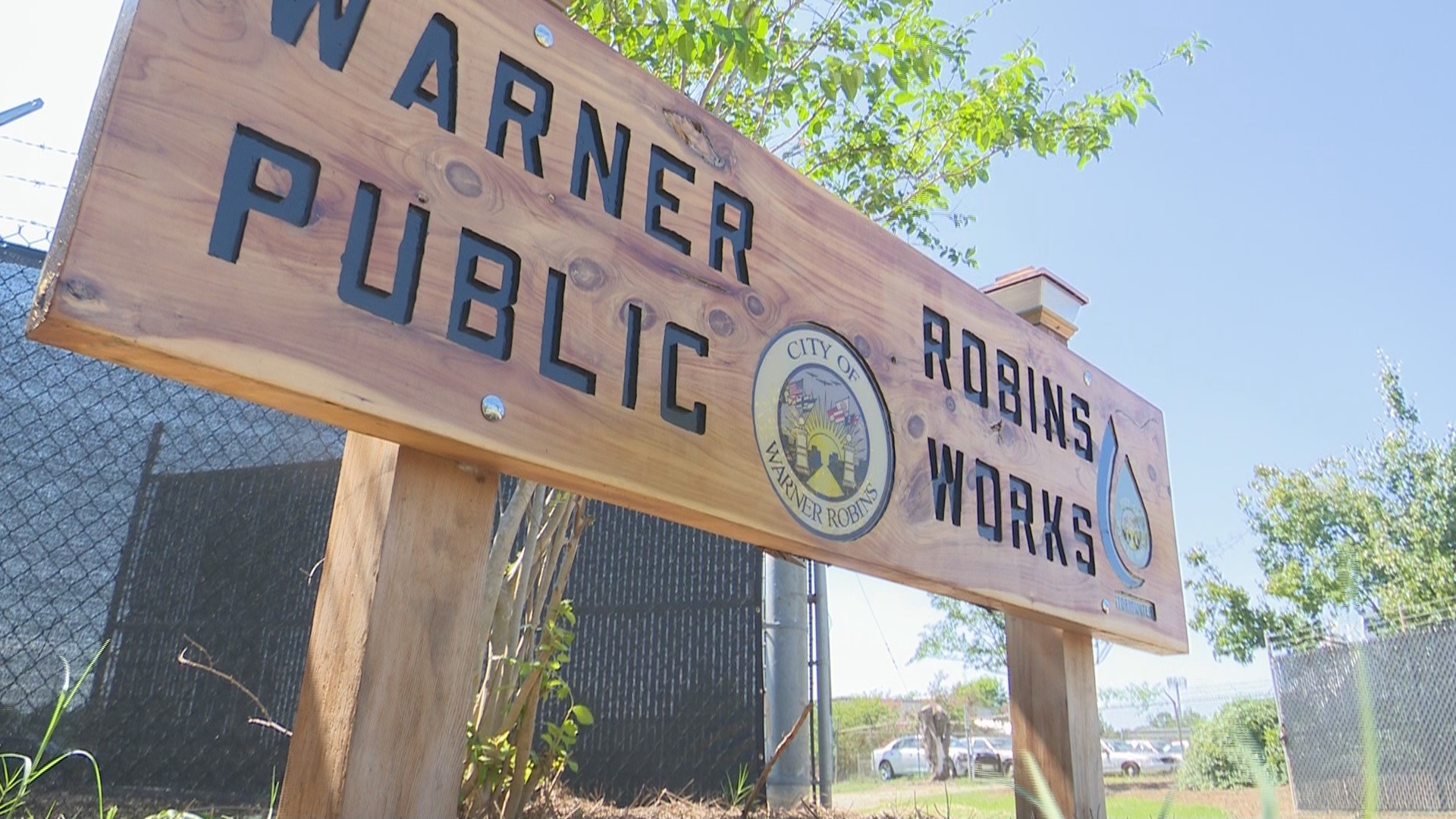 Their termination papers allege they used public equipment on private property without permission.

Mayor Randy Toms made his thoughts on the allegations clear.

"To use city equipment on private property is unacceptable," Toms said.

According to Interim Public Works Director Krag Woodyard and Human Resources Director Toni Graham, Watson stands accused of using a city backhoe at his own home.

Allen and Odom allegedly used a backhoe and front end loader at another private property.

Woodyard says each piece of equipment is worth tens of thousands of dollars.

In both instances, he says, the equipment was used without permission and in violation of city code.

However, Mayor Toms said their alleged actions shouldn't cast a shadow on all of the city's more than 500 employees.

When asked if the kind of equipment allegedly taken made a difference, Woodyard said no. He said using any public equipment on private property without permission was out of bounds.

Human Resources Director Toni Graham said the former employees have the right to appeal the terminations through tomorrow. So far, though, none have.