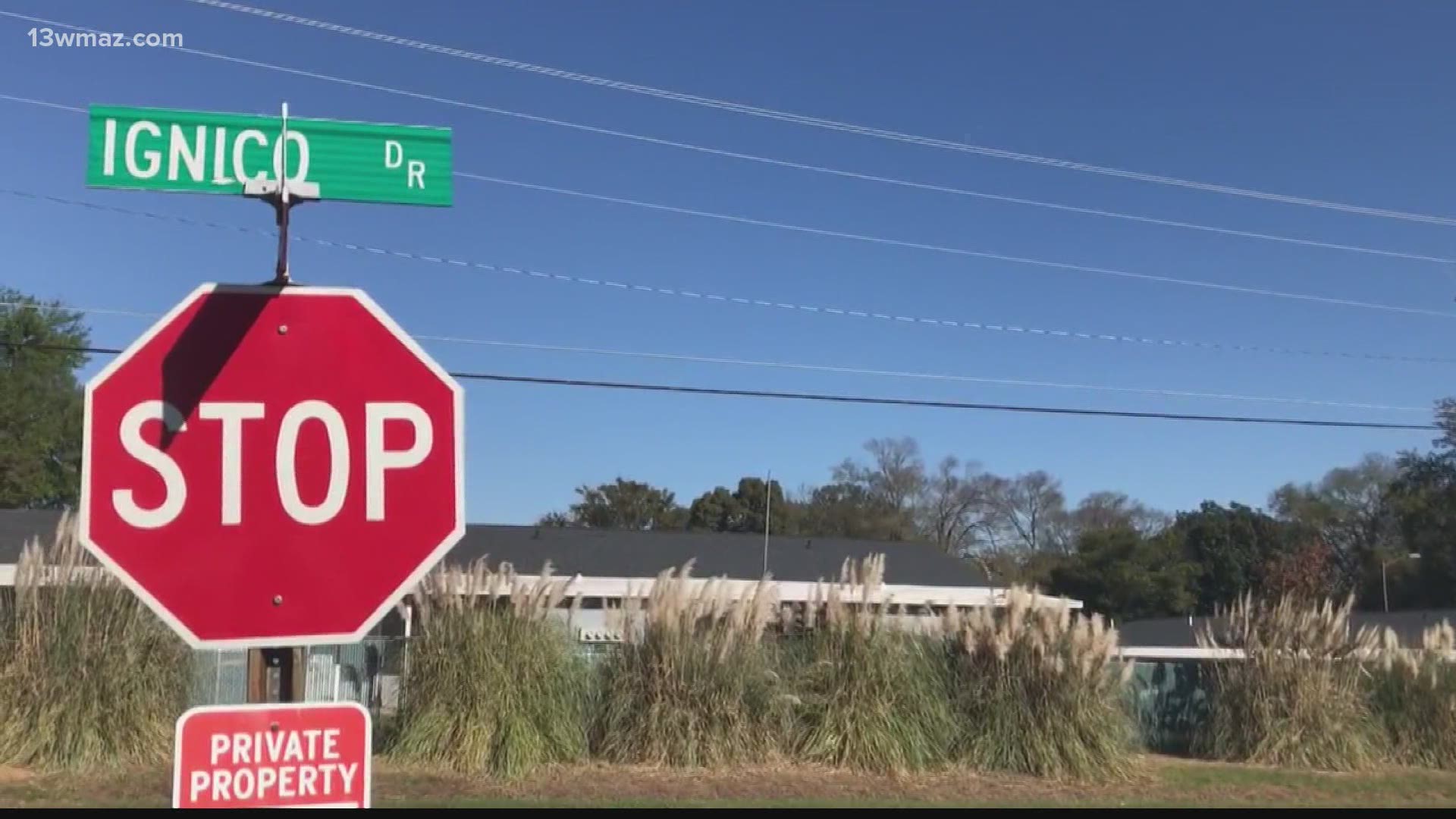 According to a news release, it happened around 9:30 p.m. at the Village North (formerly Cedar Pointe) Apartments on Ignico Drive.

It says officers were sent to Houston Healthcare after being called about a man with a gunshot wound.

They were told a vehicle pulled into the ambulance bay with a victim. The people inside the car left the victim with EMTs and then drove away.

The car was later found in the area of Johns Road and officers found people who were with the victim for questioning.

Police Chief John Wagner says this is the city's second homicide of 2020.