Boomtown Houston County: What decades of growth looks like 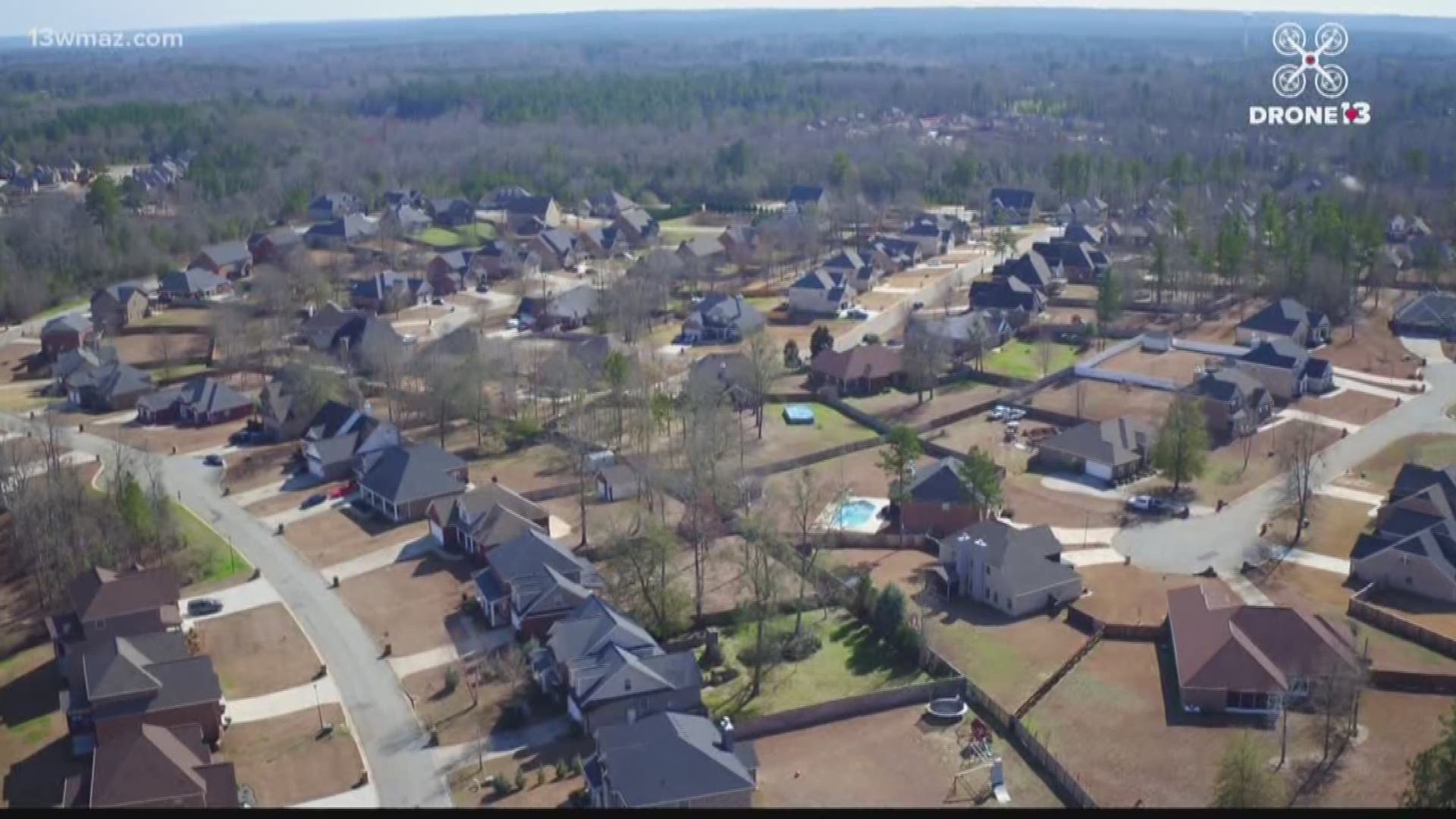 HOUSTON COUNTY, Ga. — We're launching a new series called "Boomtown," to take a look at the growth in Houston County over the years and what might happen to the community in the future.

2020 Census forms will start showing up in mailboxes in March. Data from the last two Censuses showed big growth in Houston County, where the population grew almost 40% in the last 20 years.

That growth prompted a lot of changes, including new houses, businesses, and road projects.

Google Earth images of Houston County in 1984 show a lot of green space and undeveloped areas. Those same areas look a lot different in satellite images taken throughout the next three decades leading up to the present. Many of those empty areas throughout the county now show neighborhoods, businesses, and other developments.

The trend is similar in Centerville, where the population grew by close to 3,400 between 2000 and 2017, and housing numbers almost doubled.

The U.S. Census site does not track data specifically for the Bonaire and Kathleen communities, but the growth is evident even with a glance at Google Earth images over the last three decades.

Join us next Thursday, Feb. 13 for our next "Boomtown" story, as we take a look at the changing and growing identity of Houston County.

EDIMGIAFAD: How the city became known for this supportive acronym