Although the complex has reached its goal, they plan on picking up more new hires 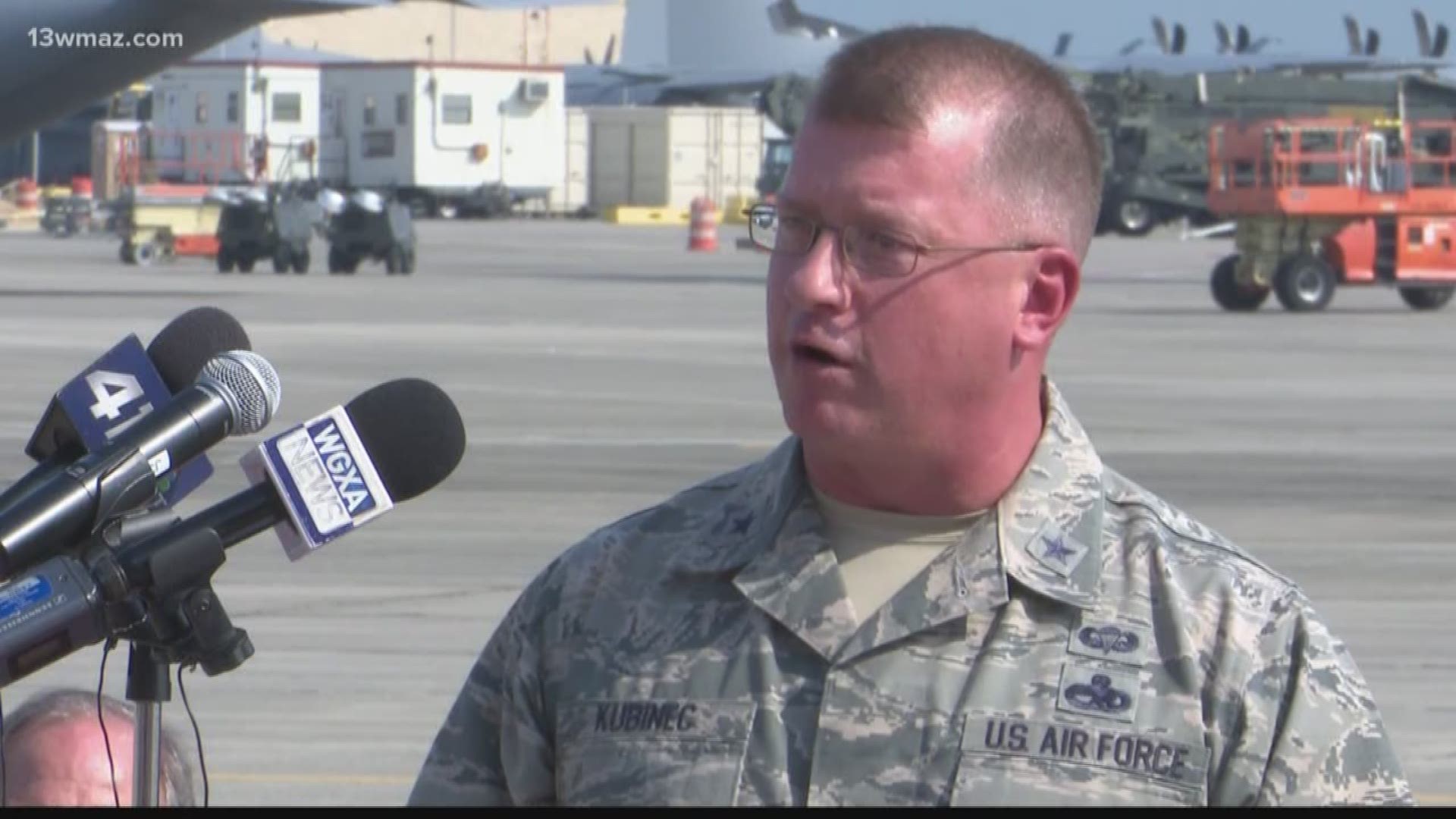 Robins AFB made the announcement Friday via a news release that the 1,200th employee was sworn in this Monday.

They identified him as Andrea Tosolini, from Florida, and he will be an engineering technician on F-15s.

The major hiring initiative was announced in mid-August 2018 with the goal of hiring 1,200 people in a 12-month period. Even though the Air Logistics Complex has reached its goal, they plan on picking up more new hires.

Base officials said the initiative equates to an annual economic impact of $69 million, and more than $345 million during the next five years.

Anchor Katelyn Heck will focus on the ‘1,200 in 12’ initiative in an interview with Air Logistics Complex Commander Gen. John Kubinec during 13WMAZ’s ‘Flying into the Future’ special about the base on Monday, July 1 at 5:30 p.m.

You can see our full, unedited interview with him below: