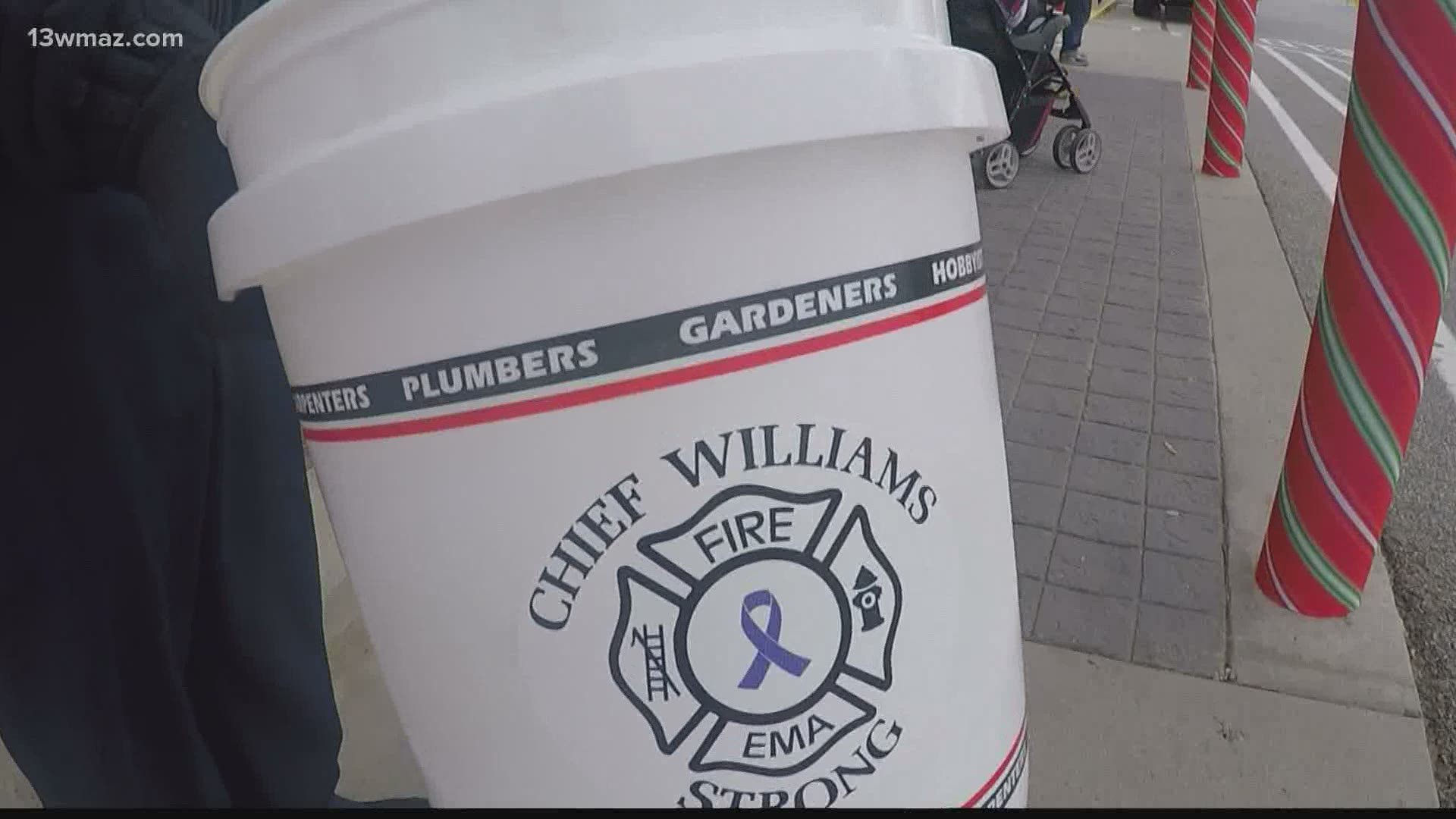 WARNER ROBINS, Ga. — Any other year, you could look forward to seeing members of the Warner Robins Fire Department out and about collecting money for their Fill the Boot campaign.

However, due to the coronavirus, the department, along with others across the country, have taken their fight against muscular dystrophy to the web.

Now, you can help fire fighters reach their $25,000 goal by donating online.

All proceeds go toward the Muscular Dystrophy Association, which funds research and assists families affected by the disease.

For Chief Ross Moulton, the Fill the Boot fundraiser has been a long standing tradition in Warner Robins for over 30 years.

"It's a great partnership," says Moulton. "It shows how much we support and rely on each other here in Warner Robins. Our community has been so fantastic over the years."

In the past, Moulton says that the department surpassed their $100,000 goals, becoming the MDA's biggest non-union contributor.

While Warner Robins firemen are sad to not be able to get out into the community as usual, they still hope to see that same community support online.

"We, as a department struggle because we want to do something but can't," says Moulton. "It's just exciting that [the virtual campaign] came out and it's August and we really wanted to hit the ground running as much as we can to garner that support of the community."

People can participate in the fundraiser through donations or sponsorship.

To help the Warner Robins Fire Department give muscular dystrophy the boot, visit their donation site.