Warning Lights | 'If there's not enough of us out there... we can't protect everyone' 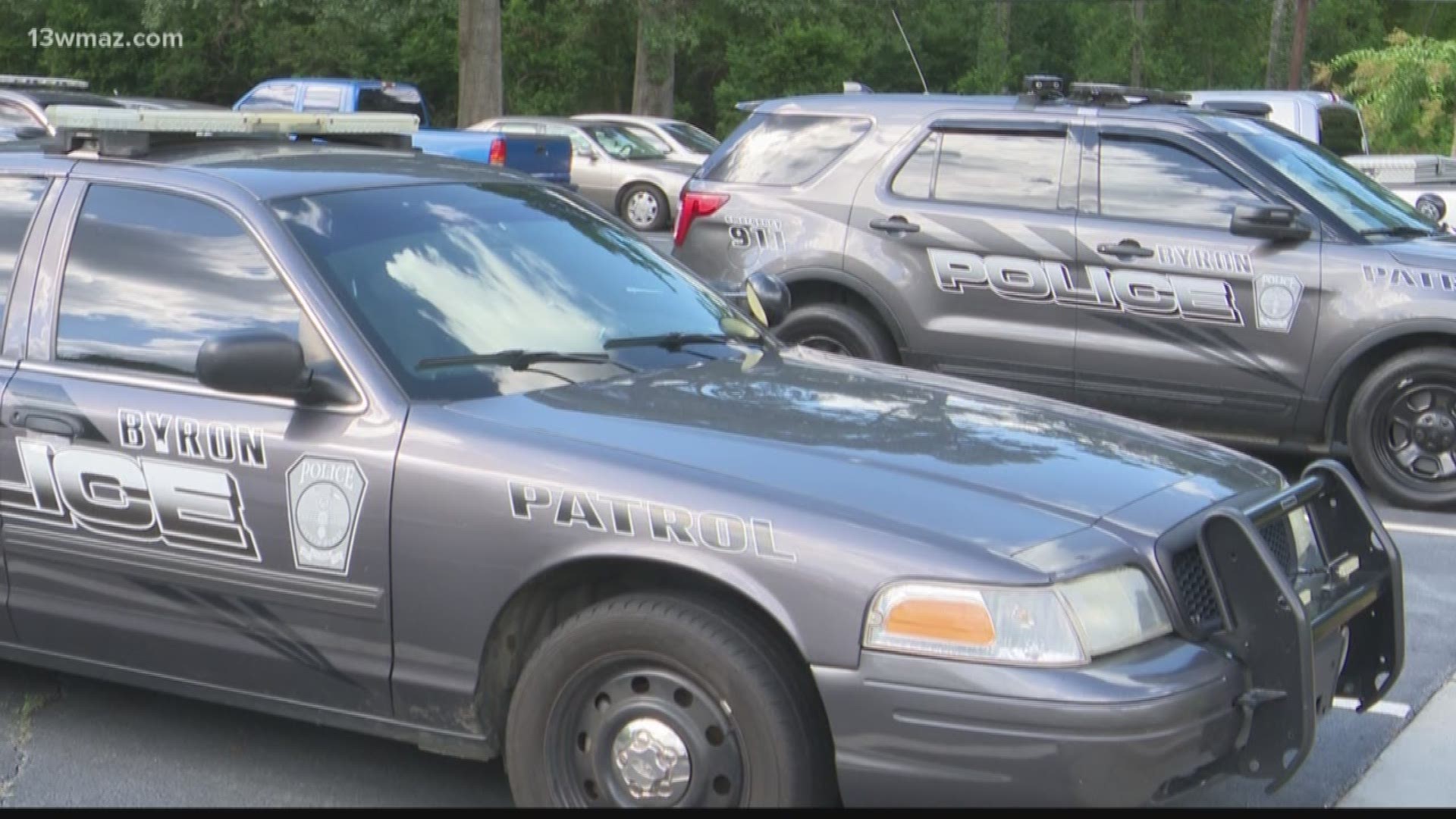 Law enforcement leaders are under serious pressure to get their agencies to full staff and keep them there, but what happens when those applicants start to disappear?

"Five, six, seven years ago I could run an ad for employment and within a few weeks I would have 30 or 35 applicants," said Byron Police Chief Wesley Cannon. "This past month I ran an ad and I'm seeing five or six applicants."

Cannon says that shortage can make hiring a nightmare.

"Especially when you see those five or six applicants and the quality of those applicants," he said. "When you've got a bigger pool to pick from you can usually find good people to hire. When the pool is smaller, sometimes that might be harder."

"You can't pin a badge just on anybody's chest," he said.

He says that commitment to high standards has left his agency two officers short of full staff and he admits two of his current officers were fired from previous agencies.

He says both have been highly successful in his department.

Cannon's not alone in hiring law enforcement officers with warning lights on their records.

If you've read this far, you already know about Centerville Police Department's challenges.

Leaders there hired at least three officers who had been recommended for termination at one of their prior agencies. Two of them went on to receive workplace discipline again while working in Centerville.

13WMAZ sent open records requests to eight other Central Georgia law enforcement agencies to see if they were like Centerville and currently employed any sworn officers who had been terminated, resigned in lieu of termination, or resigned while under investigation from a prior agency.

At more than half, the answer was yes.

Some only had one or two sworn officers who met that criteria. Others had lots.

Many of them were hired as the shortage worsened.

The experts in Atlanta say the issue is everywhere.

"It's not a Central Georgia problem," said Ryan Powell. "We see that across the state."

Powell is the Deputy Executive Director of Georgia's Peace Officer Standards and Training Council (P.O.S.T.) -- the agency accredits every law enforcement officer in the state and tracks them all throughout their careers.

He says the officer shortage came to a head in the last five years and it's leading some departments to hire applicants they once would have rejected.

"It's true and we hear that," said Powell.

It's a trend that has Chief Cannon fearing the worst.

"If there's not a change in the next 5-10 years nationwide or statewide with law enforcement, I think you're going to see fewer and fewer and fewer police officers on the street," he said.

13WMAZ asked Cannon how that would impact the communities they protect. His answer was dire.

"It leaves me in a state of not just being scared, but afraid," he said. "We're the only thing between good and evil. If there's not enough of us out there we can't protect everybody."

PART 1: Officers were recommended for termination at other agencies. Centerville Police hired them anyway

PART 3: How can we fix the statewide law enforcement shortage?