The warrant says Little killed Gunn at some point on Valentine's Day, when her family reported last hearing from her 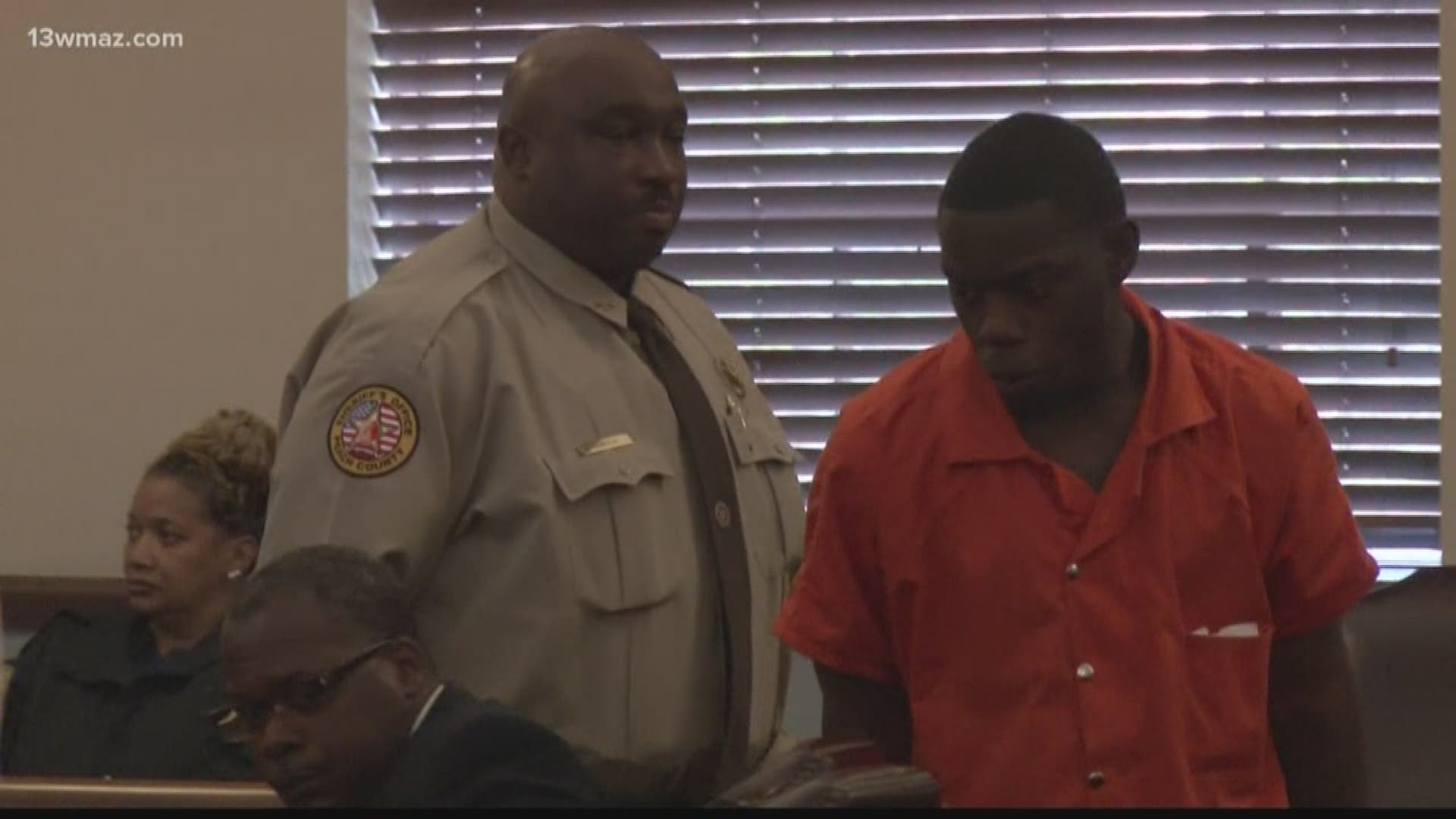 FORT VALLEY, Ga. — Hours before Demarcus Little is scheduled to make his first court appearance since being charged with the death of his girlfriend, Fort Valley State University student Anitra Gunn, officials have released her cause of death.

According to an arrest warrant affidavit, Little allegedly murdered Gunn on Valentine’s Day between the hours of 2:30 a.m. and 11:59 p.m. off Greer Road in Crawford County.

The cause of death listed in the warrant is manual strangulation.

Gunn’s autopsy was completed on Thursday, Feb. 20, but officials declined to give the exact cause at the time.

They did, however, determine her manner of death was homicide, and not an accident.

Friday’s malice murder charges dropped four hours after Little first appeared in court on a charge of criminal damage to property from a Feb. 5 incident.

In that case, investigators allege Little is the person who slashed Gunn’s tires and smashed her house windows with a brick.

According to an incident report, Gunn told responding deputies she didn’t have issues with anyone and she didn’t know who was responsible.

A candlelight vigil for Gunn will follow at 6 p.m. at the C.W. Pettigrew Center on the university's campus. That's located at 1005 State University Drive in Fort Valley.

Gunn's family has a GoFundMe set up for funeral and burial expenses. You can donate here.

Who was Anitra Gunn?

The Georgia Bureau of Investigation ruled her death as a homicide, and her boyfriend, Demarcus Little, was charged with her murder last week.

She was originally from Atlanta and graduated from Westlake High School in 2016. Gunn worked at Eighteen36 Restaurant and Lounge alongside other Fort Valley State students.