The three projects total over $80 million in investments and will create more than 90 jobs. 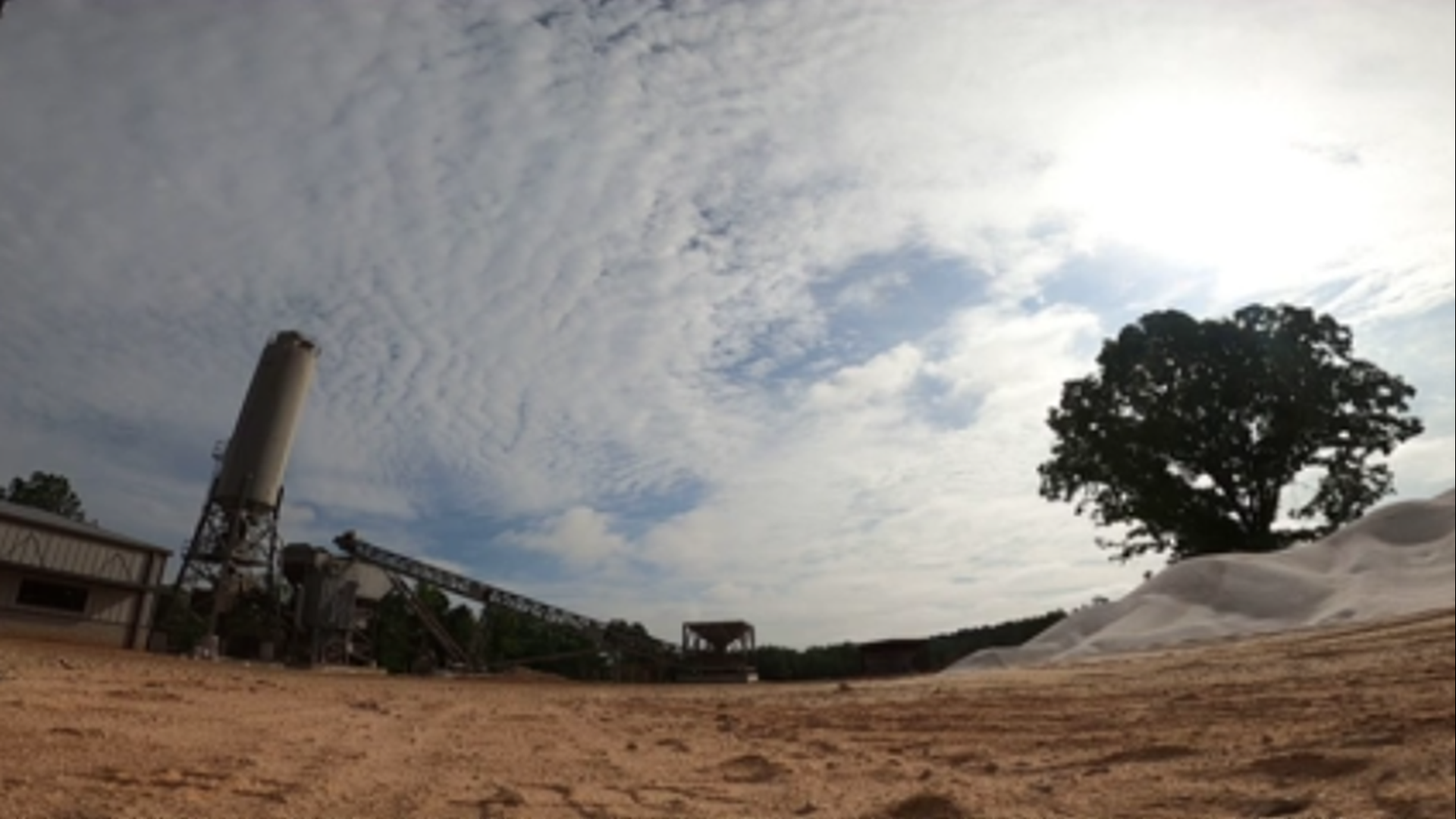 SANDERSVILLE, Ga. — The Washington County Development Authority is expecting a boost in the economy for years to come thanks to three new projects.

Fowler Flemister Concrete is a family-owned business in Central Georgia, and they now they have 17 acres of land to work with. CFO McKenzie Davenport says it's a project that's been in the works since 2019, but the wait is almost over.

While some industries struggled during the COVID-19 pandemic, Davenport says construction was at an all-time high.

The company's newest location in Washington County is on land that used to be owned by the county's development authority.

Davenport says they plan to create jobs for 10 to 15 people once construction is complete.

But concrete isn't the only industry moving into the county. The Development Authority says there's also a plastic manufacturer, Endurance Poly Producers, and Mawson Infrastructure Group, a cyber data group, totaling about $83 million in investments and creating more than 90 jobs.

Davenport says he looks forward to playing his part in keeping people employed.

"The workforce here in Washington County was a huge thing for us, knowing that there was an ample workforce was fantastic. Knowing there was a motivated workforce, very business-friendly, commercial, industrial town," he said.