The process of striking potential jurors has started 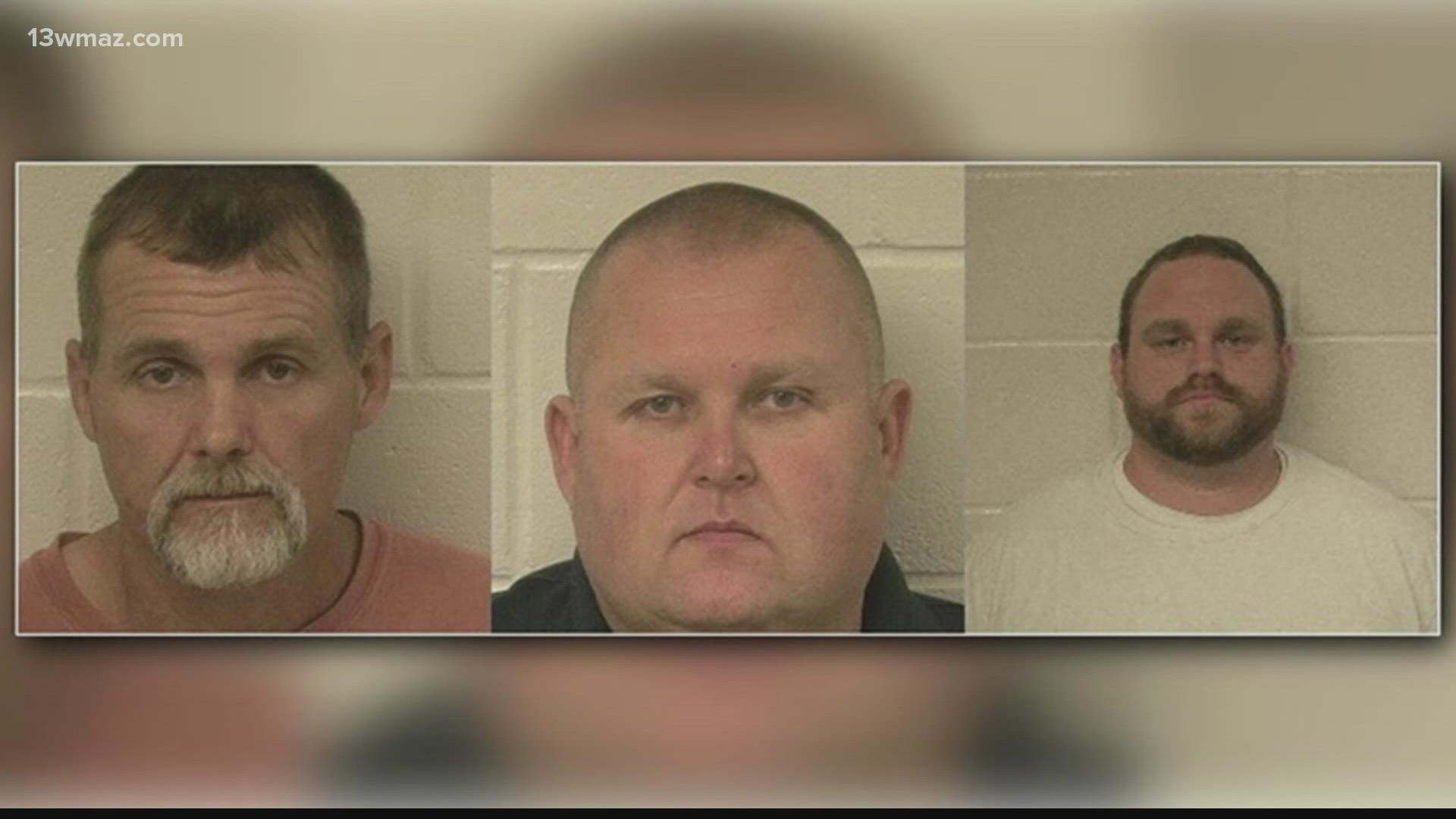 SANDERSVILLE, Ga. — Editor's Note: Video in this story is from coverage of jury selection on Oct. 12.

UPDATE: Judge Flanders denied the defense motion, saying he saw no evidence that the jury pool was prejudiced.

One of the lawyers defending three former Washington County deputies accused in a fatal tasing case now wants it moved out of Sandersville.

Merzlak told Judge H. Gibb Flanders Wednesday that media coverage, recent protests, and the amount of talk about the case around town have convinced them it will be impossible to get unbiased jurors.

He said some people in the jury pool claim they can hear the fatal-tasing case without bias, but he's not sure if that's true.

One of the prosecutors, Kelly Weathers, responded that it's late for defense lawyers to raise that issue.

We'll have more on this story on 13WMAZ later.