In Washington County, COVID-19 cases are on the rise, and the county's only hospital says the next two weeks will be crucial. 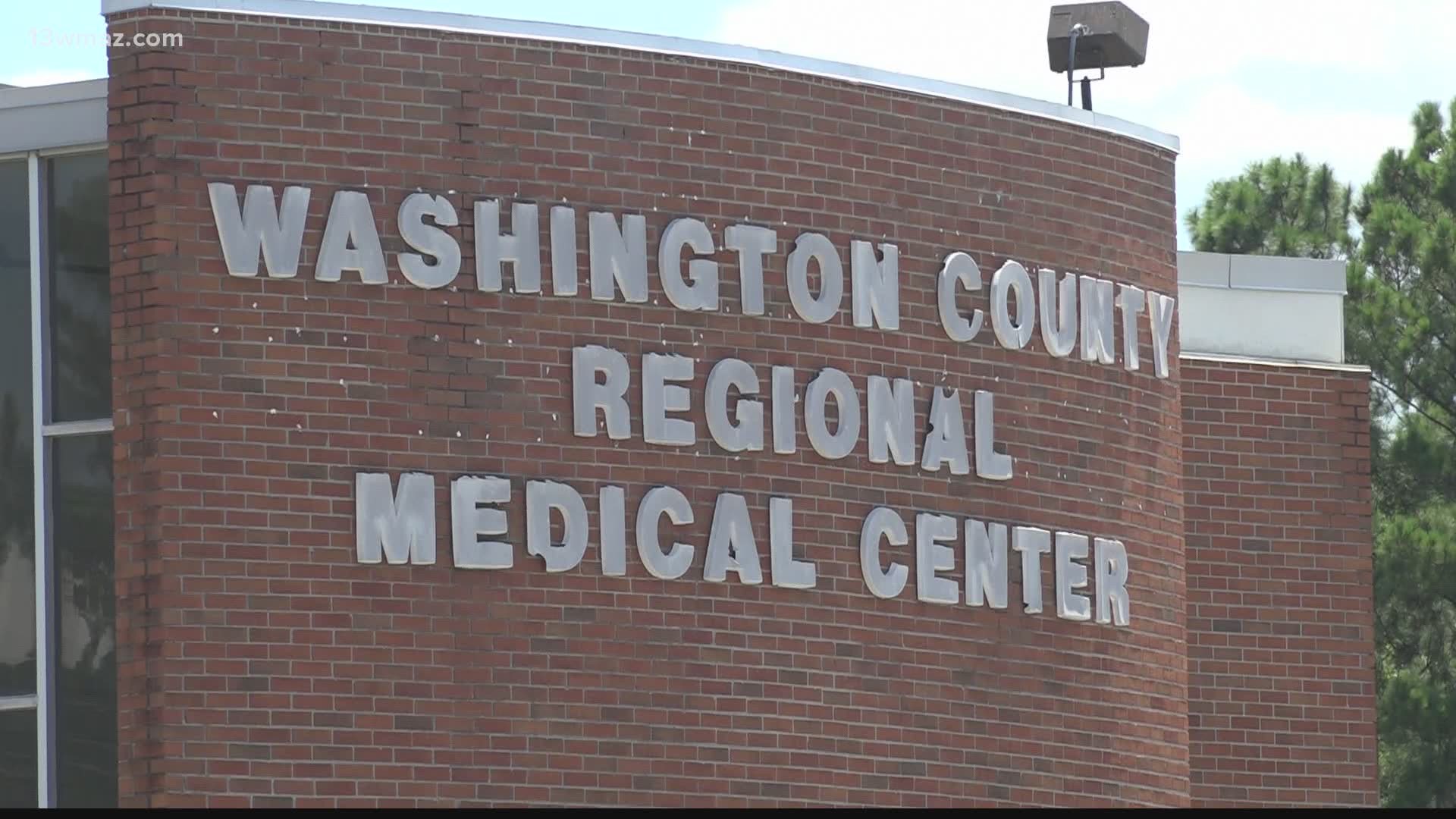 "We've got 12 COVID beds in a designated wing just for COVID patients, and all 12 of those are currently occupied with COVID patients," says Flanders.

While most Georgia hospitals saw a surge back in March and April, Flanders says they barely had any positive cases in the hospital. He says that changed about three weeks ago.

In the last week alone, the total cases in Washington County jumped from 333 to 420, a 26 percent increase. Flanders says one reason could be more people being tested.

"That's fairly high, but that tells me that our local physicians are doing a great job at identifying people with the correct symptoms and sending the right people to be tested," he says.

For Sheriff Joel Cochran, large gatherings are part of the problem.

"Mostly at funeral services I've seen most recently, one particular service had several hundred people, which was outdoors, a lot of people did have masks on at that service, but they weren't social distancing properly," says Cochran.

Cochran says deputies are now monitoring and trying to shut down any large gatherings they hear about beforehand, and since March, the department has only given three or four citations.

"People are starting to get lax so we're starting to crack back down on it and we've been working with funeral homes and trying to encourage them to better plan the outdoor services with social distancing," he says.

Flanders says patients are still not allowed to have visitors in the hospital.

RELATED: COVID data leaves too many unknowns for those trying to track impact