Law enforcement training has been at the forefront of recent officer-involved deaths nationwide, including in Washington County, where a man was tased to death. 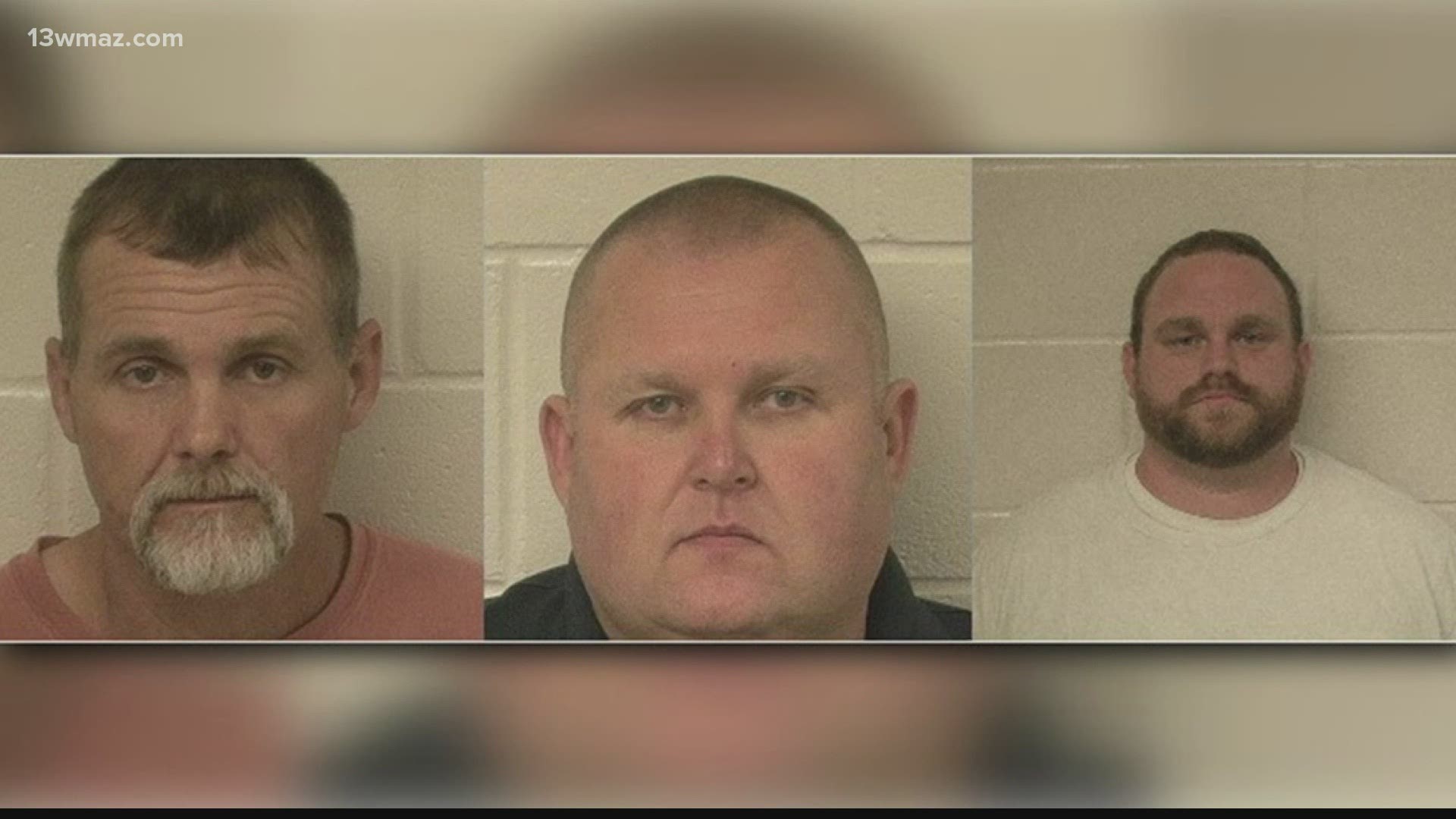 WASHINGTON COUNTY, Ga. — July 7, 2017 is a day that many people in Washington County will never forget.

Dashcam video shows deputies Michael Howell, Henry Copeland and Rhett Scott tasing Martin in the front yard of a home. He later died, and the deputies were fired and charged with murder.

After more than three years in the court system, the three are still awaiting trial. Howell says setting a court date is only a start.

"A lot of people did not have trust in the process. I think it shows, and it was a testament to our legal system, would it be fair and work for a poor Black family who had lost a loved one due to nothing of his own," Howell said.

Washington County Sheriff Joel Cochran says when he took office in Nov. 2019, one of his first goals was making sure deputies got more than the required 20 hours of training. He started a new professional standards of training division with a captain.

Cochran says at the time of Martin's death, there was little to no record of completed deputy training.

Court documents in the case say the deputies did not understand the department's tasing policy, didn't understand the health risks of tasing, and didn't realize that Martin had a mental illness.

The new division makes sure that all deputies complete their training and understand it thoroughly.

"It holds us accountable and we want to be held accountable," Cochran said. "This is something we discovered in the Eurie Martin thing, that the training wasn't documented as well as it should've been, but now we fixed that problem."

Cochran says all deputies and jail staff completed a 40-hour training on different mental health scenarios in the field in September 2020.

That training paid off in February when deputies subdued a person who was having a mental health episode and had a loaded, sawed-off 20-gauge shotgun and two knives. Cochran says deputies had only minor injuries, and the person was taken for a mental health evaluation.

He says they made two key changes to department policies and procedures just last month.

"We had a change in our use-of-force policy, to put in there no chokeholds, so that's one of the things we recently changed and trained our deputies on so they know it's not allowed," he said.

The other change is an early warning system to document what they call 'negative behavior' by deputies -- things like citizen complaints, use-of-force, accidents and tardiness.

Cochran says supervisors will closely watch deputies who meet these categories and those 'strikes' will stay on their records.

"We're just like everybody else. We're going to make mistakes. The good thing about it is if we make a mistake, we have to acknowledge it, have to correct it, and we do everything we can to try to prevent mistakes from happening," he said.

All of his deputies are required to wear body cams, and patrol vehicles also have dash cameras.

You can read the office's updated use-of-force policy here:

Additionally, you can view videos of our previous coverage of the case here: