'We all get together and say a prayer': Pulaski County community, first responders support pilot after plane accident

The EMA director also shared what led up to the plane crash. 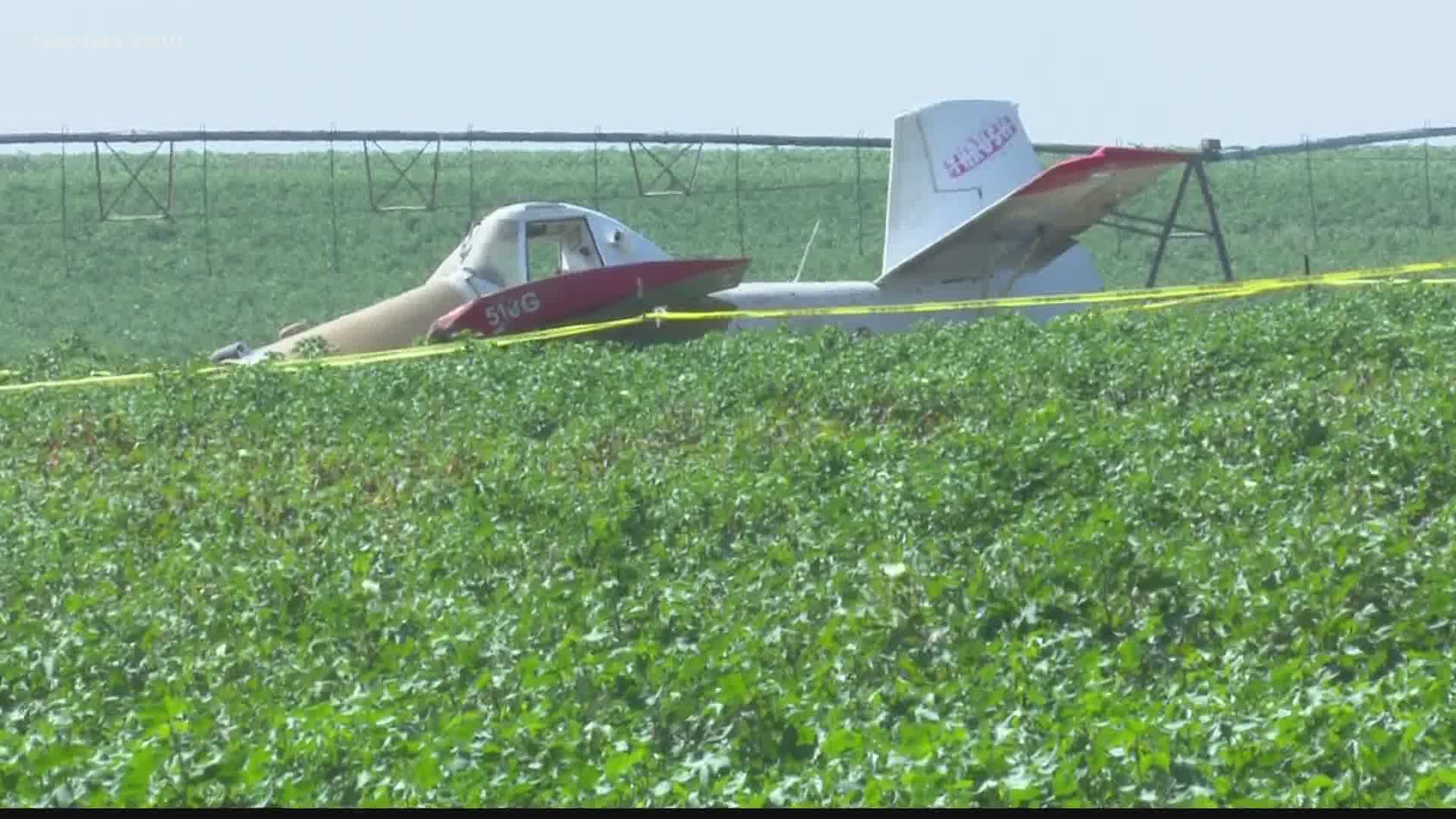 HAWKINSVILLE, Ga. — People in Pulaski County are coming together to pray for a pilot whose plane crashed on Thursday. 13WMAZ learned what let up to the plane crash and how the community is helping.

On Thursday morning, Sewell says more than 20 first responders assisted when a crop duster crashed in a field along Wallace and Blue Springs roads.

Sewell says the pilot is now recovering in a Macon hospital, and more information is being released about what led up to the plane crash.

"He was making a turn and the actual wing hit a tower out there on the farm. It took the top ten foot of that tower off, and it came down, it was wrapped around the wing when it came down and hit the ground," Sewell said.

He says the pilot is "really fortunate" to have survived, and now people who live in Pulaski County are continuing to send prayers.

"They get together and normally have a prayer, whether it is somebody injured or hurt or whatever, and once we get them extracted we all get together and say a prayer for them," Sewell said.

The FAA is continuing their investigation into the plane crash.