'We are keeping an eye': Board of Elections says they're eyeing new voter registrations

You have until Monday to register to vote in the January runoff, and board of elections officials say they're working to make sure no laws are broken. 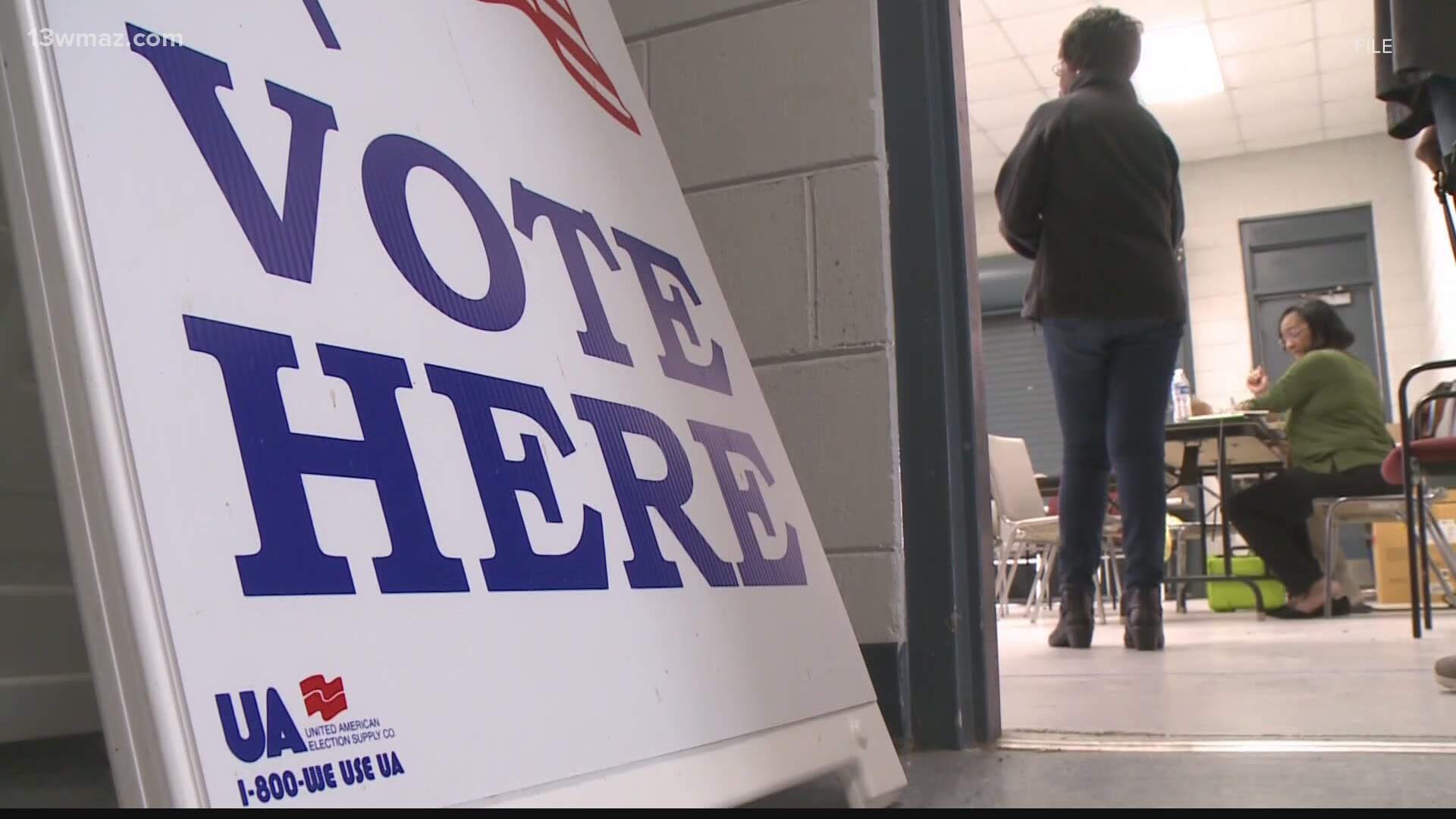 MACON, Ga. — As the Macon Bibb Board of Elections finishes up the state recount, board chairman Mike Kaplan says they're also busy with new voter registrations.

"We are keeping an eye on folks or an unusual spike in registrations or folks moving here to try to register," he says.

Since Election Day, there's been reports of people encouraging others on social media to temporarily move to Georgia to vote in the runoff.

On Thursday, the Secretary of State's office announced an investigation into Florida attorney Bill Price, who said he was moving in with his  brother in Georgia to register to vote. He encouraged a crowd of Florida Republican Party supporters to do the same.

Kaplan says it is illegal for people to register to vote here and then move soon after Election Day and people who do it will be punished.

Kaplan says the board will report any suspicious registrations to the state, and then the state board of elections will determine whether they will be punished.

"We will be keeping an eye on that and we will prosecute at the fullest extent of the law," says Kaplan.