'We expect that we will double again': As the city grows, Perry pushes expansion towards the east

The city says there could be more than 20,000 residential homes coming into the east side 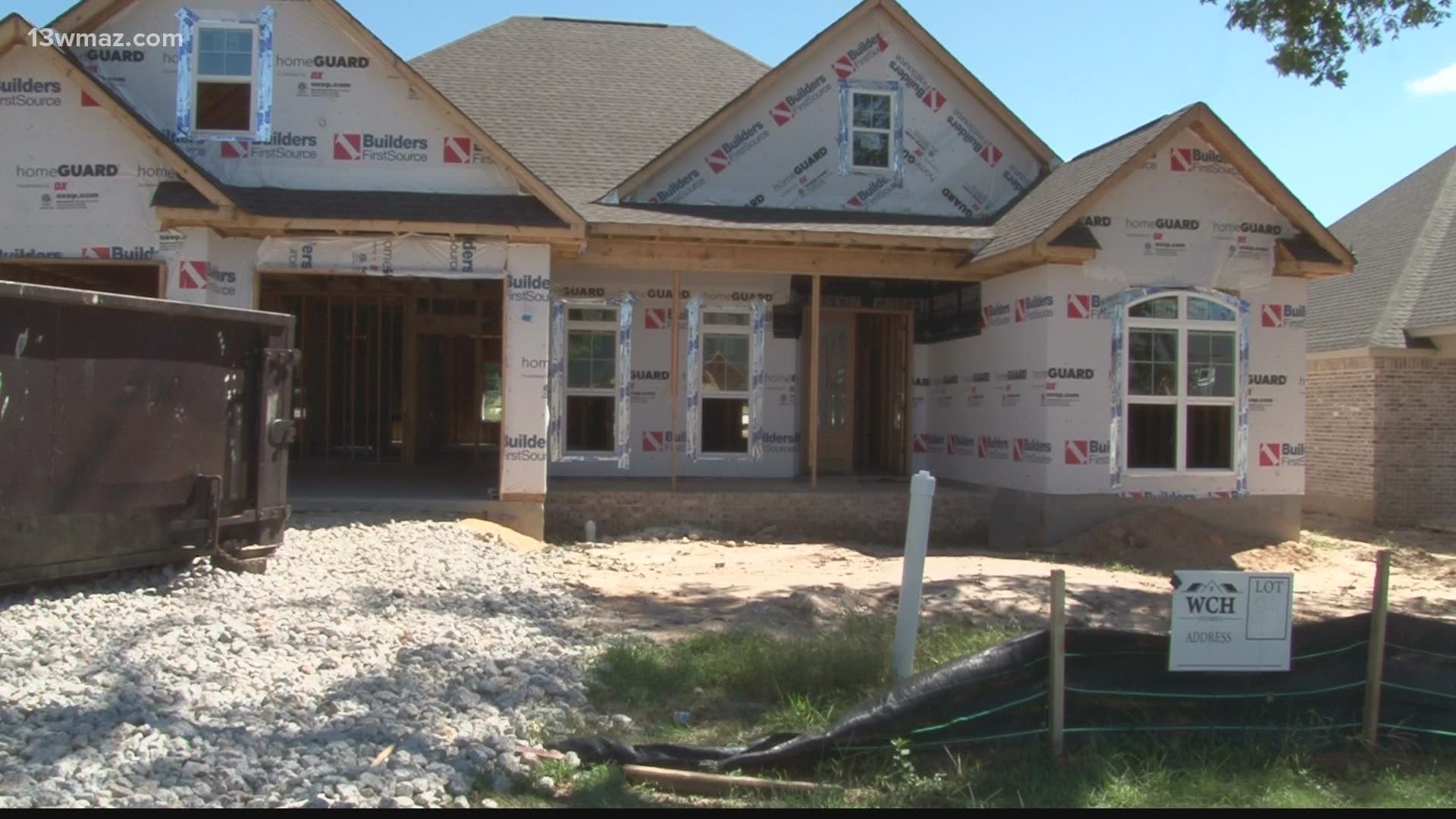 PERRY, Ga. — The City of Perry continues to prepare for growth, and with a new wastewater facility project in the plans, they could be getting ready to see another 20,000 residential homes.

Perry's population has doubled in the last decade, and the city's east side is the next projected area to boom.

"The population is coming, and it's critical that we plan to take care of those new families that are coming into our area," Mayor Randall Walker said.

Mayor Walker says they estimate more than 20,000 building sites could be moving into the east side, and they want to prepare. They're planning for a new wastewater treatment plant.

"So in taking on that many homes and having the ability to provide them with city services is going to require that we build a new plant that can accommodate at least 2 million gallons," he explained.

Just as the city is excited to see that growth, so are the homebuilders. Dylan Windgate, Vice President with WCH Homes, builds all over the city.

"We have heard about the potential growth coming to the east side. That I something that we have seen come about recently; we have multiple projects in the area that are going forward now," Windgate said.

He sees the growth as a pro.

"It's very much a positive thing for the builders watching new families move into the community, watching it grow and the excitement for the growth is something we look forward to and continue to build in that community for years to come," he said.

The growth might not be right away, but it is in motion, and Mayor Walker says the next decade may look a lot differently.

"We expect that we will double again given the number of housing permits that were issuing over the next 20 years," Walker said.

The mayor also says the wastewater facility has been in the works for about two years, but as of now, details of its location, time of completion, and the cost are unavailable.