'We live our lives like Sam would want us to': Poss family speaks after trials

The family says they'll continue being a voice for Sam long after the trials against his killers end. 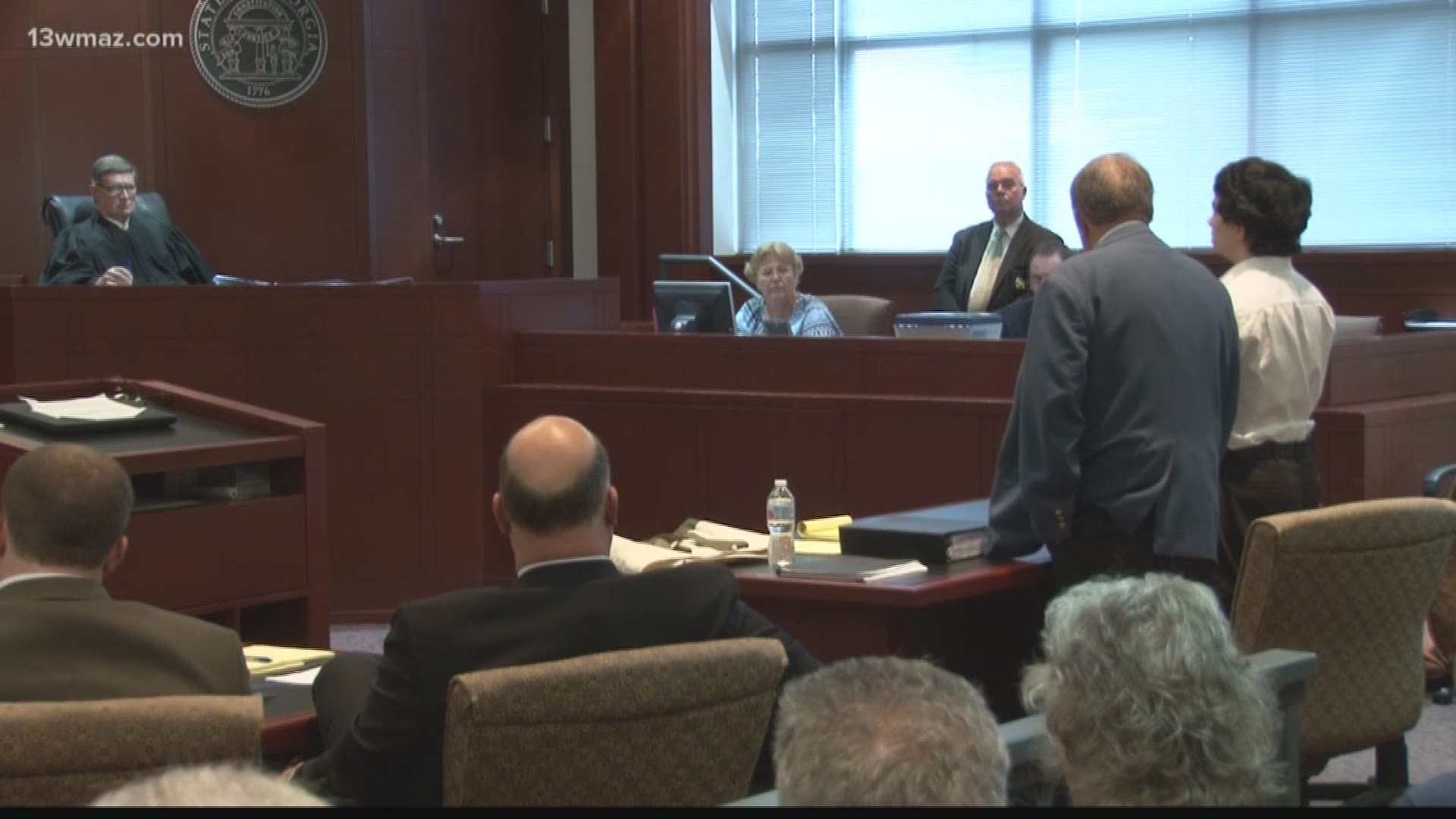 After their son's second killer was convicted in court on Wednesday, the family of Samuel Poss say they’re trying to move on, but nothing will bring their son back.

After Warren was sentenced on Wednesday night, Sam’s parents, Christian and Nicole, were asked how they wanted the public to remember their son.

“As a kind, giving, caring, geeky, wonderful,” said Christian before Nicole jumped in with, “Sarcastic.”

It’s been two weeks of emotional trials for the Poss family, coming roughly a year and a half after their son was first reported missing back in October of 2016.

18-year-old was killed in Dakota White’s driveway on an October 2016 evening, and on Wednesday

White’s codefendant, Brandon Warren, was found guilty in his murder.

Sam's parents say while justice was served, it can only does so much.

“This is not closure for me,” Nicole said after court.

“It's a step, it's a step. But, this doesn't bring Sam back,” Nicole continued.

Sam's parents spoke to the court and Judge Edward Lukemire before sentencing, describing the damage Sam's murder did to their lives.

Christian told the court Sam’s murder made it difficult to trust people, damaged relationships and made it hard to work and sleep without medication.

Nicole was in tears as she took the stand, telling the court about her physical reaction to the news of Sam’s death back in October of 2016. She told Judge Lukemire she wasn’t able to work for six months and that the murder challenged her faith.

“Where was God in that car?” Nicole asked a silent courtroom.

The only sound were sniffles from the crowd into Kleenex.

Nicole also told the court that Sam was against the death penalty and so was she, saying she had told the District Attorney’s office not to pursue it against her son’s killer.

Warren did address the court.

“I’m sorry for everything I did and didn’t do,” Warren said quietly to Judge Edward Lukemire.

“Your blood was cold,” Lukemire said.

And the Poss family says they have to keep living for their son.

“We go on, we give away a scholarship tomorrow in his name at Perry High School and we do that every year for the rest of our lives, we live our lives like Sam would want us to. He was kind, we will be kind, he was selfless, we will be selfless,” Nicole said after court.

The two said they'll continue being a voice for their son for the rest of their lives.