'We still have people out looking for him': 1 arrested, another on the run after police chase in Laurens County 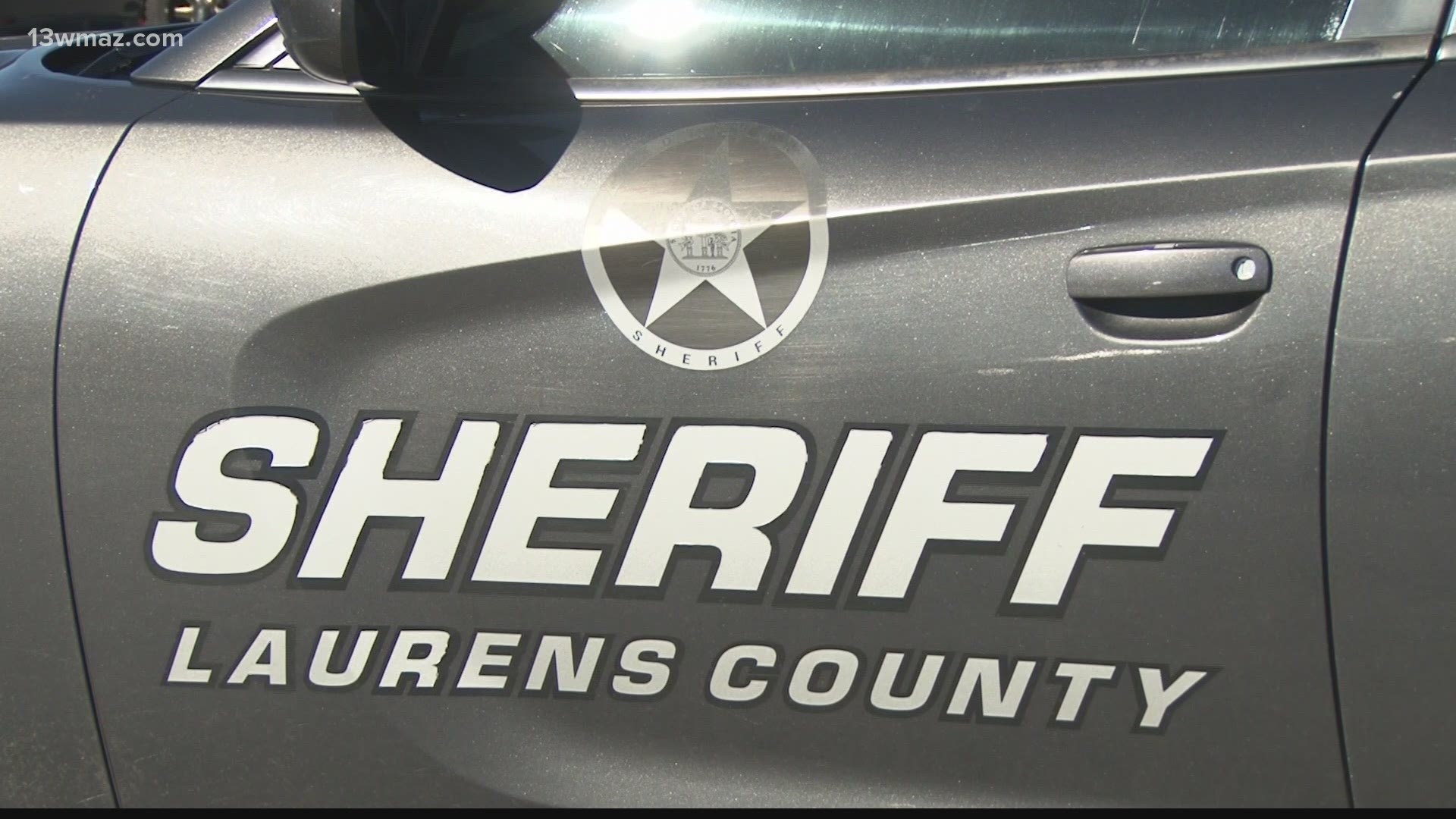 LAURENS COUNTY, Ga. — One person is arrested and the hunt is on for another Monday near Dublin after they crashed a stolen sheriff's car.

Laurens County Sheriff Larry Dean said his deputies used a PIT maneuver to spin out a stolen Telfair County Sheriff's car. He says the two men in the patrol car were heading north on US-441. After the PIT maneuver, the men ran away.

“When my deputy pitted the man, and when he turned around and he drove back up, there was no activity at the car. All the suspects had evacuated the car,” he said.

It happened just after 2 a.m. on 441 South near Campground Road.

The men were detained and placed in separate patrol cars. He said one man managed to get loose from his handcuffs and hopped in the other car.

“They were double-locked. We do have the handcuffs and they were still locked, so we don't know how he got his hands through there,” Davidson said.

Both men are from Lithonia, Georgia.

Ashton McAfee, 28, was spotted just before 5 a.m. at a nearby Fairfield Inn and taken into custody. They are still looking for 27-year-old Walker Jackson.

“We still have people out looking for him. Naturally, we're patrolling right around the interstate here, 441, where I-16 and 441 emerge, we have several motels,” said Dean.

This investigation is still ongoing.