T. Wright Barksdale was sworn in as the Ocmulgee Judicial Circuit's new district attorney on December 30, 2020. 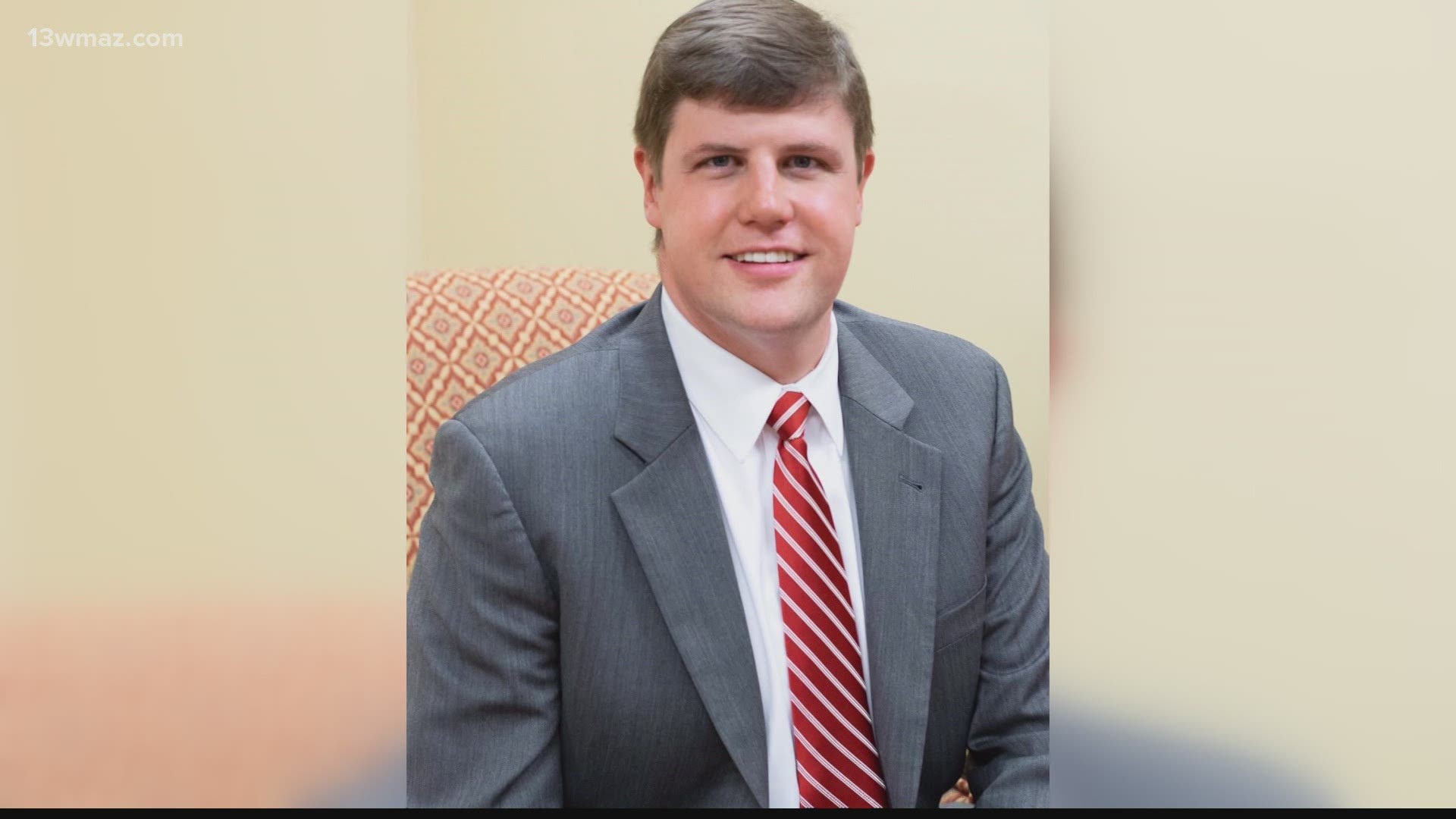 "I grew up in Washington County," he says. "My mom and dad, they're small business owners. We've actually got a general merchandise store up on the Fall Line Freeway that my great grandmother opened right on the Baldwin/Washington County line."

At 33 years old, Barksdale oversees eight Central Georgia counties, including Baldwin, Jones, and Putnam Counties. He says it was a combination of his track record and hometown love that helped get him elected.

"I've built a record over the last 7-8 years of being very successful. I tried over 50 cases, murders, child molestations, pretty serious cases, was fortunate enough to get some great results on those," he says.

Barksdale says he's starting to grow his office by adding assistant district attorney positions, and their goal is to show grace when they can, and work to get career criminals off the street.

Barksdale says his job is not the only way he will continue to serve the Central Georgia area.

"I teach Sunday school at First Baptist in Gray, I'm on the basketball board at the rec department, and coach two teams. I just enjoy being around people and I enjoy seeing other people succeed," he says.

Barksdale says he is three months older than the youngest district attorney in the state, Jared Williams, in Augusta.