'We wound up collecting $89,000': Firefighters in Central Georgia recall helping after 9/11

"I'm just glad God gave me a chance to be a part of it," fire chief Jeff Doles said. 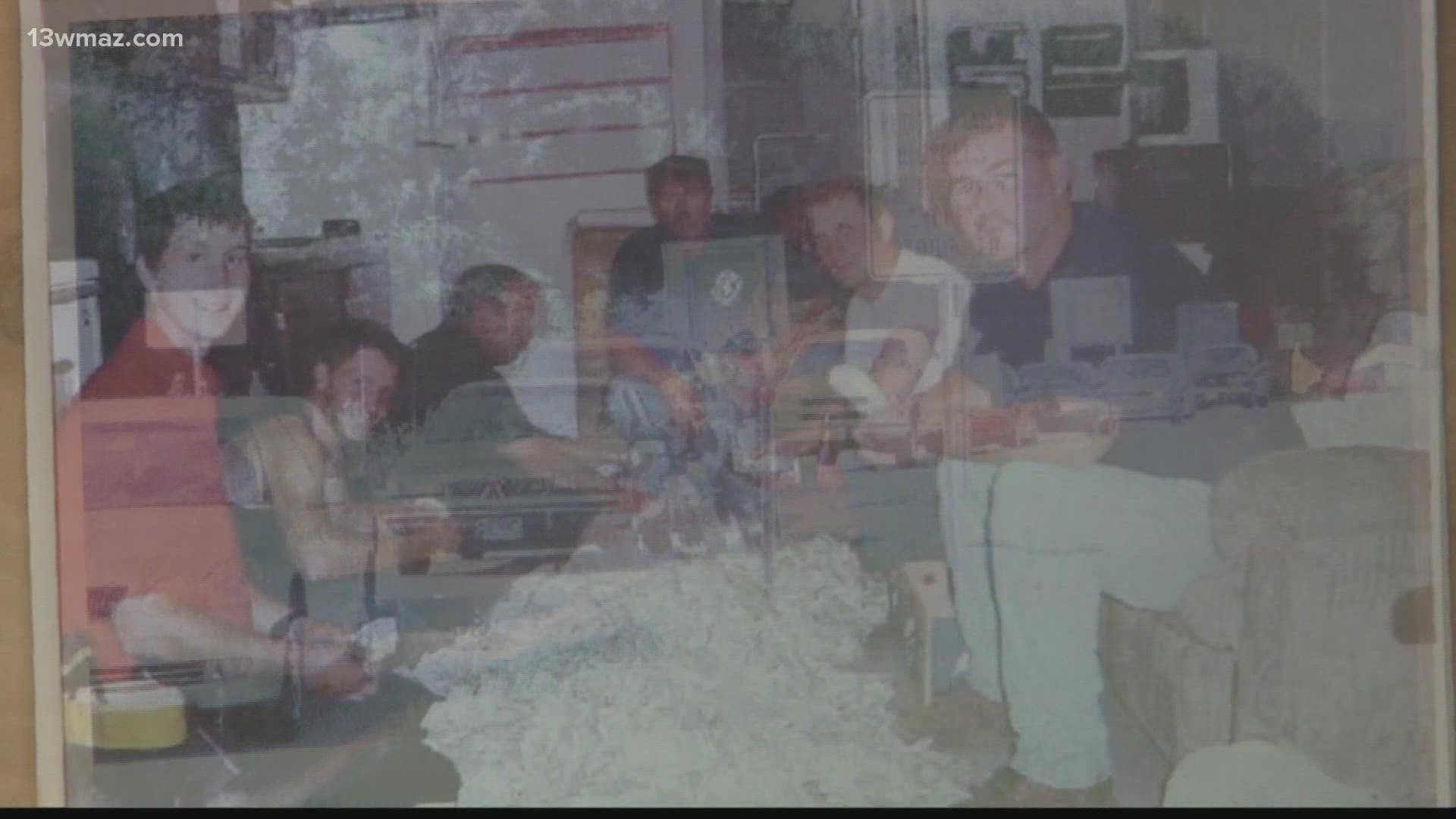 PEACH COUNTY, Ga. — When 9/11 hit, there was a range of emotions. A lot of people wanted to help, to do something.

Some folks prayed and others rolled up their sleeves to give blood. When Central Georgia firefighters asked for money to send to New York, people willingly opened up their wallets.

Jeff Doles was the fire chief in Peach County back then and he still serves in the same capacity.

"They were just holding money out to want to get to the buckets and the boots," he said.

Timothy Bechtel is the assistant fire chief and he also remembers those days like they happened yesterday.

The effort lasted day and night through the weekend and they figured they'd raise maybe a few thousand dollars...

But instead they had to count and organize piles and piles of cash.

They delivered the goodwill gesture to a national firefighter organization in Washington.

"Everywhere we went, people would hug your neck and shake your hand, and tell you thank you and they didn't know who we were," Doles said.

It just didn't matter, we were grateful to everyone who drives a truck or rushes in to an emergency.

The Central Georgia crew was thankful for the appreciation, but they couldn't imagine how their next stop would affect them for the rest of their lives.

"We visited ladder 24 and engine number one," Doles said. "They're known as the midtown madness."

"They had brothers still missing, but they said 'come on in, we appreciate you all being here,'" Bechtel said.

Mutual respect, love and empathy for each other.

The company from Manhattan steered the visitors to the place that the enemy attacked.

"I can still vividly remember the smell, it's kind of burned in my mind," Bechtel said.

Horrific images that will live with the Georgia delegation forever, but they also latched on to something they couldn't fathom before such a trying time in American history.

The healing that comes with just showing up, being near and saying "I care."

The crews that lost the most, 343 of their brothers spoke from their hearts.

"That makes our job easier, because we got brothers in Georgia that came to help us and that hit home, especially when you see busloads of firemen going to ground zero," Bechtel said.

"I'm just glad God gave me a chance to be a part of it," Doles said.