'We're doing the best that we can': Nutcracker of Middle Georgia hosting pop-up shop 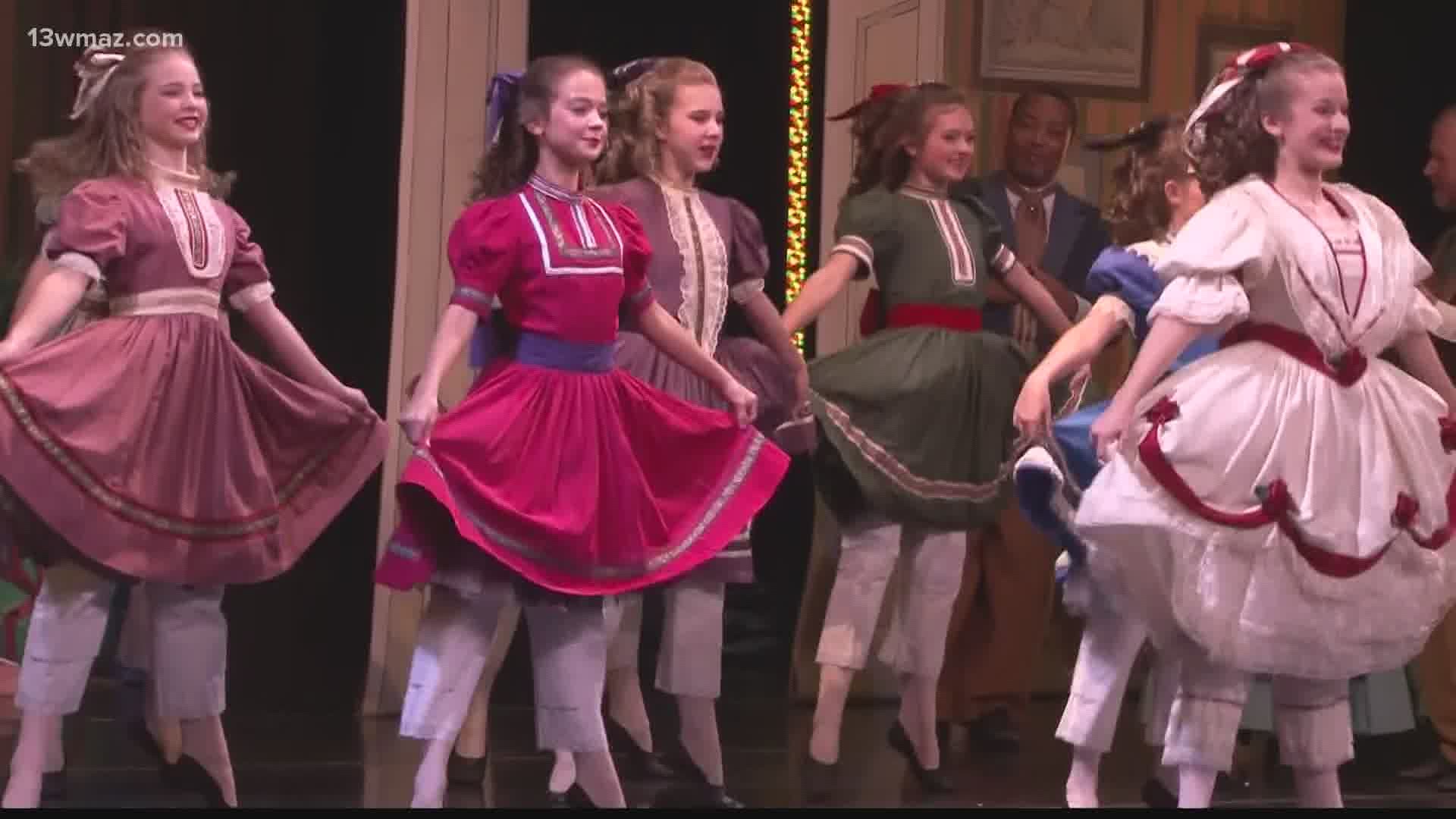 MACON, Ga. — For the first time in over 30 years, the annual Central Georgia Nutcracker had to be canceled because of the COVID-19 pandemic.

Many were disappointed, including senior Ruby Hilliard. She's performed in the show for the last nine years.

"Being on that stage and knowing that it's your last time ever performing the Nutcracker is, you know, exciting and sad at the same time. Seniors this year aren't going to get that and it's really heartbreaking," she said.

Artistic director Alice Sheridan says she's sad too, but they're doing their best to keep the tradition alive.

They're hosting a Nutcracker Pop-Up Shop this coming weekend at the Grand Opera House in downtown Macon.

"We'll have all of our beautiful nutcrackers that we have every year in the shop... ornaments... I'll have cookies. We're going to have dancers there in costume for photo opportunities and highlighting our senior dancers as well," she said. "We're doing the best that we can to keep the spirit of Christmas alive and Nutcracker as well."

Sheridan says not all is lost this year -- they're highlighting the seniors.

"They can come and have their picture made in front of their name in lights on the Grand Opera House marquee. We're also highlighting them on social media... and they're able to list all the roles that they they performed over the years," said Sheridan.

Hilliard says there are many things she'll miss about being under the bright lights.

"The positive and loving environment... getting off stage and everybody being like 'Oh, that was so good'.... hearing the audience... clapping really loud, just the rush of the performance," said Hilliard.

With the show being canceled, Sheridan says they've had more time to plan for the future. They're currently securing a space to store costumes and host auditions and rehearsals.

You can attend the Nutcracker Extravaganza Pop-Up Shop on the following dates:

Public ice skating returns to the Macon Centreplex this winter