The number of illegal or stolen guns on the streets is increasing. Last year, officers in Warner Robins seized 46 illegally-possessed firearms. 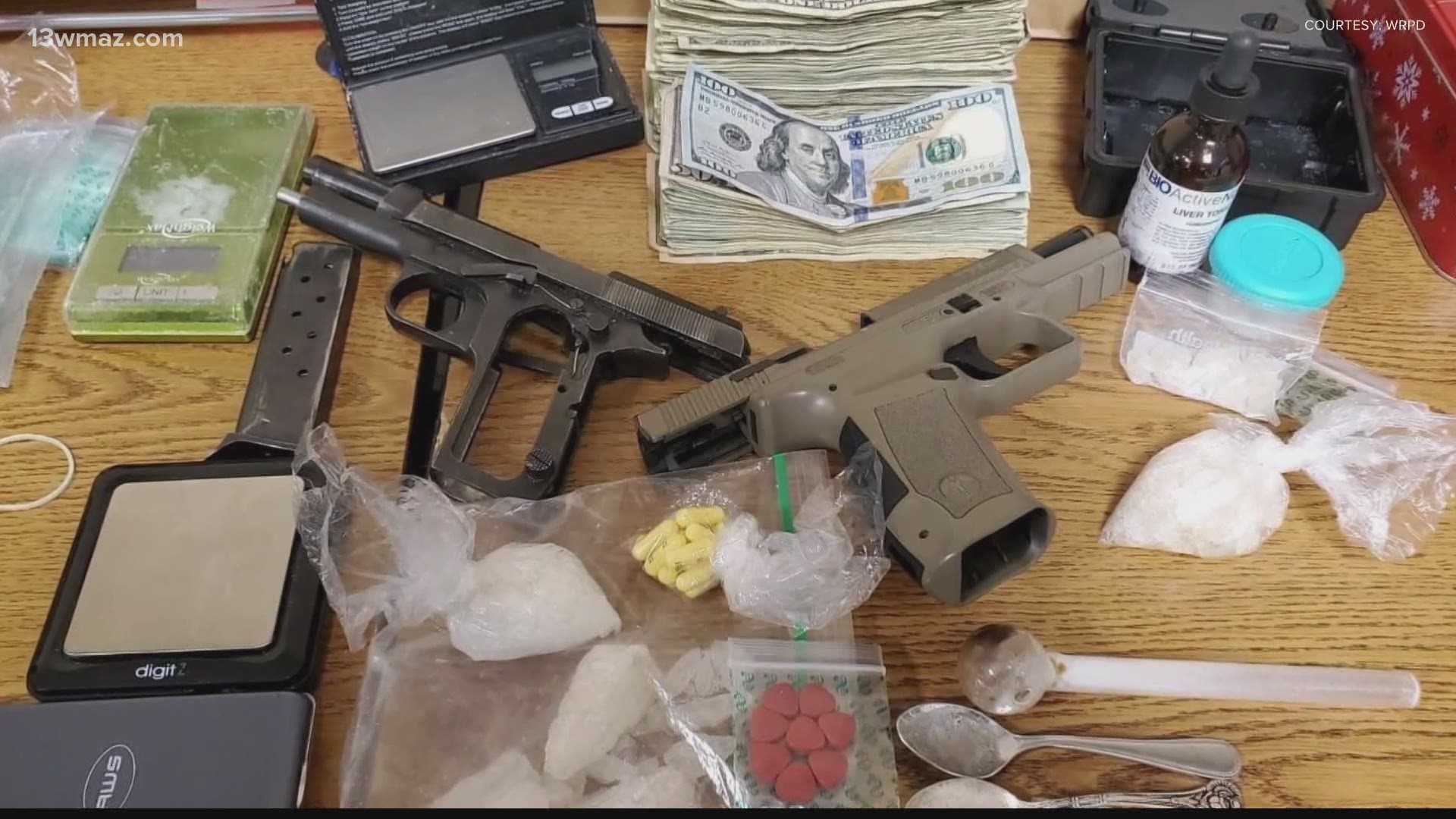 He says that, along with another trend, worries him.

"I think that is something that has trended nationally with violence, gun crime specifically. We did see an uptick of shots fired calls, which certainly concerns us."

Wagner says some of that has to do with illegal or stolen guns on the streets.

That includes both stolen weapons and guns used by people who weren't authorized to have them, like convicted felons.

"The number of guns we come across, I would say, has been exponentially larger."

He says it's something his department is trying to crack down on.

"We've worked hard on that. We've done different plans or different projects to work on the gun violence."

One of their most visible projects is the "9 p.m. Routine" social media campaign. It asks people to remove valuables, like firearms, from their cars and lock them up at night.

According to the U.S. Bureau of Justice, most guns used by criminals are taken from people's homes and cars.

One recent example was the shootout between 27-year-old Derik Jones and police officers in a Warner Robins shopping center in January of this year.

According to the GBI, the gun used by Jones in that shootout was stolen out of a car in the Wal-Mart parking lot.

"The best thing to have is a gun safe inside your house where you can lock up your valuables and your firearms. They come from big to small. You can get them just as small as the firearm is," says Clayton Williams, owner of Chuck's Gun and Pawn in Warner Robins.

He says if your gun is stolen, there are steps you can take.

"If you ever have one stolen and don't have the serial number you can call us and I can give it to you over the phone, so you can file a police report. Then, from there, if that serial number shows up in any kind of pawn shop, or it gets purchased through another gun store or someone gets pulled over on the side of the road and they run the serial number, if any of that shows up, it'll get flagged as stolen."

Williams says to legally possess a gun in Georgia, you must be 21 years old, a Georgia resident with a driver's license and undergo a background check if you don't already have a carry permit.