Just Curious: What do the Federated Garden Clubs in Macon do?

The Federated Garden Clubs of Macon is a non-profit federation of garden clubs first organized in 1934. 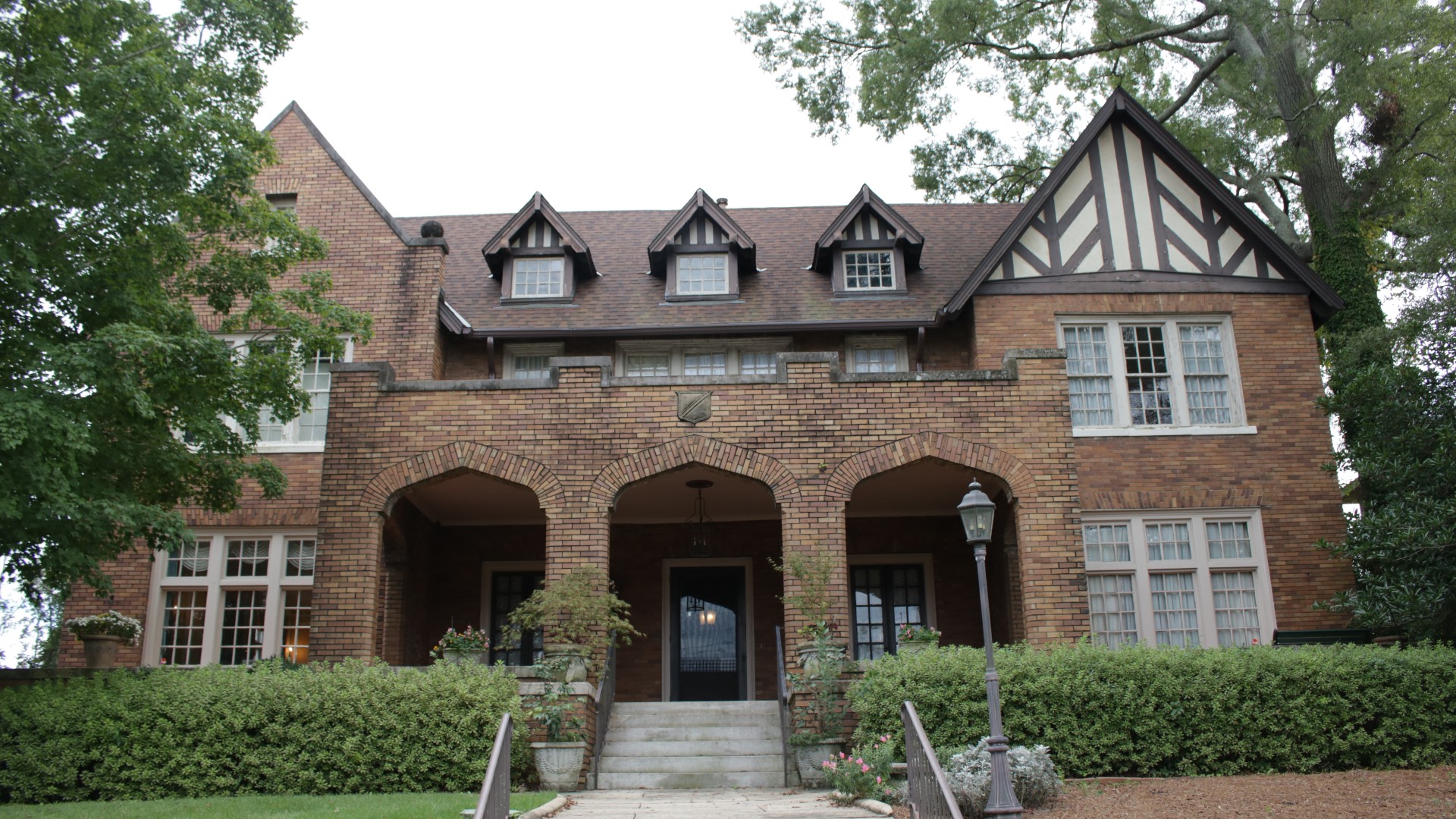 MACON, Ga. — This report has been contributed by Samantha Homcy, a student from Mercer University’s Center for Collaborative Journalism.

If you've ever driven up Macon's College Street, there's a pretty good chance that you've driven by the Neel House. It's a beautiful Tudor-style home right off the road, but do you know what goes on behind the front door?

The Federated Garden Clubs of Macon is a non-profit federation of garden clubs first organized in 1934. It's been part of the community ever since.

The goal of the Federated Garden Clubs of Macon is to promote environmental conservation, civic beautification, and gardening education.

But the group has an impact on the community beyond gardening.

The clubs frequently work with the Ronald McDonald House in Macon, which is also located near the Neel House.

“I think a lot of times they think that we’re just strictly flower arranging and doing stuff like that, but no. We work with the community," said 2nd Vice President, Brenda Wilson.

The headquarters of the Federated Garden Clubs of Macon is the Neel House, which was built for Joseph M. Neel Sr. in 1910 and purchased in 1957. The group spends time maintaining and upkeeping the house.

The house is available to rent for events. It's been previously used for weddings, memorial services and baby showers.

“It’s the best deal in town,” said president Gloria Marshall. “We enjoy making this available to people who can use it and enjoy it the way we do.”

The clubs host regular events, including flower shows and fundraising events. The Federated Garden Clubs’ next flower show will take place on Dec. 10.

RELATED: Just Curious: What is the history of Smiley's Flea Market?

RELATED: Just Curious: What is the oldest building in Macon? 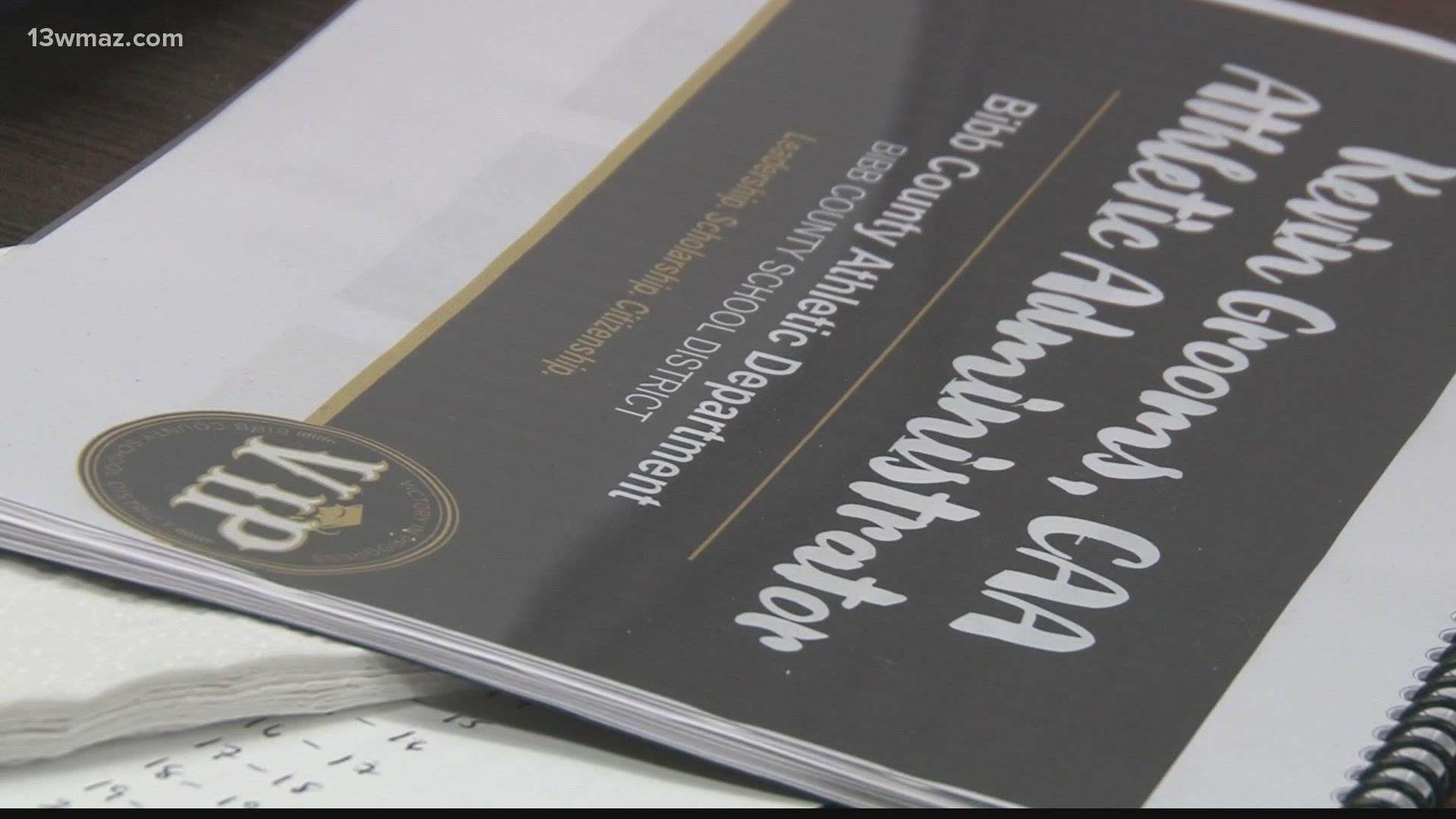