What the COVID-19 variants mean for Central Georgia 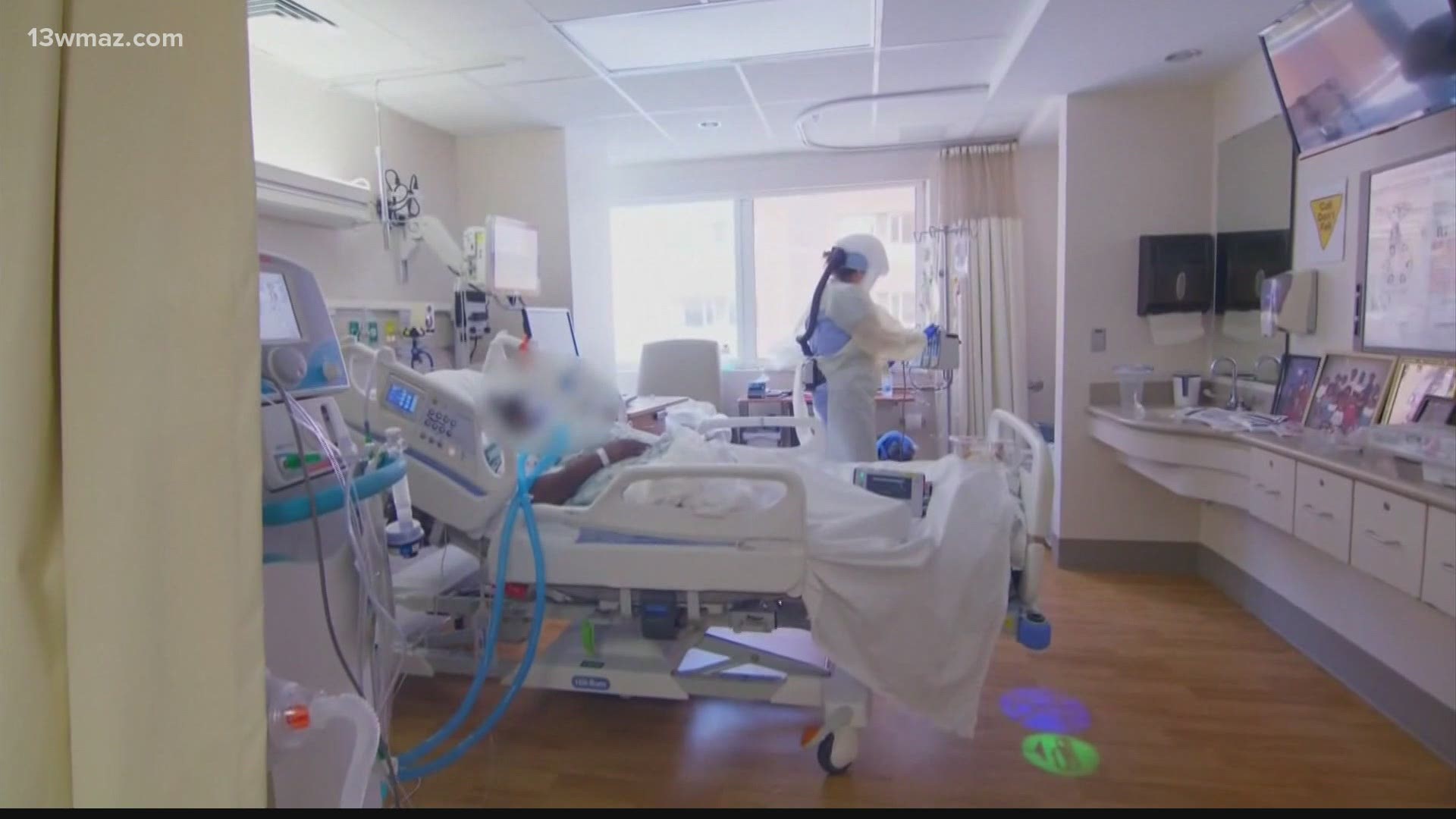 MACON, Ga. — Georgia now has 37 confirmed cases of the UK COVID-19 variant, up from 19 cases eight days ago.

Georgia has no confirmed cases of the South African or the Brazilian variants yet.

Hospitalizations are dropping. Over 1 million Georgians and 41 million Americans have received at least their first dose of the vaccine.

Health officials say things are looking up, but variants of the virus could change that.

Last week, the number of COVID-19 vaccine doses administered in the US was 10 times higher than new cases of the virus.

"It's a race between the new more transmissible variants versus vaccination. Which one is going to win out? I don't know," says Dr. Jennifer Hoffman with Coliseum Medical Centers.

She says the UK variant is spreading quickly.

"I do think the UK variant is likely to become widespread," she says.

Those cases are doubling every 10 days, but Dr. Dan Stewart, Chief Medical Officer at Houston Healthcare, says there is good news with that particular strain.

"At least for right now, we think the two vaccines we have right now, Pfizer and Moderna, are going to be effective at preventing that particular variant to a high degree," he says.

Hoffman says she's more concerned with the South African variant that has been confirmed in South Carolina, Maryland and Virginia.

"While it looks like vaccination provides at least some protection against the South African variant, we're not sure if it protects completely."

She says because of the specialized testing, they don't know if they currently have any cases of the UK variant in the hospital.

"That's specialized genetic sequencing that has to be sent off basically to the CDC for sequencing and that's just not something we do on a routine basis because it wouldn't change how we clinically care for the patient," says Hoffman.

Stewart says if we can get everyone vaccinated quickly, we may avoid another surge in our hospitals like we saw in January.

"With us getting people vaccinated, I'm hoping that we're not going to see another large wave," he says. "I would love for it move a lot faster than it is, but our hold back right now is just the actual volume of immunizations."

Right now, Florida has the most confirmed cases of the UK variants in the US with over 200 cases.

All of Georgia's 37 confirmed cases are in the Atlanta area, but Hoffman says because of that specialized testing, it could already be spreading through Central Georgia undetected.