'What the world need is hope' | Suicides rising, 10th leading cause of death in U.S.

Suicide rates in Georgia have increased 16 percent since 1999. 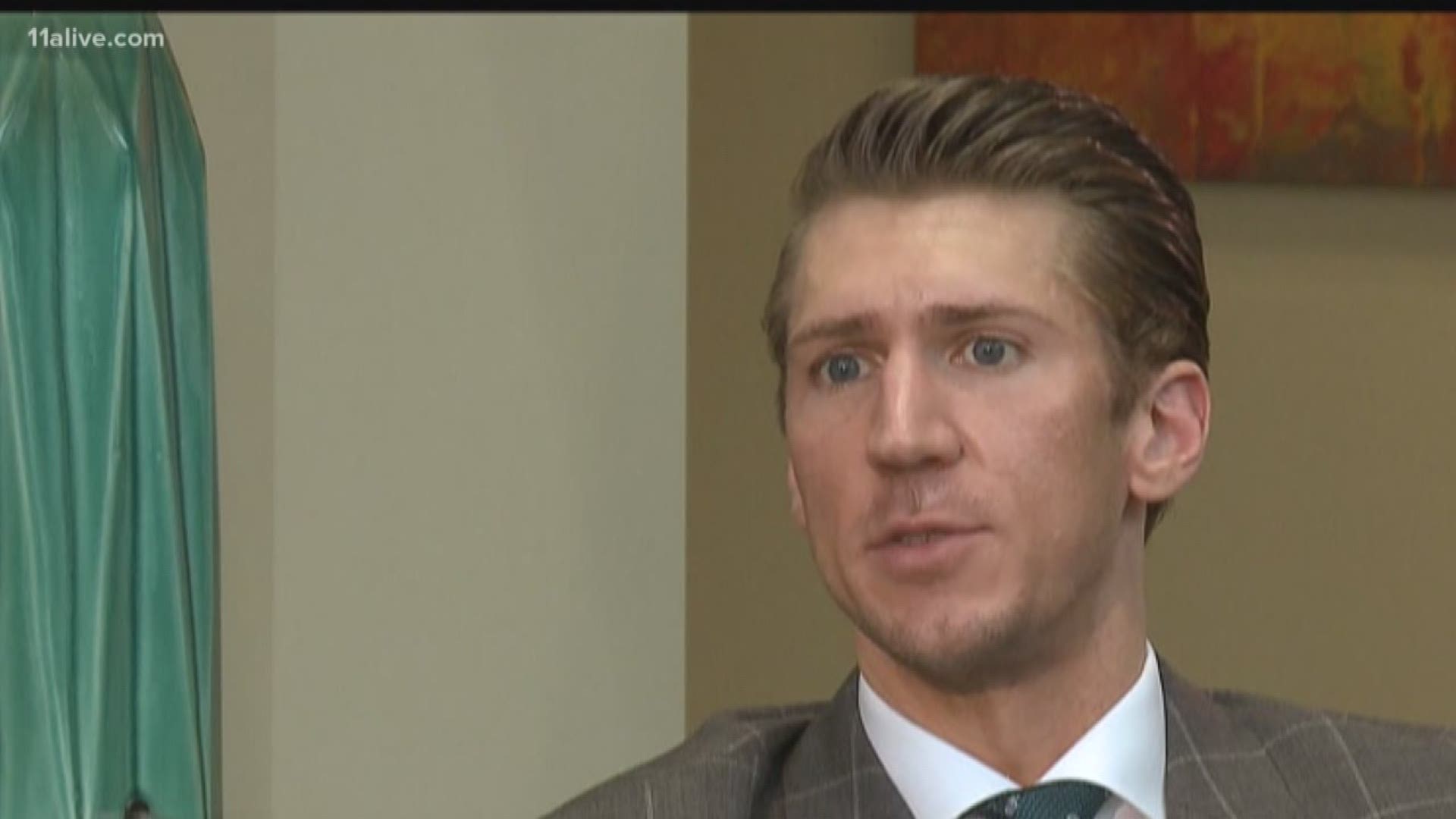 ATLANTA -- Friday's announcement of celebrity chef Anthony Bourdain's suicide, coupled with another high-profile celebrity death earlier in the week, has brought renewed attention to the issue.

“It crushes my heart to wake up every morning and hear of more and more wonderfully gifted individuals cutting their own precious lives short," said Jentezen Franklin, senior pastor of Free Chapel in Gainesville, Ga.

"Anthony Bourdain was a master of his life’s work, much like Kate Spade, Avicii, and other talented people who we’ve lost far too soon. Every story I hear reminds me what the world needs isn’t fame, fortune, success or an impressive resume.

What the world needs is hope."

Bourdain, 61, was found dead in his hotel room Friday in France while working on his CNN series.

On Thursday, the CDC released a new report which found suicide is the 10th leading cause of death in the U.S. and suicide rates have increased 28 percent between 1999 and 2016.

“That’s a very high number,” said Dr. David Purselle, director of Georgia Psychiatric Consultants in Decatur. “That increase is concerning, but it’s hard to put your finger on one or two factors that are causing it.”

CDC scientist Timothy Cunningham, who had gone missing for months, also committed suicide. Cunningham went missing in February, and his body was discovered about a month later in the Chattahoochee River. His disappearance sparked a massive search and garnered national attention as conspiracy theories swirled.

► Cause of death released for CDC scientist Timothy Cunningham

The CDC's report, "Vital Signs: Trends in State Suicide Rates - United States, 1999–2016 and Circumstances Contributing to Suicide - 27 States, 2015," found that suicides have increased the most in North Dakota, which lead the nation with a 57.6 percent increase.

"Suicide is complex, but science is making it clear that suicide, a leading yet preventable cause of premature death, is ultimately a health-related outcome, said Dr. Christine Moutier, chief medical officer of the American Foundation for Suicide Prevention. "We must invest in the science to answer the key questions about suicide and its prevention and the ways in which we track it."

Purselle said the public only sees high-profile figures like Bourdain and Spade in controlled settings.

“We see Anthony Bourdain on his show and he’s happy and having a great time, and maybe he is,” Purselle said. “But those shows were filmed many months ago, and we don’t see his current state of mind and we don’t get the whole picture. Mental health and suicide issues can affect anyone at any time.”

Moutier is urging a full funding of the National Violent Death Reporting System, which she said would allow for improvements in the death reporting system "so we will be able to learn more about suicide and survey the problem with greater accuracy and timeliness."

"There is also need for greater mental health literacy among the public," Moutier said. "One in four Americans have a mental health condition, but less than half get diagnosed or treated. We want people to address mental health in the same way they do their physical health. Everyone deserves access to quality health care."

"No matter how accomplished each of us are, every soul desperately needs to understand they are loved and were created with a purpose," Franklin said. "This isn’t simply a mental health crisis, it’s a spiritual crisis. However glamorous one’s life may seem, many people are hurting deeply on the inside."