A mother had opted her child out of taking the Milestones test so the school told her to keep her child at home. 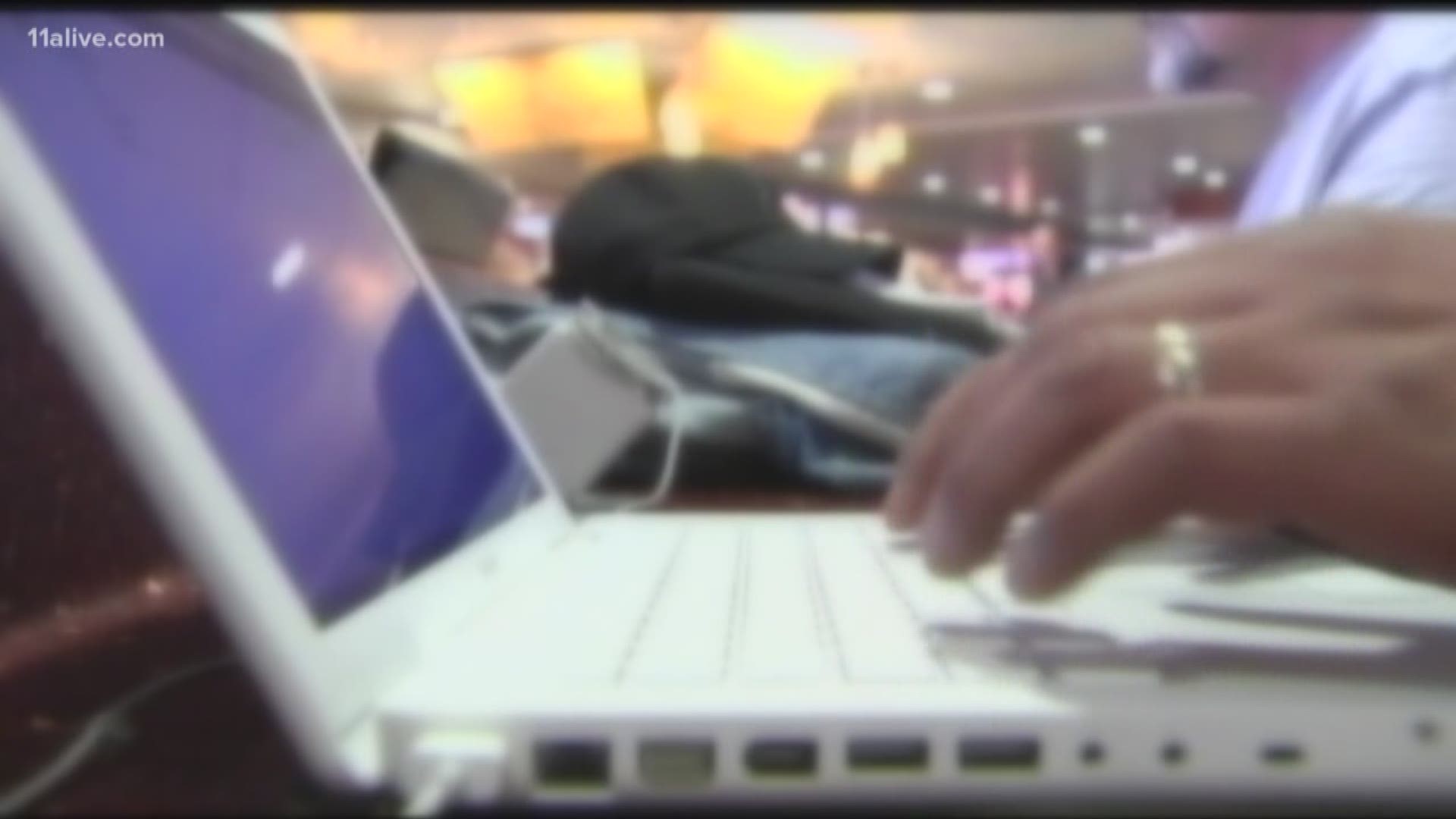 JEFFERSON, Ga. - A Jefferson City parent is outraged when she decided to opt her child out of Milestone testing and the school gave her one option – don’t send the child to school.

Jennifer Lavalle told 11Alive she decided this year her son would not take the Milestone tests.

"His anxiety was really really bad. I promised him this year that I would do whatever it took to opt him out,” Lavalle said.

She was shocked when she got the school’s response.

"Basically if I’m refusing I have to keep my son home for 12 days with an unexcused absence," she said.

During the testing period, she said the school told her there would not be another option. According to the superintendent of Jefferson City Schools, there is no policy.

If parents decide they don’t want their kids to take the Milestones test, they won’t be forced to because there is nowhere for them to go.

“If you’re just dead set against them taking the test, just don’t send them to school because that’s what we’re going to be doing on the days that we’re scheduled to take the test. That’s all we’ve got room to do,” said Jefferson City Schools Superintendent John Jackson.

A Gwinnett County mother told 11Alive her child's school system handles the situation better for students who opt out of the testing.

"I thought we had come further than this," Stacey said. “A lot of parents saw the change in their kids. The stress and test anxiety. Their pushing this milestone from the moment they walk in the door."

Stacey said there's an "opt-out movement" in a closed Facebook group that has more than 7,000 members.

A representative from the Georgia Department of Education said it encourages schools to provide another learning opportunity for students if parents chose to not have their child take the state tests.