Sheriff David Davis believes the homicide on Emory Drive is not related to the double shooting on Grier Street. 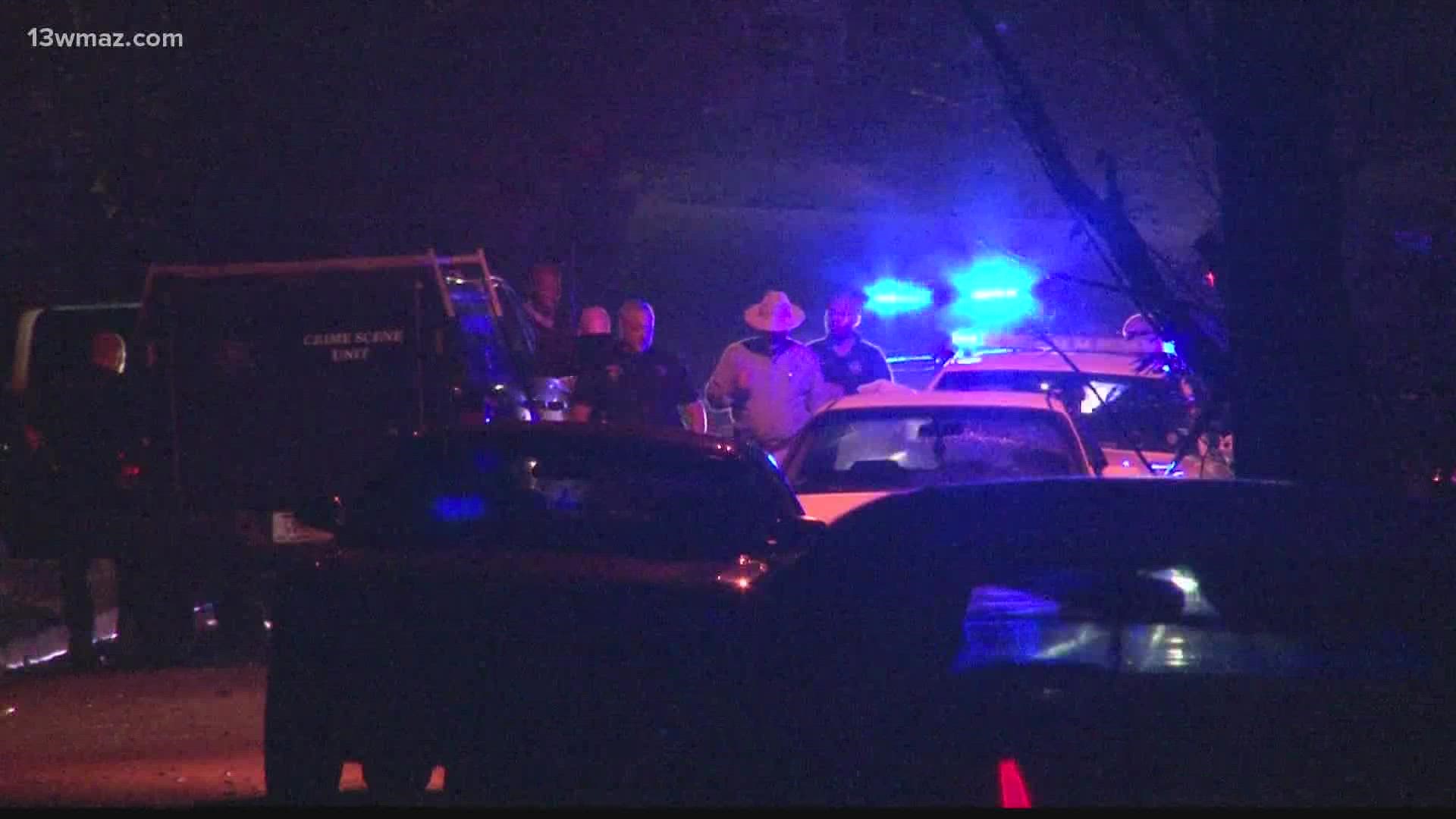 MACON, Ga. — Friday night was a night of violence in Macon. The city saw three homicides in a matter of 6 hours.

The first happened just after 6 p.m. Friday on Emory Drive in Macon. According to the sheriff’s office, the call came in for a person unresponsive in the road.

When they got to the scene, they found a man with a fatal gunshot wound, later identified as 31-year-old Joshua Griffin.

Cpl. Emmett Bivins with the Bibb County Sheriff’s Office says neighbors heard arguing and then gunshots. He says deputies are investigating whether someone made a 911 call on the arguments before shots were fired.

According to Bibb Coroner Leon Jones, Griffin’s death was the 40th homicide of 2021.

He says shots were fired during a gathering on Grier Street in the Pleasant Hill neighborhood.

Deputies got a call from Piedmont Macon hospital just before 11 p.m. after a man, identified as 21-year-old Aquanis Howard came into the hospital with a gunshot wound. He later died.

A second victim, 26-year-old Jeremy Bebee was found dead in the driver’s seat of a car that had crashed into a utility pole on Grier Street.

Davis says they found several guns at the scene.

“There's a number of shell casings on the street, and so it seems like that at some point, during the evening, there was some type of conflict that in which gunfire erupted. And these two, these two individuals were struck,” he said.

They’re still investigating who owns the guns that were found at the scene.

Sheriff Davis believes the homicide on Emory Drive is NOT related to the shooting on Grier Street.

With the three deaths Friday, Macon is now at 42 homicides so far this year.