What you need to know | 2021 Central Georgia Elections

Elections will take place Tuesday. Here's a quick breakdown on what to expect. 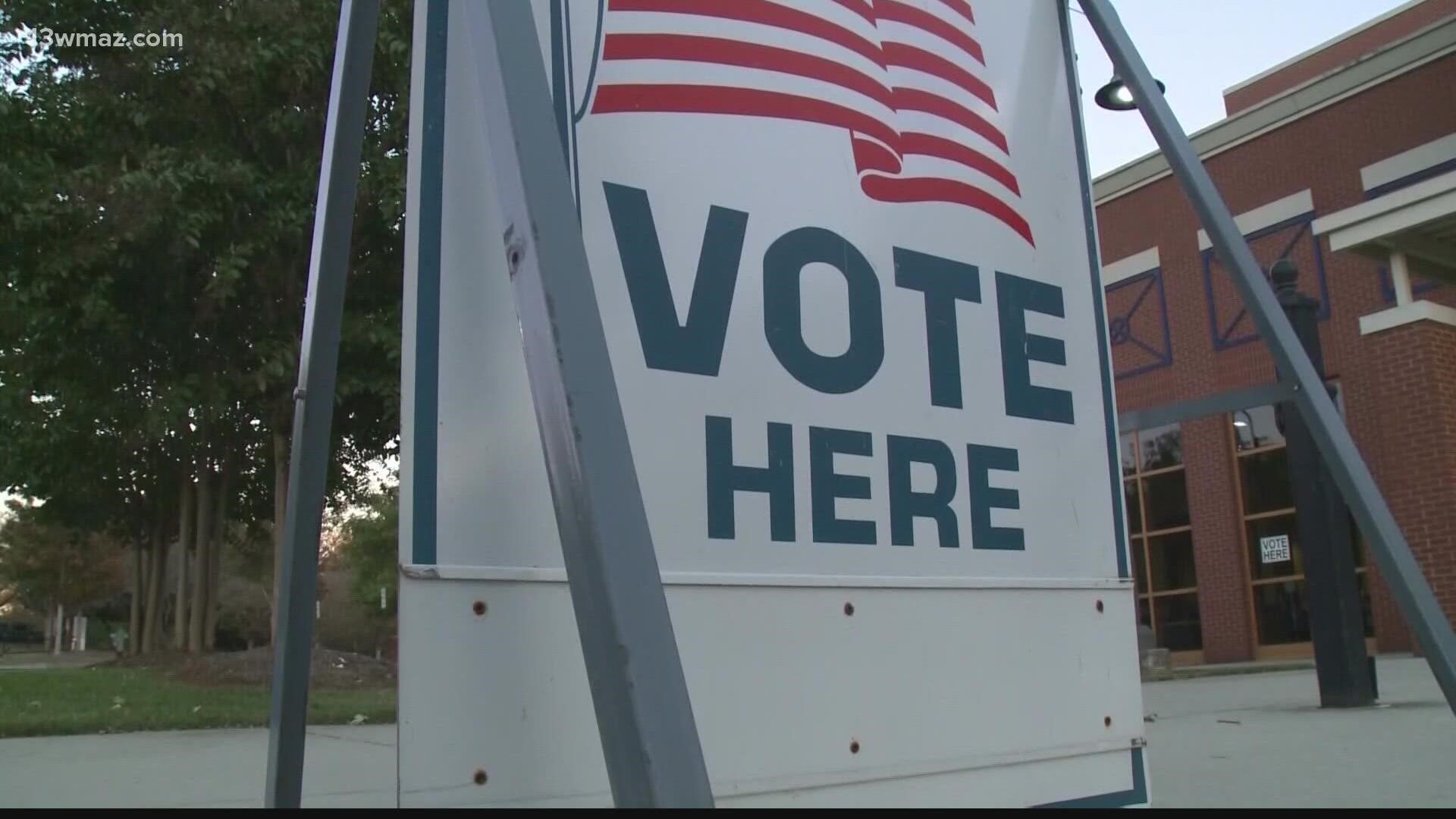 From mayoral races and council seats to sales taxes and liquor, there's a lot on the ballots for voters in Central Georgia to decide on Tuesday.

Here's a quick breakdown on what to expect.

In Warner Robins, Randy Toms is running for a third term as mayor. Stephen Baughier and Larhonda Patrick are challenging him.

In Fort Valley, Jeffery Lundy and Lemario Brown are competing to replace Barbara Williams after she announced in August she would run for re-election

Mike Young, the first mayor of the consolidated city of McRae-Helena, is being challenged by Perry Hamilton.

But it's not just people on the ballots, there's issues too.

If you vote in Macon Bibb County, your only choices on the ballot are yes and no.

Voters will decide whether to approve a special penny sales tax, known as the OLOST. It aims to bolster county finances.

Over in Peach and Monroe Counties, they're voting on transportation SPLOST's, to raise money for road and bridge improvements.

Wilcox County will vote on continuing an education SPLOST to support the school district.

The cities of Roberta and Gray vote on whether to allow sale of distilled spirits. You can buy beer and wine there now, but not the hard stuff.

There are many more races for council seats and other posts, including Forsyth, Milledgeville, Fort Valley, Perry, Cochran, Gray and others.