1 Wheeler Correctional Facility inmate confirmed to have tuberculosis, 3 others suspected

The suspected-positive cases have been reported to state health officials 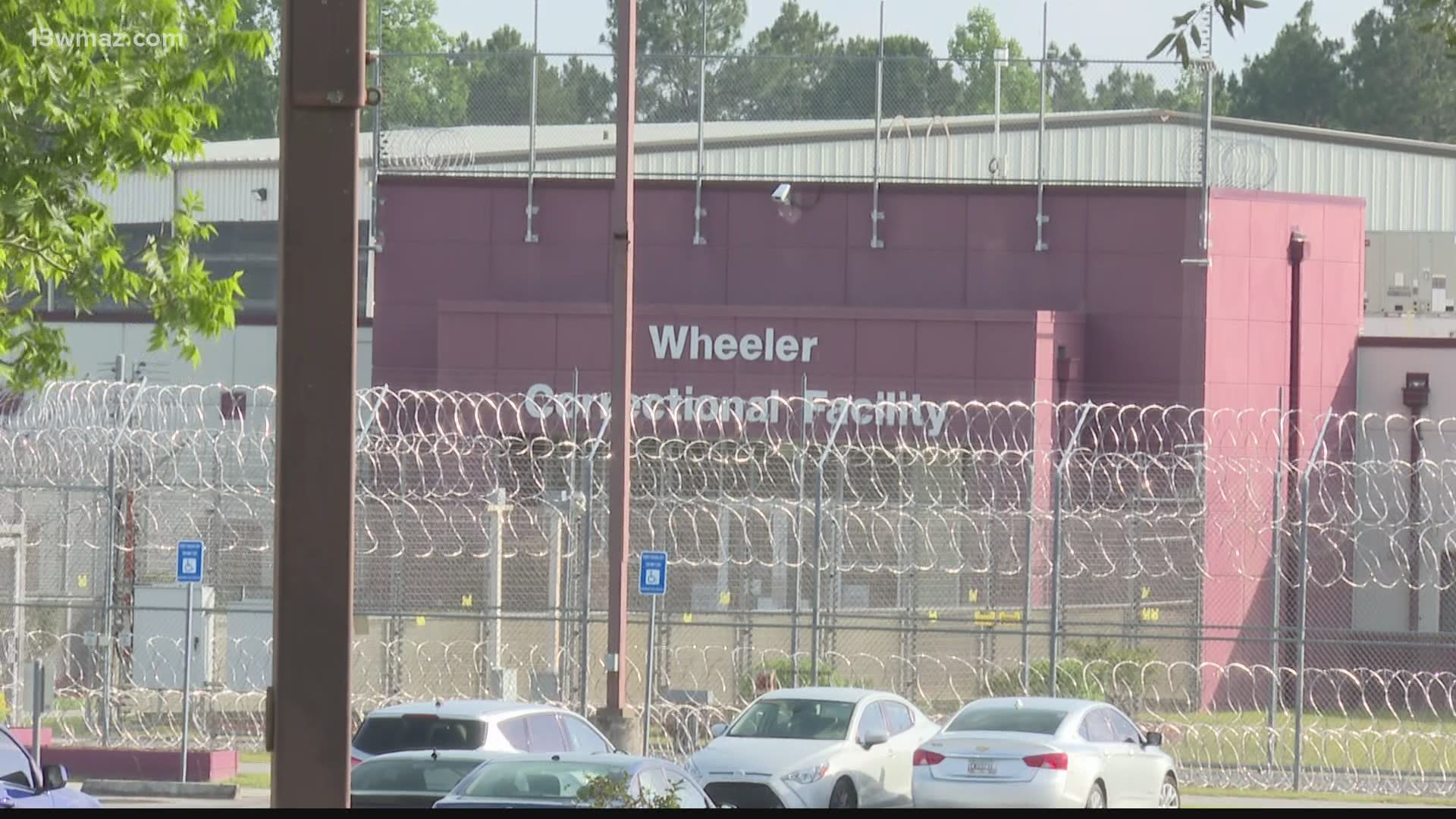 WHEELER COUNTY, Ga. — Contact tracing and testing is underway at a Georgia state prison where at least four inmates are suspected to have tuberculosis (TB).

According to a statement from CoreCivic Public Affairs Manager Ryan Gustin, the first inmate at Wheeler Correctional Facility became ill in early May and was soon transferred to Augusta State Medical Prison for continued medical care.

Several days later, another inmate began having symptoms consistent with tuberculosis and was also transferred to ASMP for further evaluation.

Gustin says Wheeler Correctional medical staff have been taking precautionary protocols to lower the risk of infection of other inmates and staff like providing medical isolation pods, PPE masks, and providing meals in disposable trays.

Prison staff are also conducting contract tracing and testing of staff and inmates that have had contact with those suspected of having TB.

The current suspected-positive cases have been reported to state health officials, said Gustin.

The Georgia Department of Public Health says there is one confirmed case, and the three others are suspected to be positive.

Gustin says the prison conducts TB skin tests for state inmates every year, as well as for those who have previously had TB.

EXPLAINER: The US investigation into COVID-19 origins