The sheriff would not say whether the gunshot was self-inflicted or a homicide. 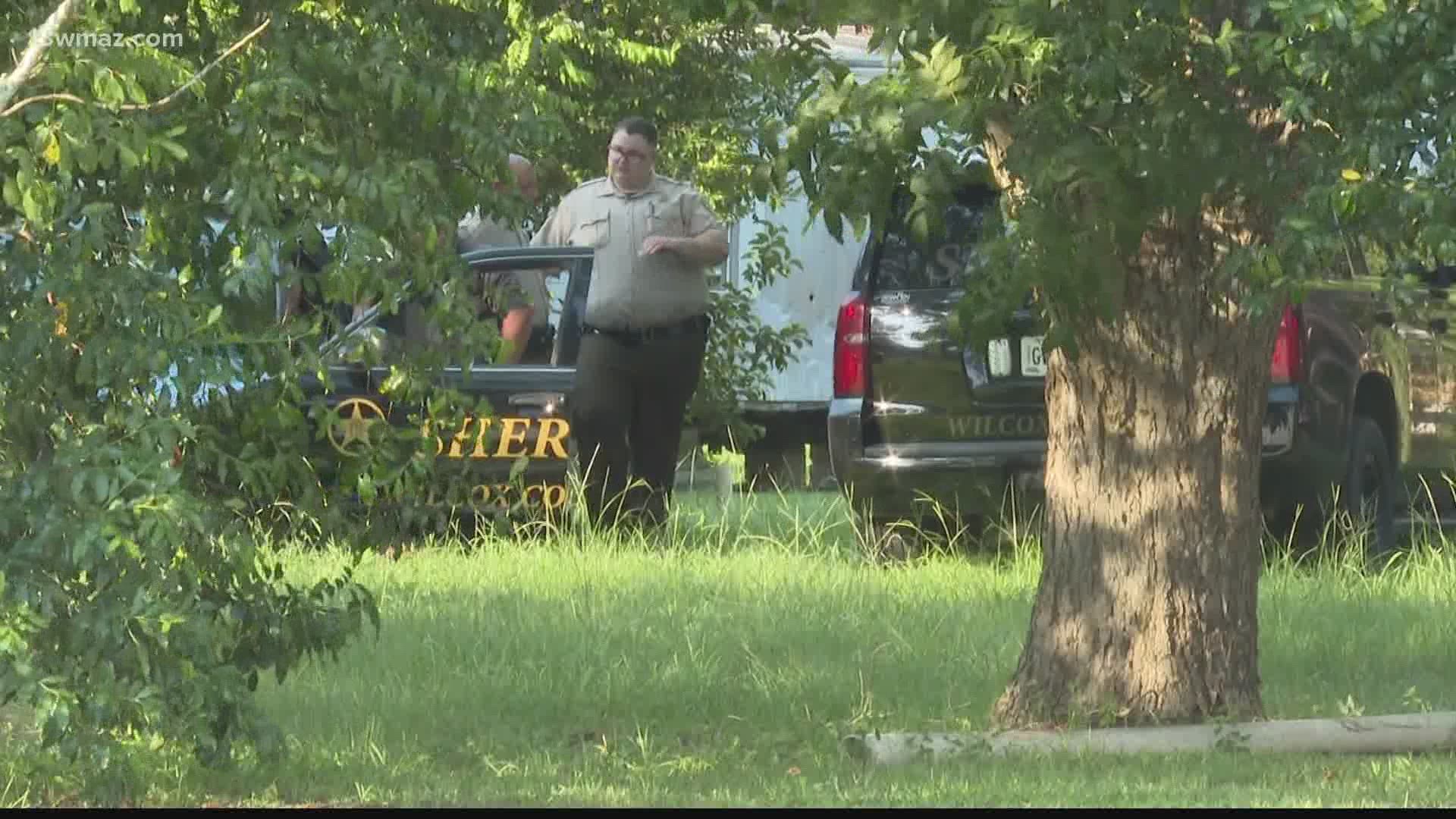 ROCHELLE, Ga. — Wilcox County Sheriff’s Office, the Georgia Bureau of Investigation and Rochelle Police are investigating after a 4-year-old girl was found dead.

The Wilcox County Sheriff's Office says they first learned of the incident after a man who claimed to be the father of the victim came to Rochelle Police Department stating his 4-year-old daughter had been shot.

Once deputies arrived to the scene, the man had left the area, according to a press release from the Georgia Bureau of Investigation.

Shortly after the man reported the incident, he took the body from Rochelle to Seville and left the body with family.

According to the GBI, the child was pronounced dead by the Wilcox County coroner at the family's home.

Sheriff Robert Rodgers says they made contact with the girl's body in Seville.

The sheriff would not say if they're investigating her death as a homicide. However, the press release states evidence was found inside the father's home on Alley Avenue in Rochelle.

A GBI press release says evidence recovered from the man's residence on Alley Avenue in Rochelle will be sent to the GBI Crime Lab for analysis.

"We’re not speculating anything right now. At this point, anyone could be a suspect anything could have happened," Rodgers said.

Aside from the investigation, Rodgers says this death of a young child is a tragedy, and according to the GBI, the father of the victim was later located and interviewed by investigators.

"We’re asking for prayers for the family and friends of this child," Rodgers said.

Deputies in Wilcox County are investigating after a 4-year-old girl was found dead in a mobile home Tuesday evening.

According to Wilcox County Sheriff Robert Rodgers, they got the call around 2 p.m. about shots fired at a mobile home on Alley Avenue in Rochelle. Rodgers says when they made it to the scene, they found the 4-year-old dead inside the home.

The sheriff would not say whether the gunshot was self-inflicted or a homicide. "We're not speculating anyone right now. At this time, everyone is a suspect and anything could have happened," said Rodgers.

Rodgers also says he does not know of a history of domestic violence in the home and the child's parents are cooperating.

The names of the parents and the child are not being released at this time.

RELATED: 'He was the light': Warner Robins veteran skydiver killed in accident