Marvin Hillman, Jr., was in a car accident last year that caused a traumatic brain and spinal injury, and his parents say it's a miracle he's alive today 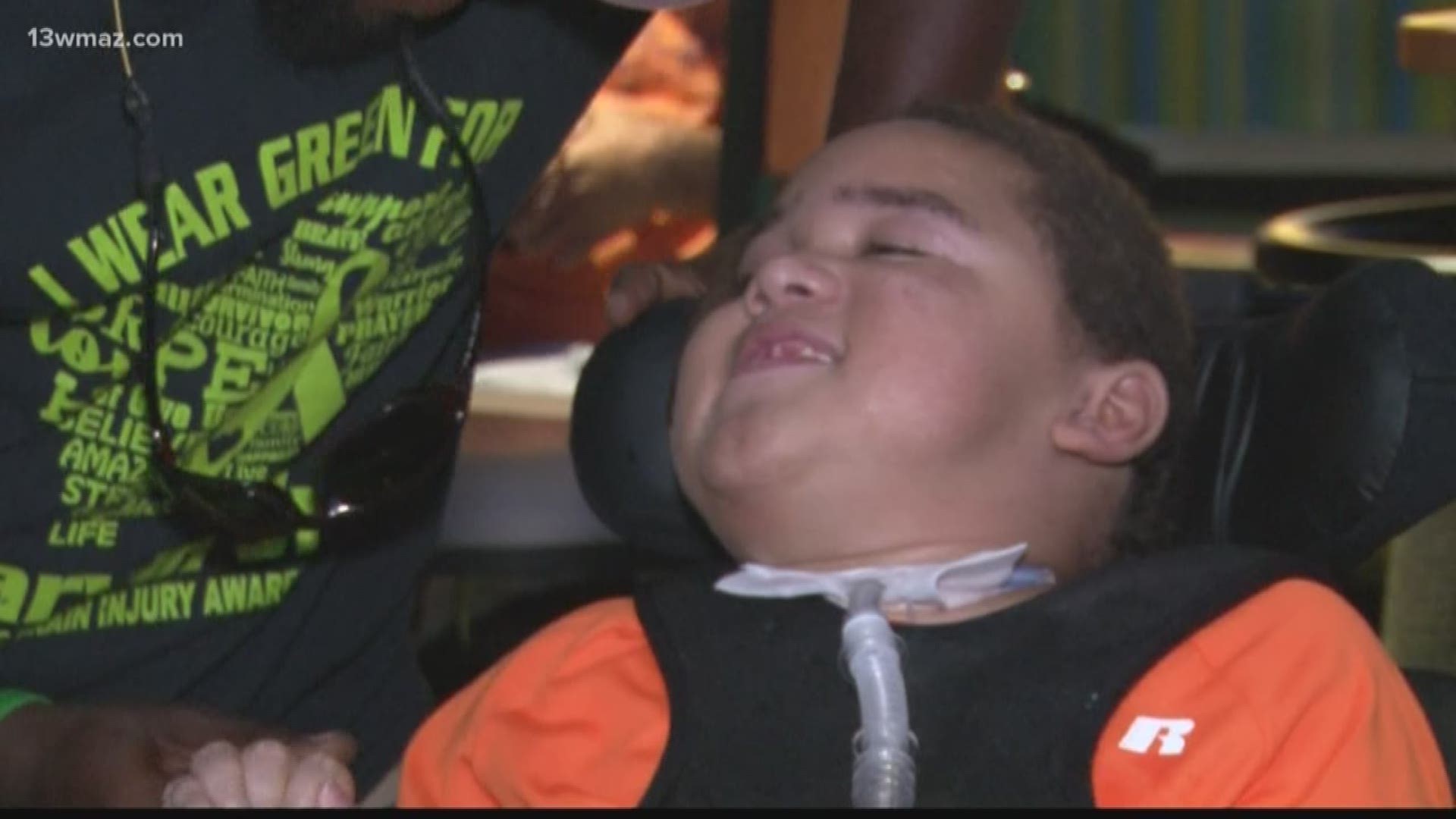 MACON, Ga. — Marvin Hillman, Jr. and his father were in a car crash when he was just five-years-old.

A car hit them from behind giving Marvin a traumatic brain and spinal chord injury.

Stephanie Freeman from the nonprofit organization Share Your Strong sponsored a birthday party for Marvin at Pin Strikes in Macon.

"When the accident happened, my stepmom got in touch with her about it, and she came to the hospital, and she actually had him a little thing at the hospital last year. It's his first birthday out of the hospital since the accident... just glad he made it to another birthday," Rachel said.