17-year-old Jackson Boswell began having a seizure while walking into the waves. A nurse from Greensboro saw him and sprung into action. 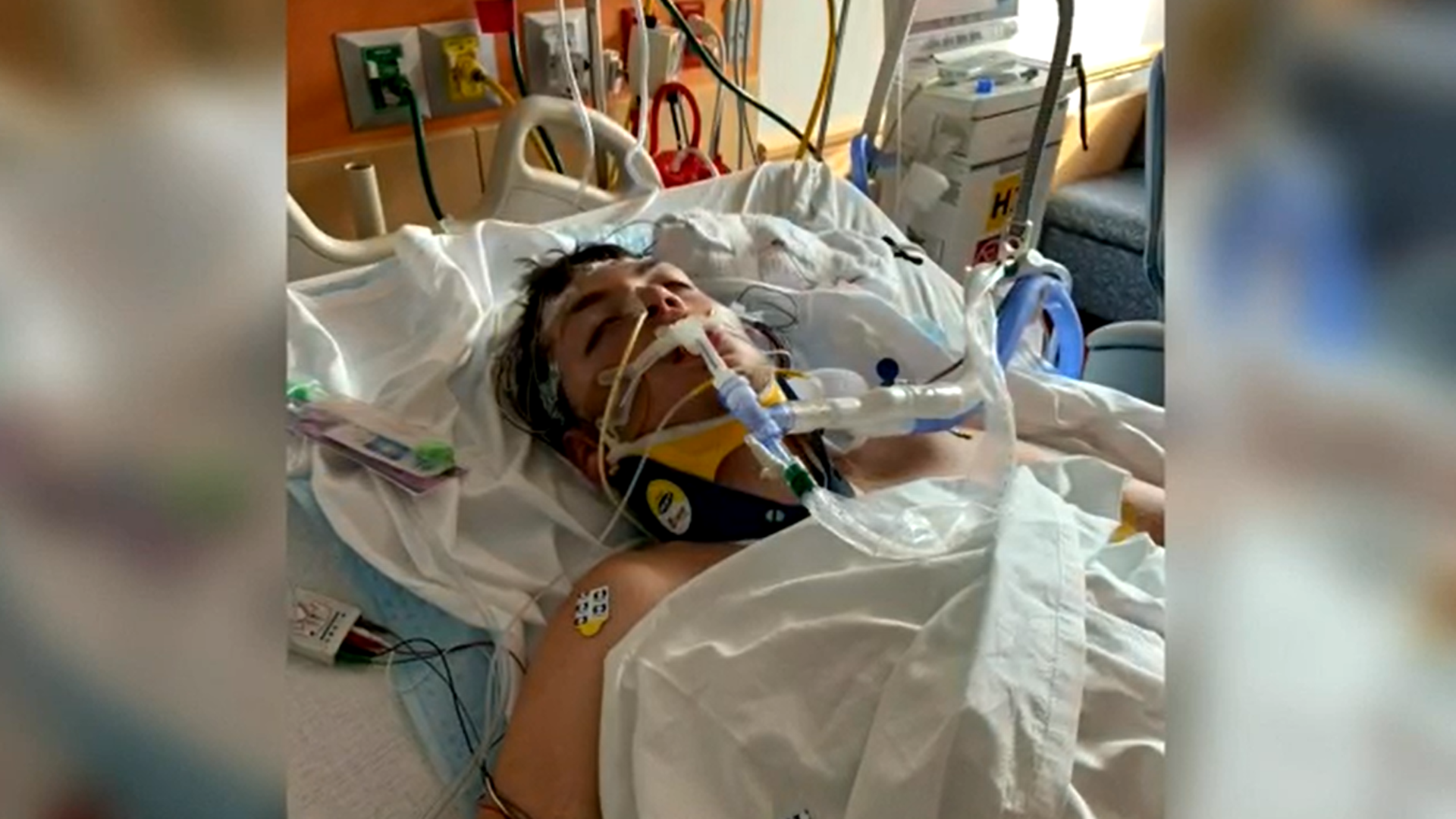 OAK ISLAND, N.C. — A Triad teenager nearly drowned over Labor Day weekend. He was swimming at Oak Island when he had a seizure.

17-year-old Jackson Boswell is from Winston-Salem and has epilepsy.

He started having an episode while walking into the waves.

Someone standing nearby saw him floating in the water and sprung into action.

Holly Quinn is an off-duty nurse from Greensboro who was vacationing at the coast with her family.

He got his pulse back, and EMS crews brought him to the hospital to recover.

His family calls it a miracle.

"If God had not placed the people strategically on the beach on Saturday at Oak Island, our child wouldn't be alive. We would be planning a funeral, not planning on going home," Catherine Wadford, Jackson's mother, said.

Jackson was taken off a ventilator on Sunday and is now breathing on his own.

Credit: Catherine Wadford
17-year-old Jackson Bowell, of Winston-Salem, is alive thanks to the quick efforts of Good Samaritans at Oak Island.

More stories to make you smile: