Fire crews were able to keep the fire from spreading to any other houses. 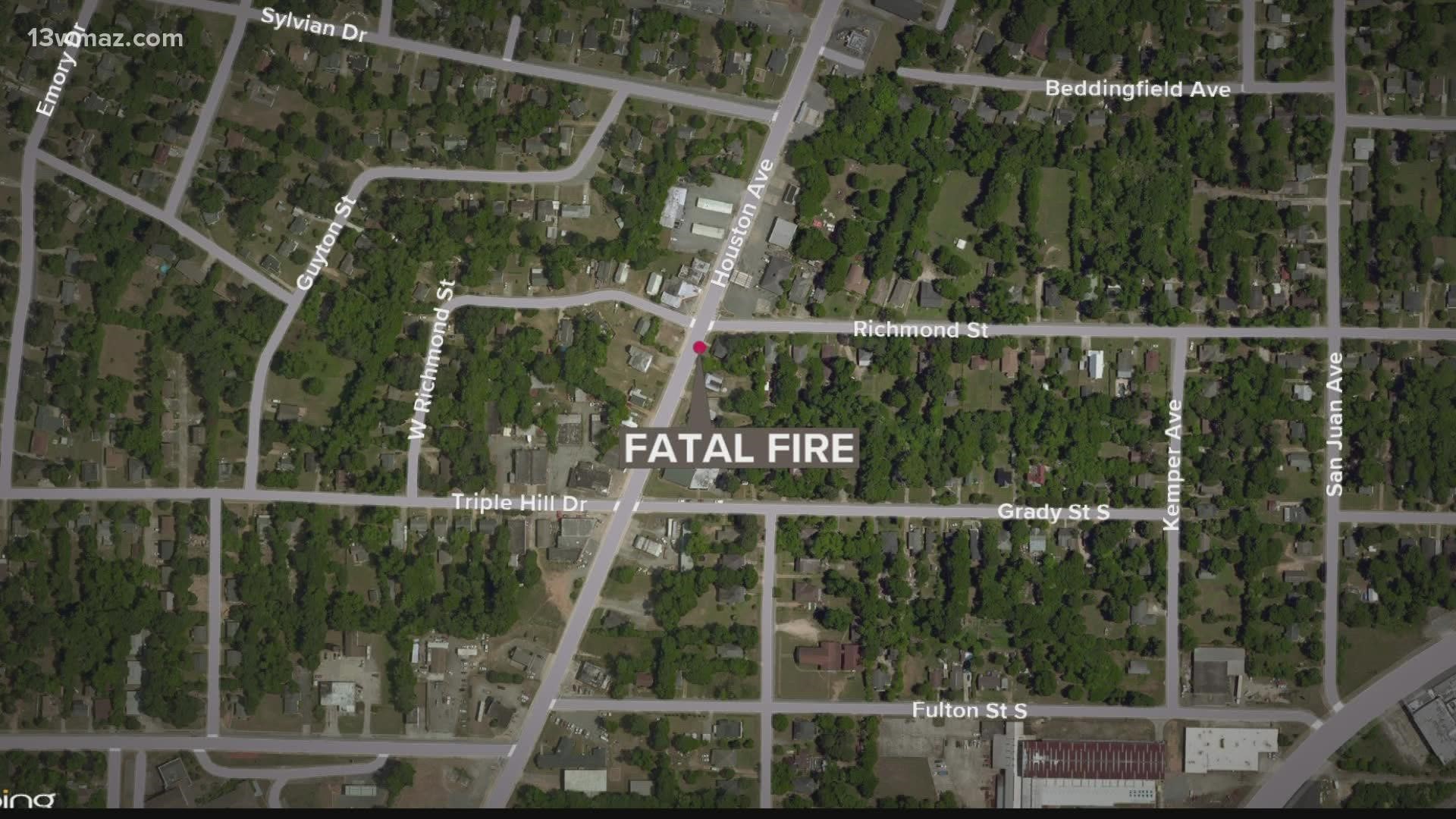 MACON, Ga. — One woman is dead and a man is in critical condition after a house fire in the 4000-block of Houston Avenue.

According to a release from the Bibb County Sheriff's Office, deputies and the Macon-Bibb Fire Department responded to the fire late Thursday night, just before 12 a.m.

Fire crews were able to keep the fire from spreading to any other houses. They got several people out of the house, including 49-year-old Melissa Wellham and 42-year-old Jerry Gilleland.

Both were taken to The Medical Center, Atrium Health Navicent. Medical staff pronounced Wellham dead around 1 a.m. Her cause of death was listed as smoke inhalation and burns.

Gilleland was airlifted to the Joseph M. Still Burn Center in Augusta where he is listed in critical condition.

Georgia 8-year-old was beaten, placed in trash bags before her body was dumped

'My mother didn't die of (COVID-19), but she did die from the pandemic' | Daughter of nursing home resident says isolation killed her mother