Police say the woman was trying to rob the men she was riding with in the car when she was shot with her own gun. 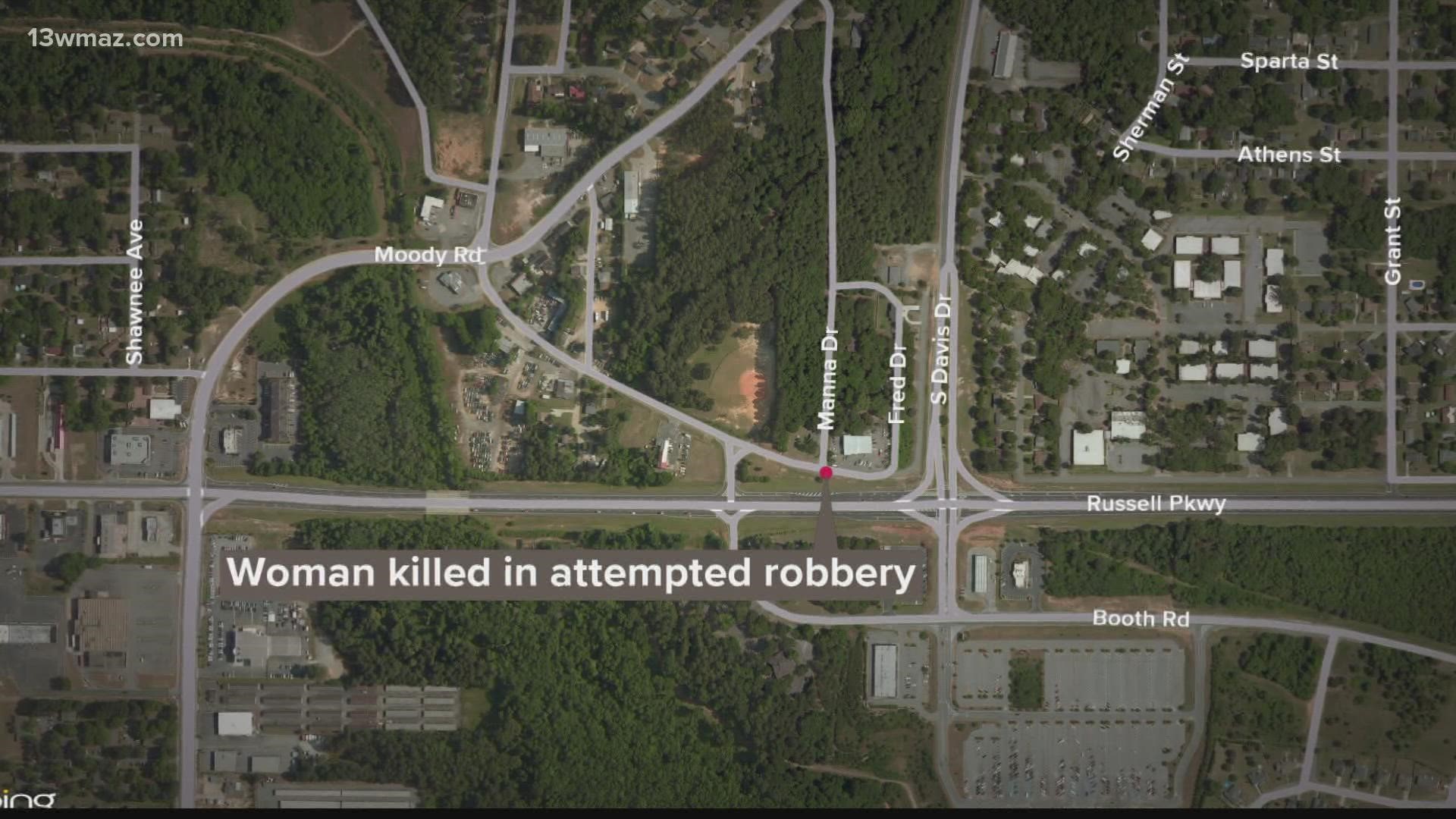 WARNER ROBINS, Ga. — Warner Robins Police have charged a woman with murder after another woman was killed during an attempted robbery early Sunday morning.

Police say the victim, 21-year-old Kyndal Reynolds, and 42-year-old Tywana Cody met two men earlier in the night. Later, the women tried to rob the men while they were all together in a car.

The release says one of the men tried to disarm the woman, and it ended with her being shot with her own gun. She later died at the Houston Medical Center.