The firefighter injured in the crash is in stable condition, and the woman survived the stabbing 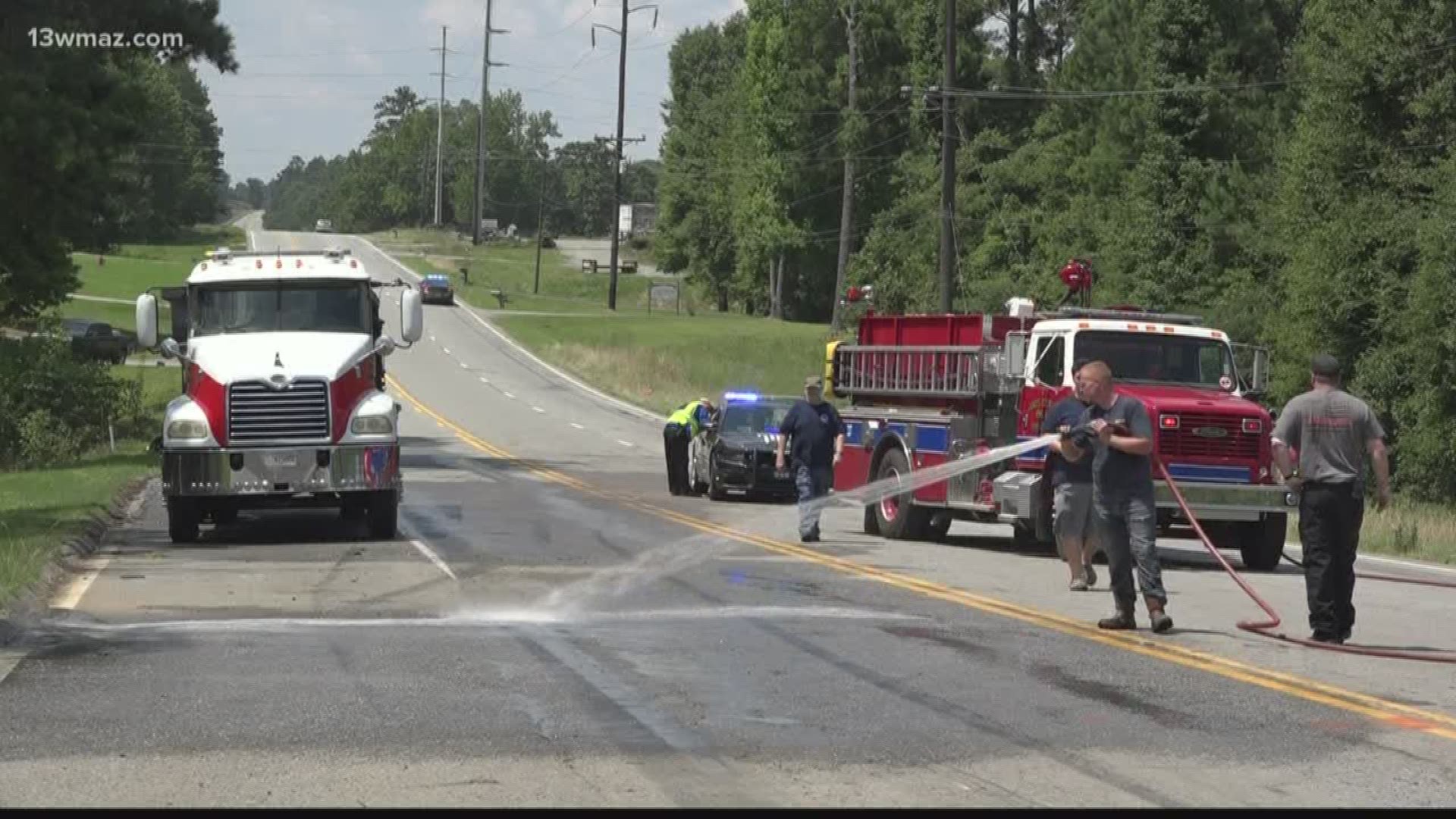 District attorney Stephen Bradley tells 13WMAZ that Snider had been on probation on domestic violence charges at the time of his death.

Jones County investigators are trying to find out how a shed fire, a fatal accident and a woman’s stabbing are all connected Tuesday afternoon.

It all started when somebody reported a shed fire at Snider’s property at 489 Morris Stevens Road.

Chief Deputy Coroner Stacy Gardner says Snider lost control of his vehicle, which caught on fire. She said Snider died on the scene around 11 a.m.

About 90 minutes after Snider died, Reece said, firefighters found a woman inside his home.

He said the woman had stab wounds, including at least one on her neck.

Reece says Snider and the woman lived at the home and that they had ongoing domestic problems.

He said deputies have visited the home at least 14 times in the last two and a half years. Reece also said Snider had faced several domestic-violence charges due to those calls, but he could not say whether Snider had been convicted.

The woman was taken to a Macon hospital, and Reece said investigators are working to get more information from the woman. Her name has not been released.

A firefighter was also injured in the collision. Fire Chief Don Graham said the firefighter is listed in stable condition with non-life threatening injuries.

RELATED: Macon man dies after being shot in the head at gas station

RELATED: 'No way to end a honeymoon with death like this:' Macon man dead after domestic dispute